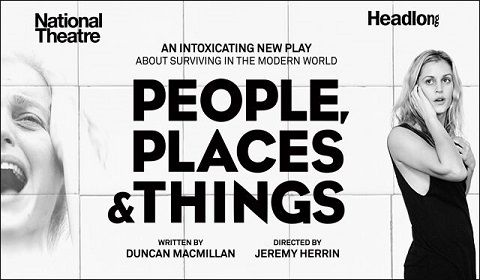 Wyndham's Theatre
27 seat views
The National Theatre’s recent collaboration with Headlong transferred to the West End following a critically acclaimed run at the Dorfman Theatre. People, Places and Things documents the nightmarish descent of an actress who finds intoxication the only relief from the chaos of the modern world.

Denise Gough starred as Emma, whose life is turned upside down after she breaks down during a production of The Seagull. Her astonishing performance took us through Emma’s struggle with addiction and frustration in rehab. Drawing on the parallels between acting and rehabilitation, Duncan Macmillan’s play becomes an exploration of identity and how an addict can cope in the outside world.

Gough’s fearlessly bold portrayal of the struggling actress comes highly praised by critics and audiences. Winner of the Critics’ Circle Award for Best Newcomer in 2012, she had previously appeared in Desire Under the Elms, As You Like It and The Duchess of Malfi in the inaugural performance at the Sam Wanamaker Playhouse.

This exhilarating play from Macmillan was hot-on-the-heels of his success on the West End with the adaptation of Orwell’s 1984 with Robert Icke at the Playhouse Theatre. Jeremy Herrin directed, following his world premiere of Hilary Mantel’s Wolf Hall and Bringing Up the Bodies which later transferred from the Royal Shakespeare Company to the West End and Broadway. As artistic director of Headlong, he brings the company’s trademark of risk-taking and provocation to all of his work for the stage.

Special notice: Fans of thought-provoking, well-crafted theatre will love Macmillan’s play and its stylish direction by Jeremy Herrin. Following the excellent reviews for her performances as Emma, this opportunity to see Denise Gough should not be missed.

Sorry this show closed 18 June 2016, we recommend these similar productions.

SeatPlan Recommends: Even though the Wyndham’s is a relatively small theatre, the Balcony and Grand Circle can feel quite far away from the stage as the raking is steep. In this tall and narrow theatre, the Royal Circle and Stalls offer the best views but seats in the middle of each section will ensure a good perspective for this stunning Headlong production. 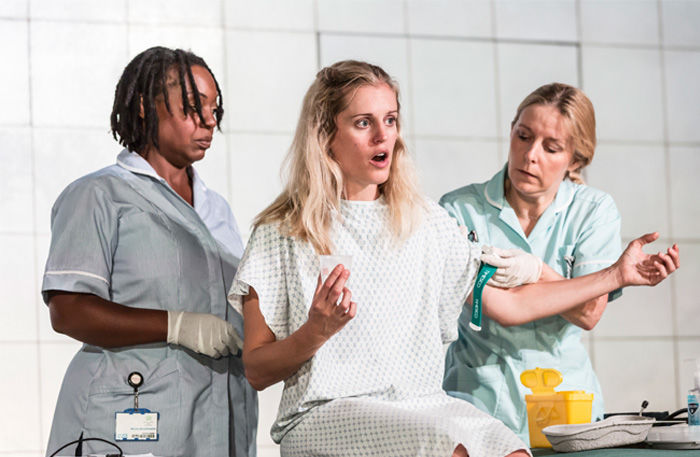 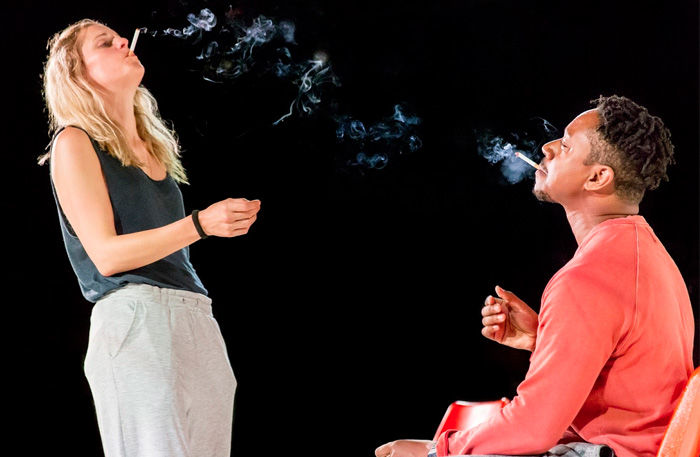 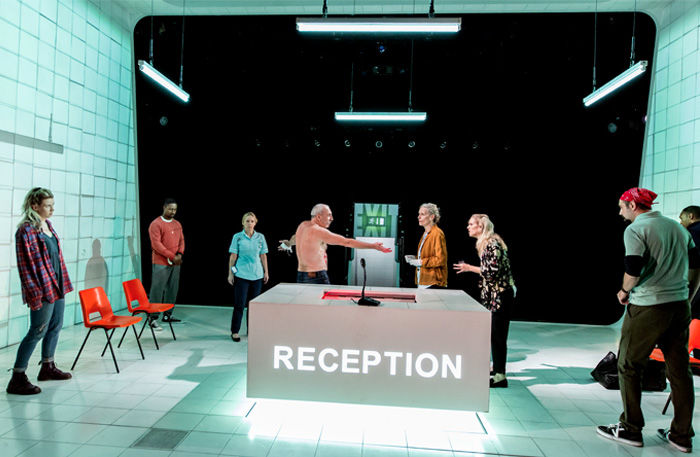 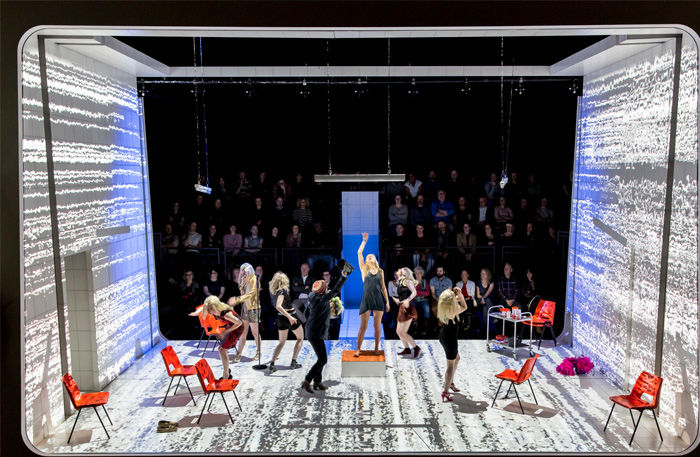 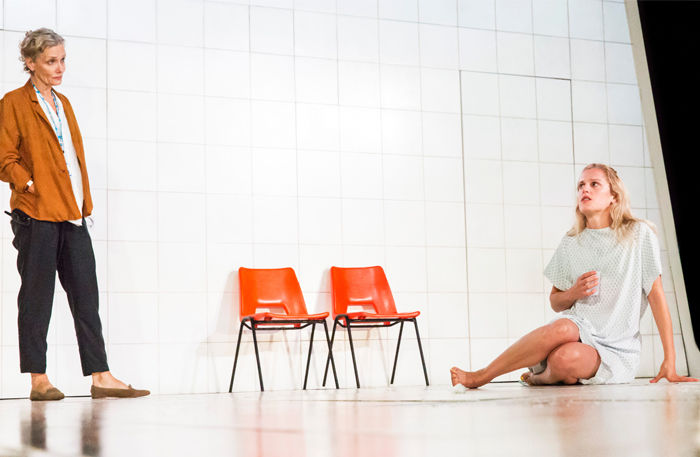 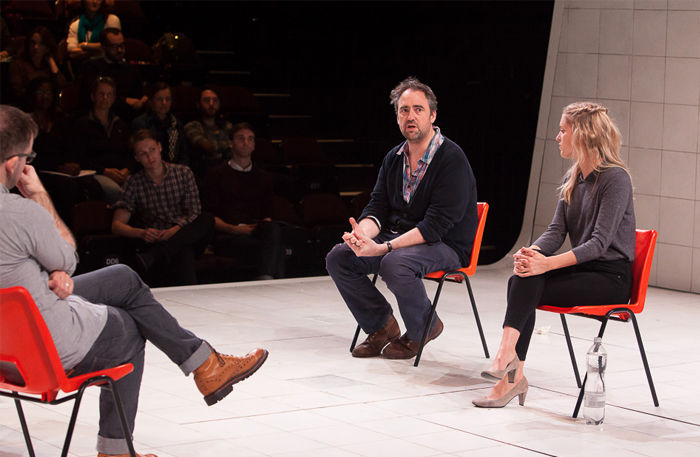 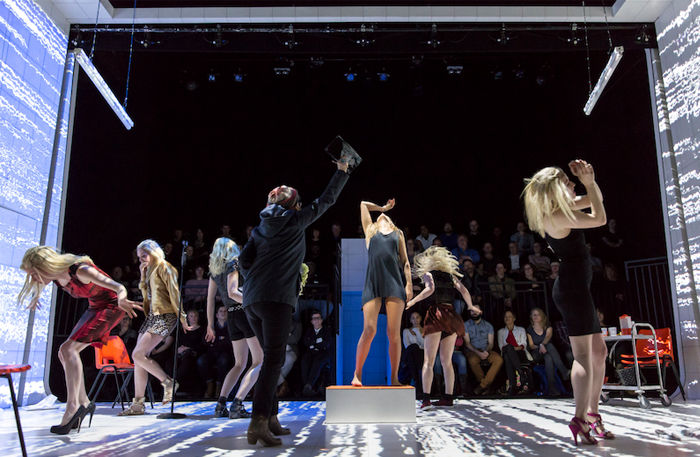