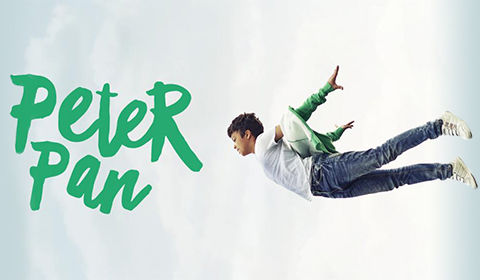 National Theatre - Olivier
12 seat views
Peter Pan is one of the nation’s most loved stories, being performed year after year as a Christmas classic. During the festive season in 2016, JM Barrie’s timeless classic came to the National Theatre stage in an acclaimed production that had already sold out the British Old Vic in a spectacular run.

It is very well known that all children grow up… except one. Peter Pan will once again take flight this Christmas. The tale follows Peter, leader of his gang of Lost Boys who manages to lose his shadow during a visit to London. After the headstrong Wendy helps him re-attach his shadow, she is invited back to Neverland in return. Little does she know about Tinker Bell the fair, Tiger Lily and the vengeful Captain Hook await.

Anna Francolini, best known for her recently acclaimed performance as Ms Manxome in Damon Albarn's musical Wonder.Land as well as her TV work in series such as Rome, starred in he role of Captain Hook.

Sally Cookson brought this incredibly imaginative version of Peter Pan to the National Theatre after a sell-out run at the Bristol Old Vic. Cookson is an acclaimed director who has previously seen great success at the National Theatre with her production of Jane Eyre as well as other West End plays such as Stick Man and Hetty Feather.

Peter Pan beautifully explored the pains of growing up in a performance that is a riot of mischief, magic, music and make-believe. The play was a perfect family theatre treat during Christmas, being recommended for children aged seven years and older.

Peter Pan at the National Theatre’s Olivier Theatre began performances on 16th November 2016, with an official opening on 2nd December, and the play ran through Christmas up until 4th February 2016.

Special notice: Peter Pan at the National Theatre is a beautifully mischievous and magical retelling of an enchanting story that has kept countless generations enraptured since JM Barrie’s original. A firm Christmas favourite, this offers the perfect opportunity for any family to experience some brilliant theatre this festive season, without having to endure yet another pantomime.

Sorry this show closed 04 February 2017, we recommend these similar productions.

SeatPlan Recommends: As quite a contemporary theatre, you can generally experience good views of the stage throughout the Stalls in the Olivier Theatre at the National. The layout is one of wide sweeping rows, that is generally well raked and without obstruction. Seats at the very back and front of the Stalls can provide good value for money, and often it is a personal preference between those who love to be immersed in the action, to those who enjoy an all-encompassing view of the large stage.

The Circle can also give good views throughout, however ends of the rows can sometimes be obstructed by technical equipment. 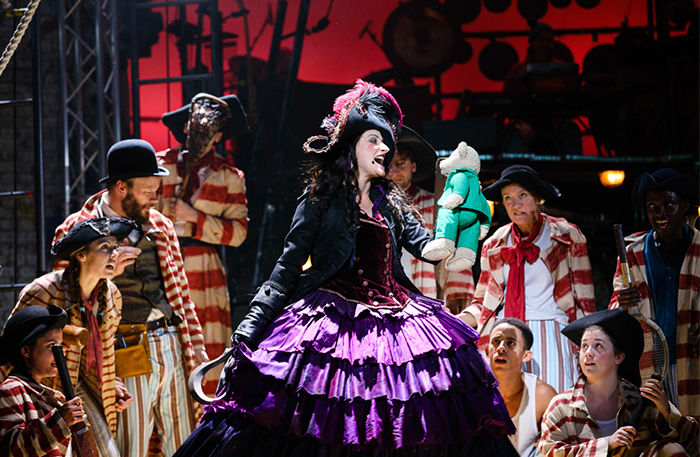 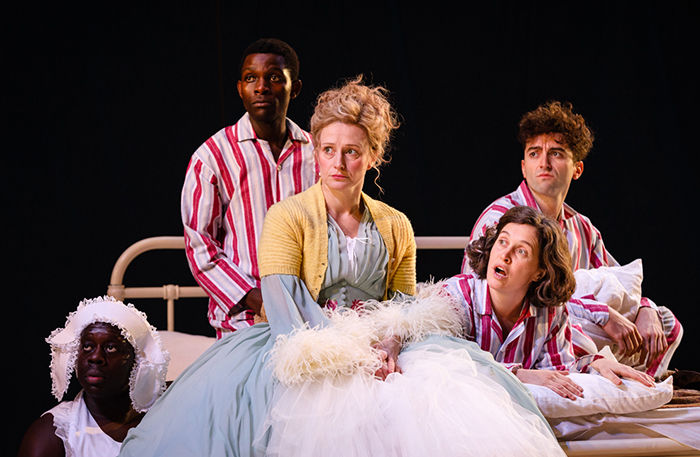 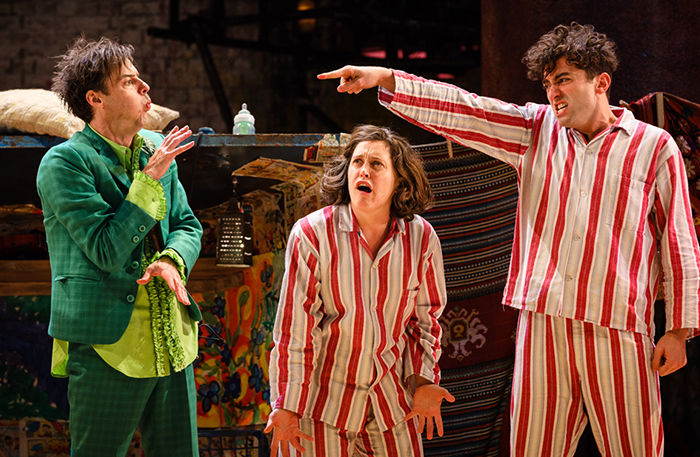 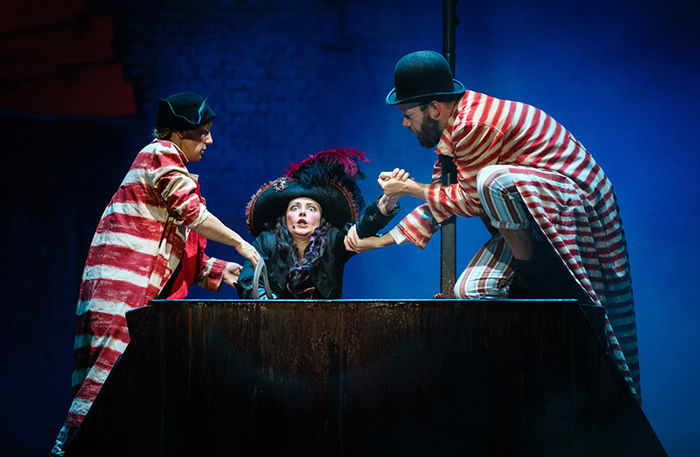 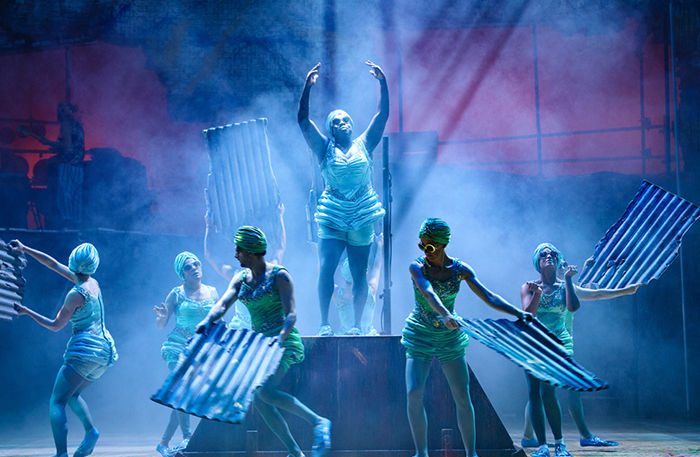 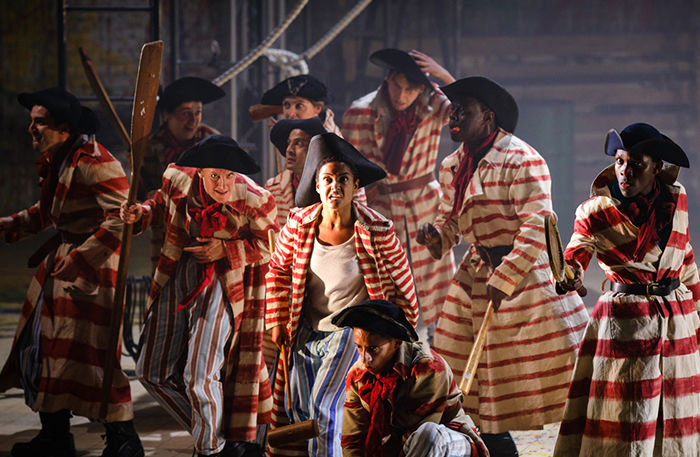 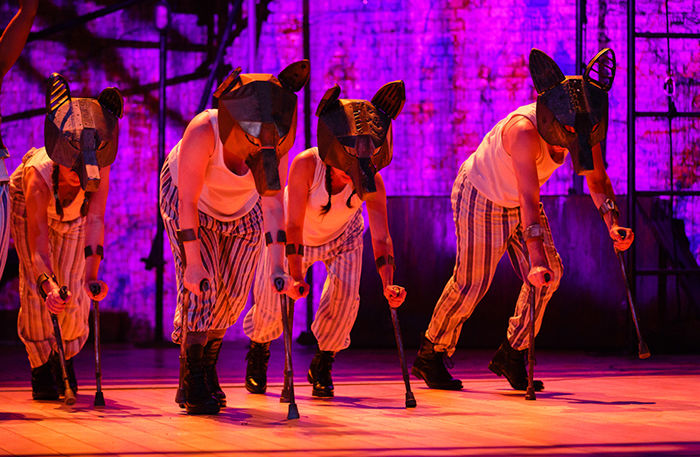