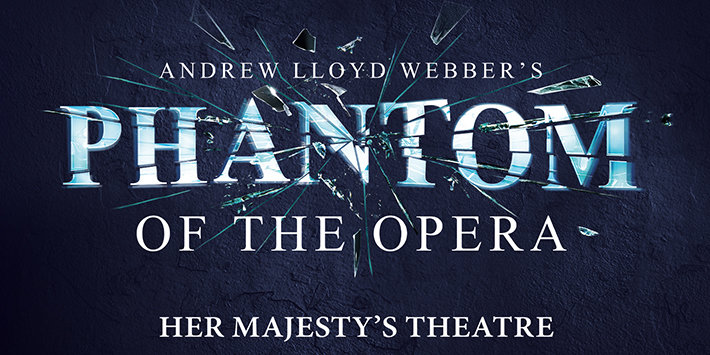 Playing for over 30 years, Andrew Lloyd Webber's global smash-hit The Phantom of the Opera has become the second longest-running musical in the West End, and the longest-running show on Broadway. With an iconic score, stunning sets, gorgeous costumes and dazzling special effects, this unmissable production is essential viewing, earning a reputation as one of London's best musicals.

Based on Gaston Leroux’s novel, The Phantom of the Opera follows the story of a Parisian Opera house haunted by a mythical musical genius, known as the Phantom. When beautiful soprano Christine becomes the object of his affections, it becomes clear that he will stop at nothing to possess her. As Christine falls for handsome Vicomte Raoul, the Phantom’s love turns to vengeful jealousy in this tale of obsession and desire.

Andrew Lloyd Webber’s unforgettable score, with lyrics by Charles Hart and Richard Stilgoe, is known around the world, including classics such as "The Music of the Night", "All I Ask of You" and the ominous title song "The Phantom of the Opera".

All visitors to the West End should book The Phantom of the Opera tickets for a truly magical theatrical experience that must be seen to be believed.

SeatPlan Recommends: For the best vantage point of the iconic chandelier, choose seats in the central stalls (around row H) before the overhang of the Dress Circle impacts the view in the rows behind.

Earn Rewards points by adding your The Phantom of the Opera seat view photo! Use your points for Theatre Tokens and Encore Tickets vouchers and get money off your next theatre trip. 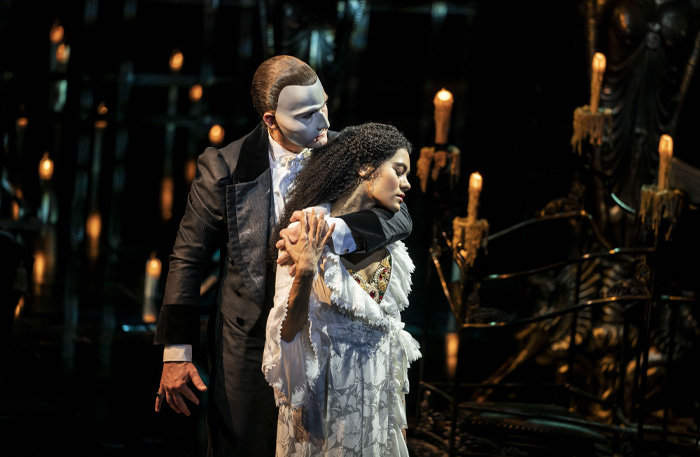 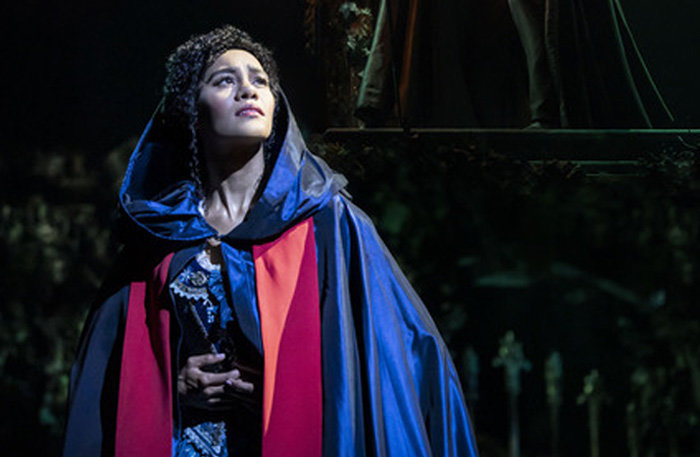 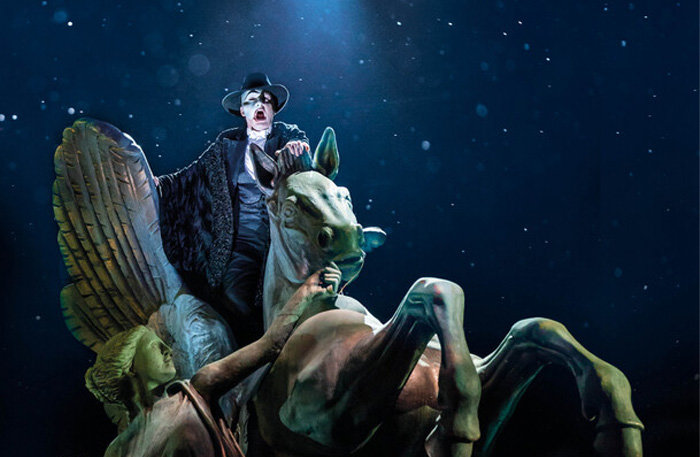