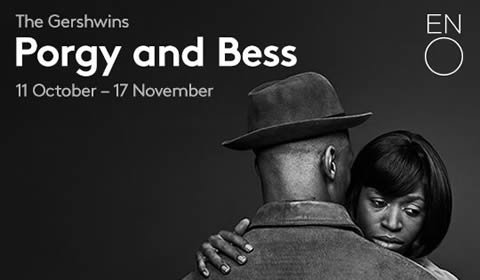 London Coliseum
16 seat views
George Gershwin is best-known for his big-band compositions in the first few decades of the 20th century, as well as musicals including contemporary opera Porgy and Bess. Originally premiering over 80 years ago, Porgy and Bess is revived at the ENO’s London Coliseum, accompanied by a chorus of over 40 performers cast especially for this production.

Set in Charleston, South Carolina, the show takes place in a tenement building where a close-knit community reside. A game of craps unfolds over the first part of the show, ending in tragedy with Bess needing somewhere to live. Porgy takes her in and the rest of the building must deal with the consequences. Bess and Porgy begin to fall for each other, but Bess’s estranged husband isn’t far away, and a big storm is coming to the coastal community.

An emotionally charged, powerfully moving musical, Porgy and Bess is the compelling piece based on family drama and lives of black people in the 20s, delivered through a sumptuous score of opera, blues, jazz, bluegrass and ragtime. The production plays at the West End’s London Coliseum for a limited season from 11 October to 17 November 2018.

Sorry this show closed 31 October 2018, we recommend these similar productions. 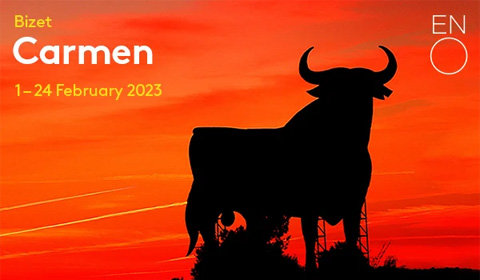 Porgy and Bess seat view photos show what view you will get for your money. Unfortunately we do not have any seat views for this show.