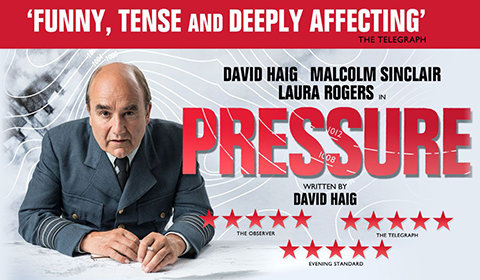 Ambassadors Theatre
14 seat views
Olivier Award-winning actor and playwright David Haig brings his successful Second World War thriller Pressure to the West End. After a successful run at the Park Theatre, the production marks the 74th anniversary of the D-Day landings and follows the remarkable, true story of the Allied meteorologists responsible for predicting the conditions.

Three days before the D-Day landings, General Eisenhower consults two meteorologists on the weather conditions at Normandy. Group Captain James Stagg predicts terrible storms, whilst Hollywood’s media consultant Irving P. Krick says there will be glorious sunshine and calm seas. With the future of the world hinging on this single forecast, the General must get it right.

Pressure originally premiered at the Royal Lyceum Theatre, Edinburgh in 2014, then went to Chichester Festival Theatre before embarking on a national tour. After a limited run at Finsbury Park’s Park Theatre, the show receives a transfer to the West End’s newly rebranded Ambassadors Theatre for a limited run.

David Haig has both written the play and stars as Group Captain James Stagg. Haig is best-known for his work in film and television, with credits including Four Weddings and a Funeral and Doctor Who. As a playwright, he has written My Boy Jack and The Good Samaritan, both of which premiered at Hampstead Theatre. Further casting includes Malcolm Sinclair as General Eisenhower and Laura Rogers as Kay Summersby, as well as Andrew MacBean, Bert Seymour, David Killick, Mark Jax, Mark Kitto, Molly Roberts, Philip Cairns, Robert Heard and William Mannering.

This tense, thrilling play documents one of the civilised world’s most crucial moments and has received critical acclaim since its opening in 2014. Though there are numerous World War II plays out there, this one has proved it has real staying power having sold countless tickets. Pressure plays at the Ambassadors Theatre, with tickets available from 6 June to 1 September 2018, with a press night on 12 June 2018.

Special notice: History buffs, those interested in WWII thrillers and audiences who want a dash of something more serious over the summer will want to get tickets this new play.

Sorry this show closed 01 September 2018, we recommend these similar productions. 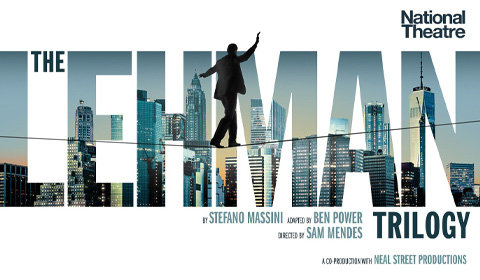 Pressure seat view photos show what view you will get for your money. Unfortunately we do not have any seat views for this show.

I thoroughly enjoyed Pressure. It has a great mix of historical fact, drama and poignancy mixed with... More

I thoroughly enjoyed Pressure. It has a great mix of historical fact, drama and poignancy mixed with enough moments of humour to stop it from being depressing or too heavy-going. Very well acted and written. It manages perfectly to convey the importance of how an accurate weather forecast could mean literally life or death to thousands of troops during the June 1944 D-Day landings. Pressure is a very clever title as, not only being weather related terminology, it conveys the highly stressful situation of the time and the decision being made and the possible outcome of that decision. An excellent drama all round.

Acting was very good, the characters were believable and the frenetic activity of the time before 'D'... More

Acting was very good, the characters were believable and the frenetic activity of the time before 'D' day came over well. The set struck me as right - the dirty patches around the edges of doors and where a clock would have been, added a good touch. I hadn't expected to learn about the background to weather forecasting, but I did and in an unobtrusive way! It was a lovely evening. 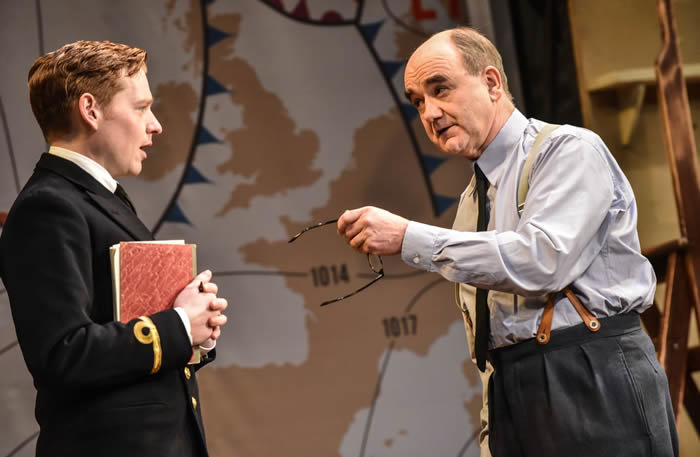 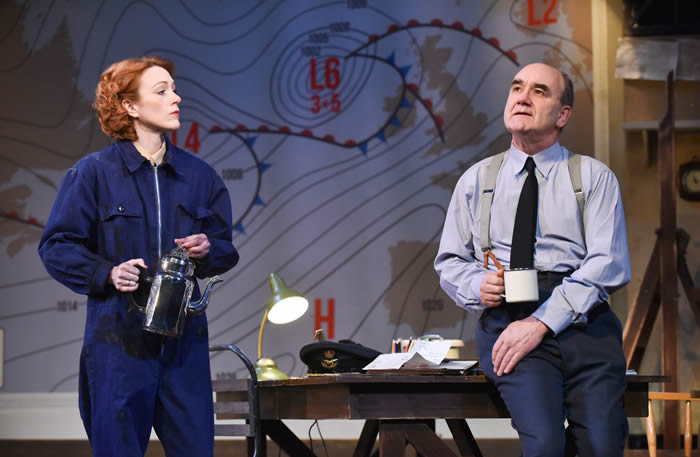 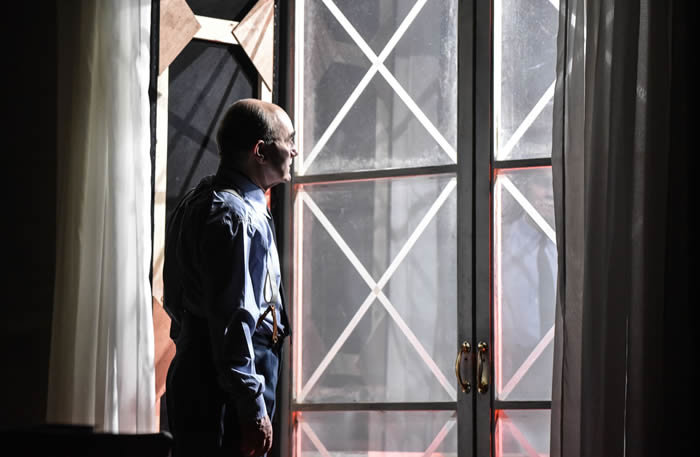 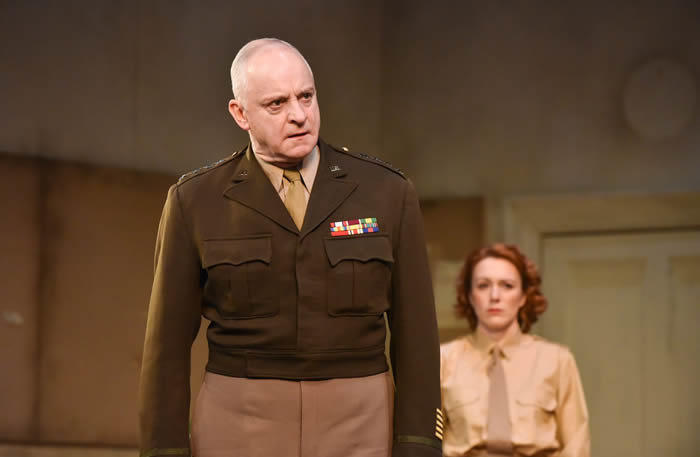 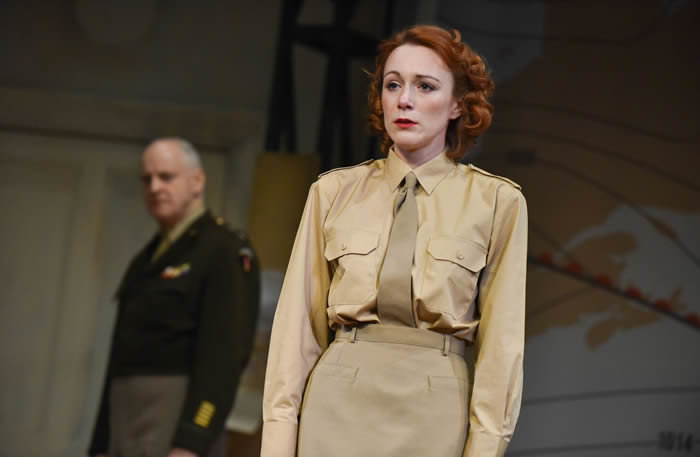