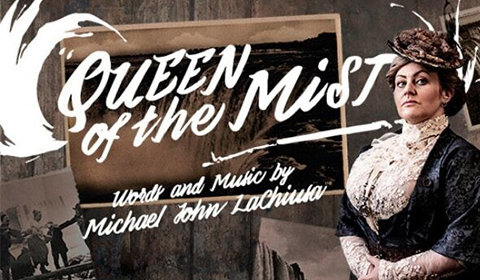 Queen of the Mist tickets

The story centres around the astounding true story of Anna Edson Taylor who, on her 63rd birthday in 1901, became the first person to survive a trip over Niagara Falls in a barrel of her own design. With a score that combines turn of the century themes with Michael John LaChiusa's own engaging style, Queen of the Mist is the story of how one woman risked death so that she could live.

Writer and composer Michael John LaChiusa is perhaps best known for his 2000 musical The Wild Party, the book for which was co-written with George C. Wolfe, and which was nominated for seven Tony’s and three Drama Desk Awards. Queen of the Mist’s original 2011 Off-Broadway production won the Outer Critics Circle Award for Outstanding New Off-Broadway Musical and was nominated for six Drama Desk Awards, including Outstanding Musical.

All of the original UK cast will reprise their roles for the upcoming run.  Trudi Camilleri (Ragtime, Death Takes a Holiday) stars as Anna Edson Taylor, with Will Arundell (Mack and Mabel), Emily Juler (Jerry Springer: The Opera), Emma Ralston (Bananaman: The Musical), Tom Blackmore (Grindr: The Opera), Conor McFarlane (Assassins) and Andrew Carter (The Choir of Man) completing the cast. Dom O'Hanlon directs, with musical supervision by Jordan Li-Smith and musical direction by Connor Fogel. A UK cast recording is also to be released in the run up to opening night.

A tale of derring-do and of a woman who risked the ultimate sacrifice to save herself, Queen of the Mist runs at the Charing Cross theatre from 15 August 2019.

Special notice: Any history buffs will be sure to enjoy this unusual tale, and fans of Michael John LaChiusa’s previous work won’t want to miss it either.

Sorry this show closed 30 September 2019, we recommend these similar productions.

Queen of the Mist seat view photos show what view you will get for your money. Unfortunately we do not have any seat views for this show. 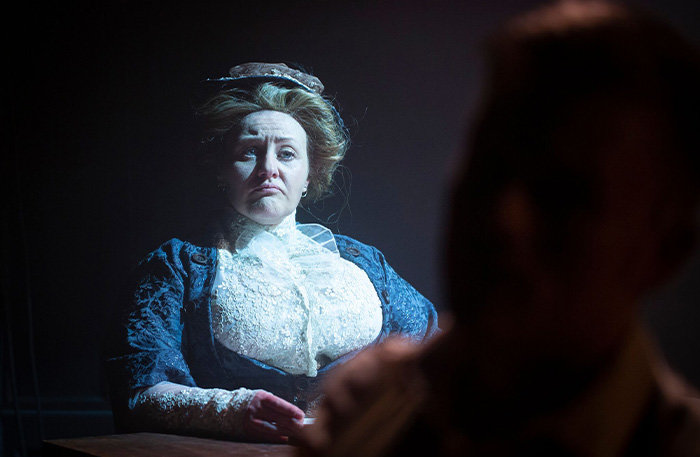 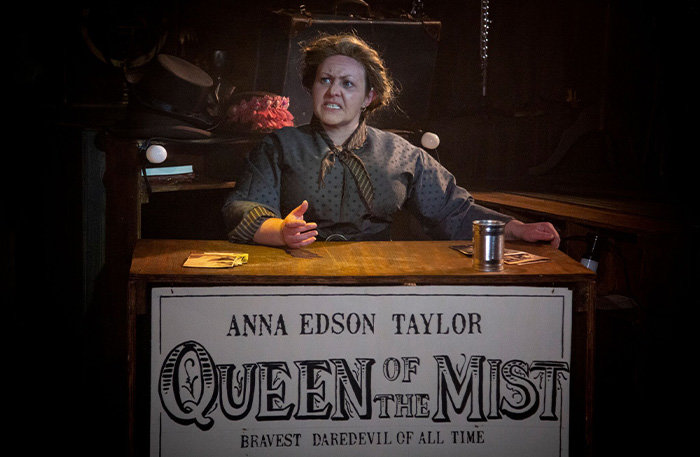 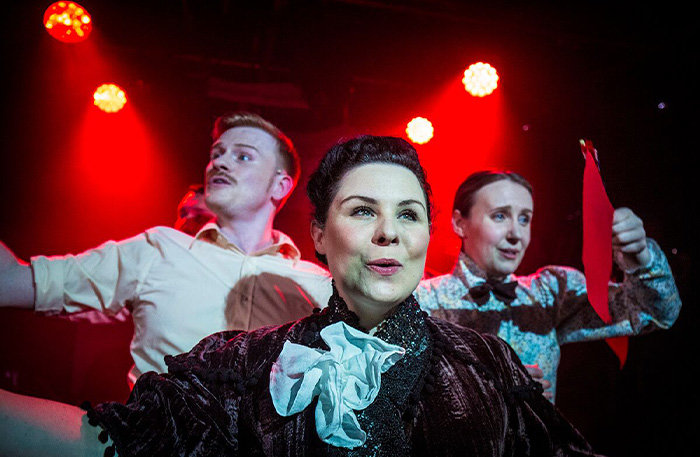 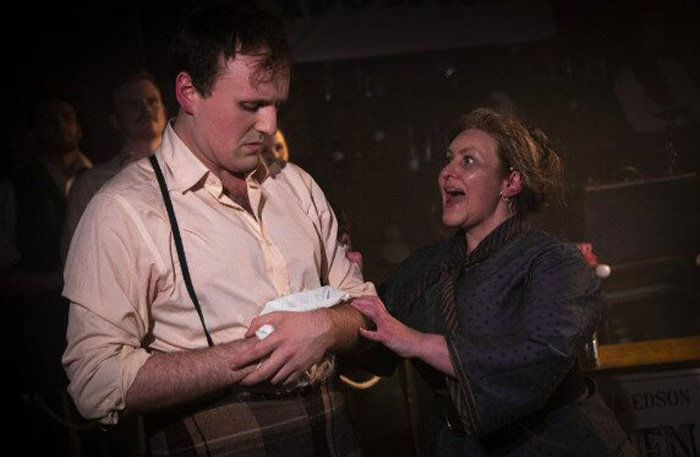 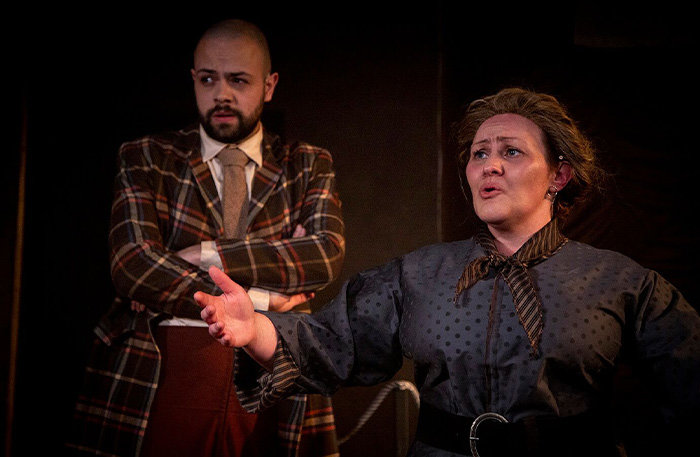 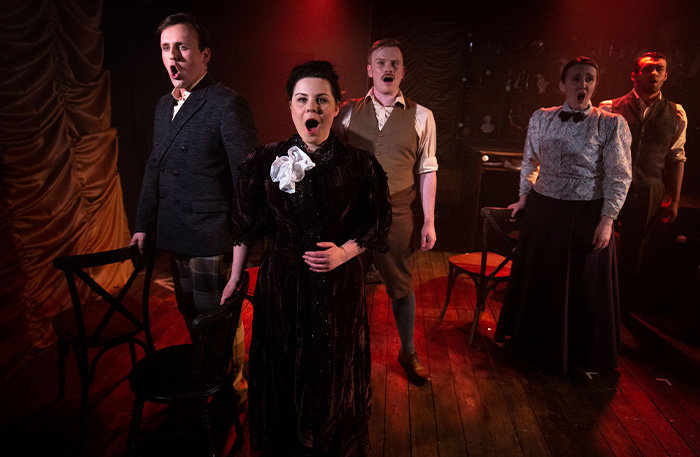