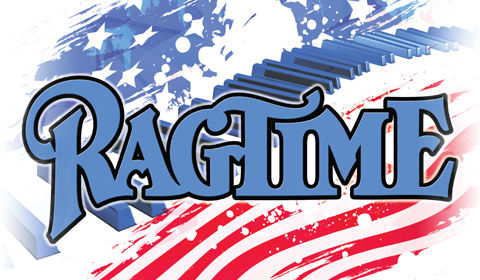 The Charing Cross Theatre’s 2016 programme of musical revivals had already reached great critical acclaim with their production of Titanic, with Ragtime having become yet another one of their many much anticipated revival musicals, such as Death Takes a Holiday and Radio Times..

Set in the early 1900s in New York, great change is afoot with excitement in the air as a new century and even a whole new era is coming into focus. The musical tells the tale of three disparate groups of society in America, all bound together with their belief and desire to find a better tomorrow.

Coalhouse Walker Jr is an African American musician from Harlem, while Mother and her upper-middle class white family living in the New Rochelle suburbs, and Tateh is a Jewish immigrant from Latvia who has travelled to America with his daughter in the hope of discovering not only a new land, but also a new life.

The fictional lives of our trio of characters soon begin to dramatically weave together, both with each other, as well as historical figures of the time such as JP Morgan, Harry Houdini, Booker T. Washington, Evelyn Nesbit, Stanford White, Emma Goldman and Henry Ford.

Ragtime first existed as a novel by E.L. Doctorow, before being turned into a musical in 1996 with music by Stephen Flaherty and lyrics by Lynn Ahrens, known for their work together on musicals such as Once on This Island, Seussical and Rocky – The Musical.

The musical premiered in Toronto in December 1996, before transferring to Broadway in 1998, where it ran for a staggering 834 performances and led that year’s Tony Awards with 13 nominations, winning four, including Best Book of a Musical and Best Original Score.

This new production marked a welcomed return to London’s West End by Ragtime as part of the ever brilliant Charring Cross Theatre’s season of musical revivals. Previews began on 8th October 2016 and ran through to 10th December 2016.

Please Note: The show contains strobe lighting in the second half for 10 seconds.

Special notice: If you have enjoyed other musical revivals at The Charring Cross Theatre recently, such as their critically acclaimed production of Titanic you should definitely check out this new version of a much loved American musical. Giving an alternative to many of the big budget West End musicals, these can give an exciting and innovative intimate theatre experience.

Sorry this show closed 10 December 2016, we recommend these similar productions.

SeatPlan Recommends: The Charring Cross Theatre is a relatively small theatre and therefore views tend to be fairly good throughout the stalls. The back can feel slightly distant, however can still be closer to the stage than many larger venues. Seat comfort tends to be fairly good and consistent throughout this area to.

The Balcony seats should generally be avoided unless they can be gotten at a good discount, as they give a side view of the stage and tend to be fairly uncomfortable. 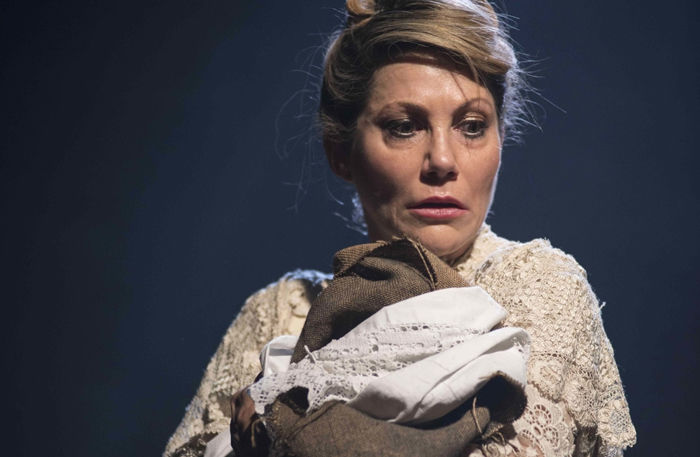 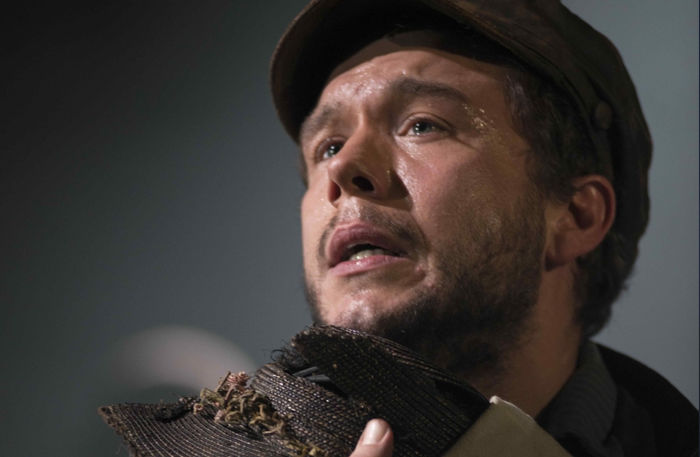 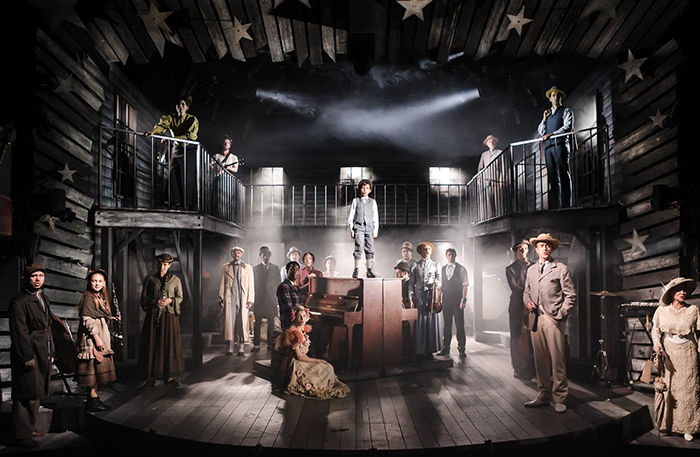 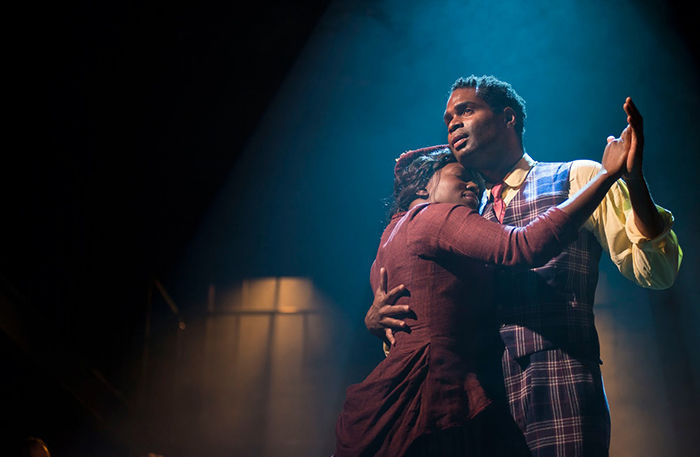 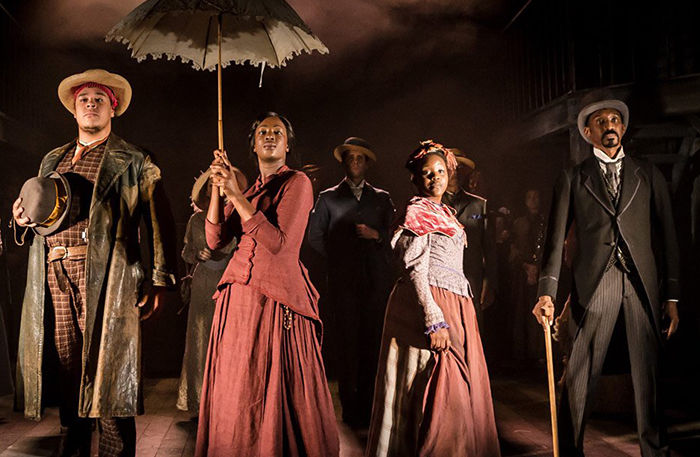 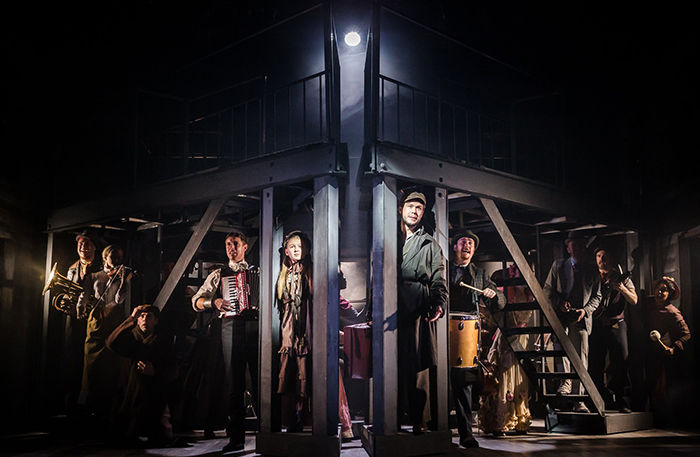 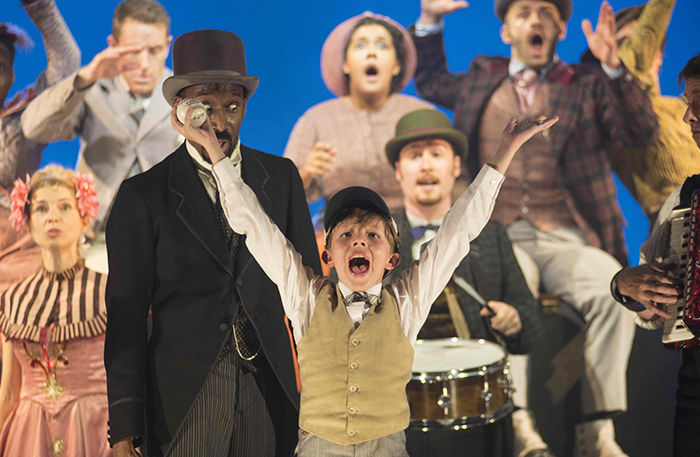