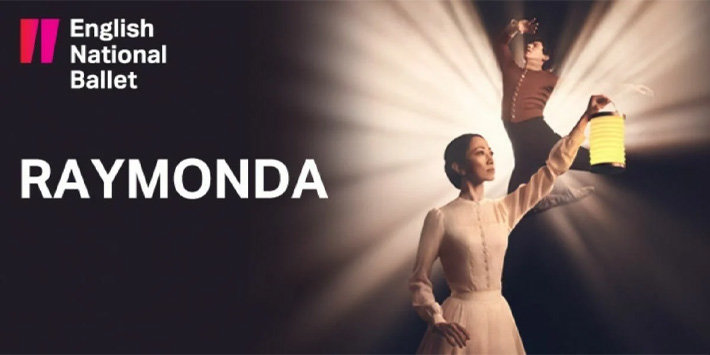 War-time nurse Florence Nightingale inspires a new version of classic ballet Raymonda at the London Coliseum. With an exciting new historical setting and a dramatic story of love and sacrifice at its core, audiences will have the chance to experience the seldom-staged show in its entirety.

In 1853, a young woman named Raymonda leaves her home and family to become a nurse in the Crimean War. After becoming engaged to a soldier called John, her independence and loyalties are tested when her friendship with Ottoman army leader Adbur threatens to conflict with her fiancé’s love.

Based on the 19th-century story ballet, Raymonda is directed by English National Ballet Artistic Director Tamara Rojo. Rojo retains the original score by Alexander Glazunov and choreography by Marius Petipa, whilst bringing a compelling new context inspired by nurses working on the front lines of war.

Discover a classic ballet and a vibrant heroine for modern audiences with Raymonda tickets at the London Coliseum.

Special notice: Please be aware that this production contains some adult content which may not be suitable for young audiences.

Raymonda seat view photos show what view you will get for your money. Click 'book this seat' and we will search for availability for your chosen seat.

Earn double Rewards points by adding your Raymonda seat view photo! Use your points for Theatre Tokens and Encore Tickets vouchers and get money off your next theatre trip.