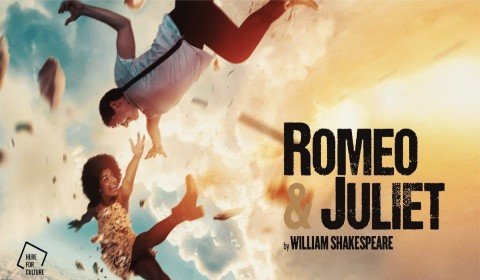 William Shakespeare’s famous star-crossed lovers take to the open air this summer, as Romeo and Juliet plays at Regent's Park.

One of Shakespeare’s best-known plays, Romeo and Juliet is the story of two young people who fall in love against the wishes of their feuding families. As their secret relationship blossoms, the couple face violence, secrets, miscommunication, and dreams of a future that ends in tragedy.

The play has inspired countless adaptations thanks to its timeless and relatable story, including Baz Luhrmann’s seminal 1996 film Romeo + Juliet and Tony Award-winning musical West Side Story.

Kimberley Sykes directs, having worked extensively with the Royal Shakespeare Company on productions including As You Like It. Joel MacCormack and Isabel Adomakoh Young star as Romeo and Juliet, with further casting including Cavan Clarke (Mercutio), Peter Hamilton Dyer (Friar Lawrence) and Michelle Fox (Tybalt).

Relive one of the greatest love stories and most enduring tragedies ever told with Romeo and Juliet tickets at Regent's Park. The exciting revival opens for a limited season from 17 June 2021.

Special notice: Open Air Theatre, Regent's Park has enhanced security and protective measures. This event has socially distancing seating, meaning seats can only be booked in spread out blocks. This is to ensure guests are spaced at a safe distance from each other during the performance.

Please note that the auditorium and stage are completely uncovered and shows in the main theatre repertoire may be cancelled or abandoned because of the weather. Tickets are non-refundable in the event of cancellation because of the weather but may be exchanged. Please be aware that all ticket purchases are non-exchangeable and non-refundable unless a show is cancelled for non-weather related reasons.

Sorry this show closed 24 July 2021, we recommend these similar productions. 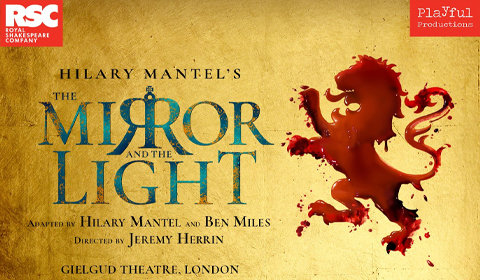 The Mirror and the Light

Romeo and Juliet seat view photos show what view you will get for your money. Click 'book this seat' and we will search for availability for your chosen seat.