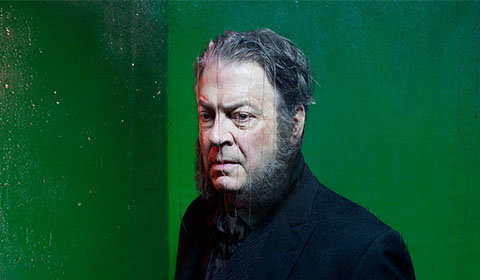 In a Northern industrial town, John Rutherford rules his factory and his family with a patriarchal command. As his business ticks on, however, he begins to alienate his children, banishing his daughter and turning his back on his sons, despite one having made a discovery that could save his business. Left only with his daughter-in-law, he is faced with a bargain that could shift the balance of power in his life forever.

Githa Sowerby’s play is astonishing for more than just its accomplished writing, but because it lay unperformed for so many years – between its premiere in 1912 (when female voices were rarely heard on British stages) and its revival by feminist groups in the 1980s, it remained virtually untouched. The work is now, however, back in full force, with a production having also played at the Sheffield Crucible earlier this year.

Roger Allam (Les Misérables, The Thick of It) returns to the National for the first time in ten years to play the title role in this new production, which is directed by Polly Findlay (Beginning).

A piercing look at power, family and capitalism, Rutherford and Son is currently playing at the Lyttelton Theatre.

Special notice: Anyone interested in discovering a feminist theatrical gem or a searing depiction of family should be sure to grab tickets for Rutherford and Son.

Sorry this show closed 31 July 2019, we recommend these similar productions.

Rutherford and Son seat view photos show what view you will get for your money. Unfortunately we do not have any seat views for this show.