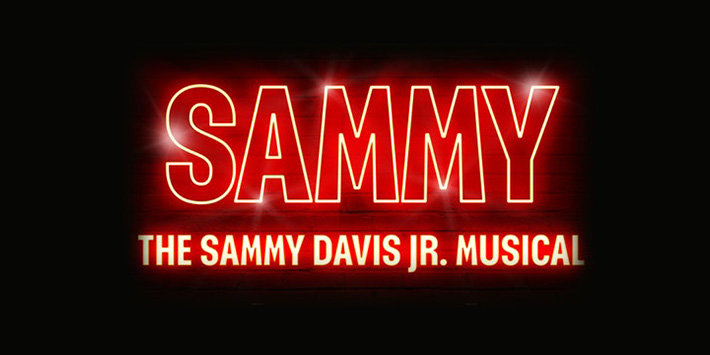 Please note that Sammy has been postponed in response to government advice regarding coronavirus (COVID-19). It is expected to be rescheduled at a later date.

Legendary Rat Pack member Sammy Davis Jr takes the spotlight in a new musical about his life and career. Charting the entertainer’s journey from humble origins to one of mid-century America’s brightest stars, Sammy makes its world premiere at the Lyric Hammersmith.

Best known as an acclaimed member of the famous Rat Pack alongside Frank Sinatra and Dean Martin, Sammy Davis Jr seems to epitomise the American Dream. But behind the success and jaunty melodies is the story of a young boy who dreamed of a career in music, the fraught racial politics he had to navigate to get there, and his complicated but enduring legacy.

Featuring a full-scale orchestra performing his greatest hits - including “The Candy Man” and “Feeling Good” - Sammy is an affectionate, lively and revealing tribute to a musical legend, written by his friend and collaborator Leslie Bricusse.

Discover the triumphs and struggles of a man who broke boundaries and inspired millions. Sammy opens at the Lyric Hammersmith on 28 July 2020.

Special notice: Sammy Davis Jr inspired a generation with his music and his story, and Sammy is the perfect musical for anyone wanting to celebrate this influential figure as a human as well as a star.

Sorry this show closed 19 September 2021, we recommend these similar productions.

Sammy: The Sammy Davis Jr. Musical seat view photos show what view you will get for your money. Unfortunately we do not have any seat views for this show.