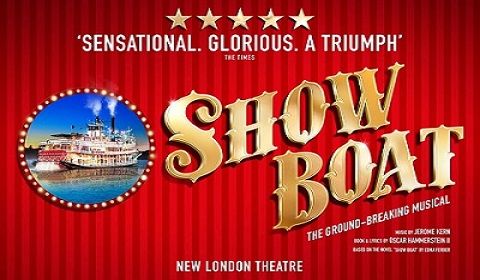 Gillian Lynne Theatre
98 seat views
Daniel Evans’ sensational revival of Show Boat transferred to the New London Theatre, following the departure of the National Theatre’s War Horse. A nautical musical based on the reliving the beauty of the early 20th century America, Show Boat has continued to capture hearts across the world and is one of the most popular productions that has graced the West End.

Last seen in the West End at the Royal Albert Hall in 2006, this mother of musicals has enjoyed numerous revivals. Originally opening in London in 1928, Show Boat has continued to return, with a 1971 production at the Adelphi running for an impressive 909 performances. The 1998 Prince Edward production earned the show an Olivier Award for Outstanding Musical Production. In summer 2016, Evans’ revival transferred to the West End after a critically-acclaimed run at the Sheffield Crucible, which closed in January 2016.

Based on Edna Ferber’s 1926 bestselling novel, Show Boat is an extravagantly epic musical that spans over 40 years of American history. Set in the US at the turn of the 20th century, the musical takes place aboard the beloved ‘Cotton Blossom’, which sails down the Mississippi. Following the lives and loves of three generations, Show Boat relives the beauty and grandeur of American classics. Oscar Hammerstein II and and Jerome Kern’s sumptuous score includes songs such as ‘Bill’, ‘Make Believe’, ‘Can’t Help Lovin’ Dat Man’ and the wonderful ‘Ol’ Man River’.

Musically supervised by David White, who has brought classics to the stage such as My Fair Lady, Sunset Boulevard and From Here to Eternity, the show is a firm favourite amongst audiences. Show Boat included choreography by Alistair David (Sinatra at the London Palladium), with design by Lez Brotherson, lighting design by David Hersey, sound by Paul Groothius and video design by Tim Reid. Casting included Wicked’s Gina Beck, alongside Rebecca Trehearn (City of Angels, Ghost) and Emmanuel Kojo (Scottsboro Boys), who all reprised their roles in this ravishing musical.

Special notice: Those who enjoy classic musicals such as Hello Dolly! and Thoroughly Modern Millie will love this musical. Fans of early American music will also enjoy the wonderful score.

Sorry this show closed 27 August 2016, we recommend these similar productions.

SeatPlan Recommends: Seating has been rearranged for this production after the departure of War Horse, but the New London Theatre offers good views throughout. 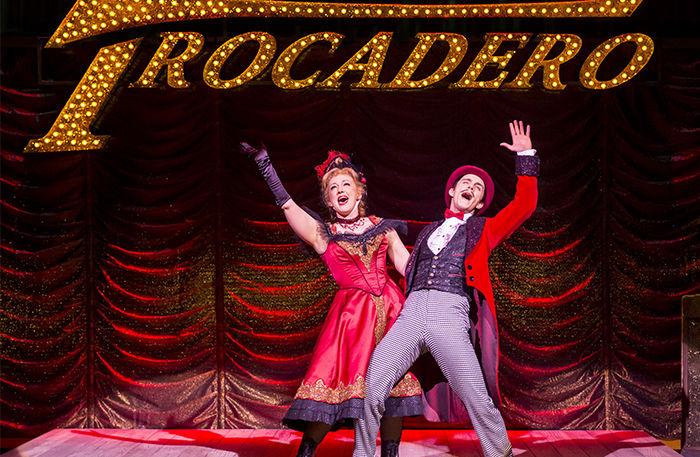 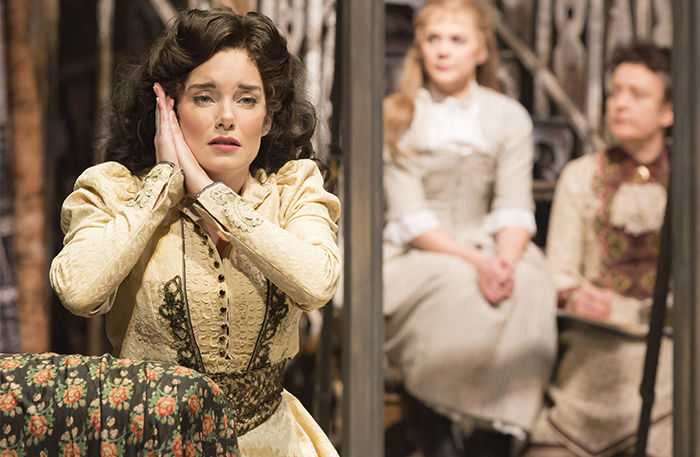 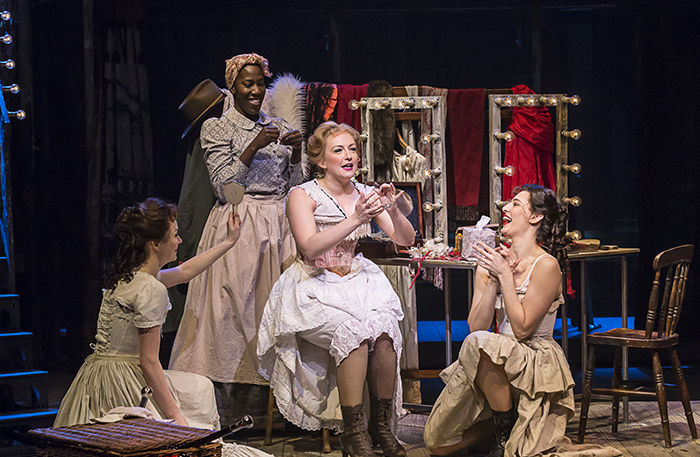 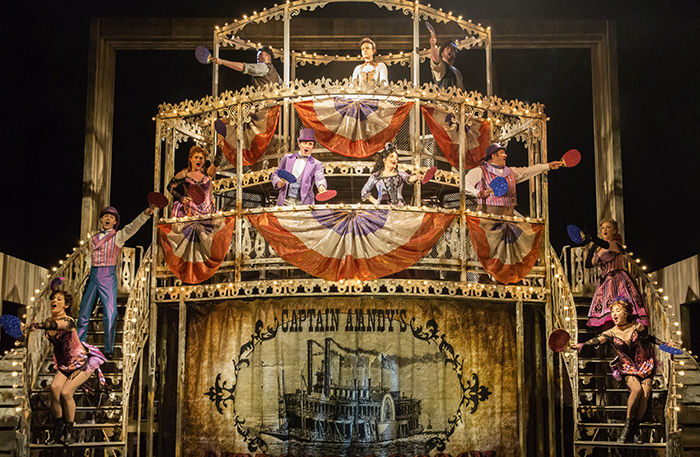 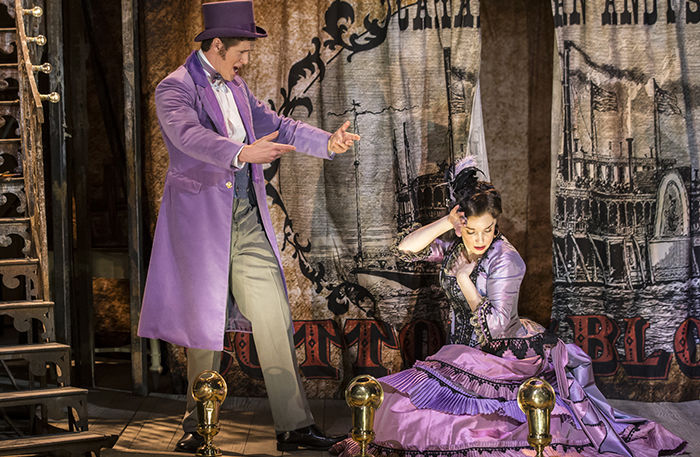 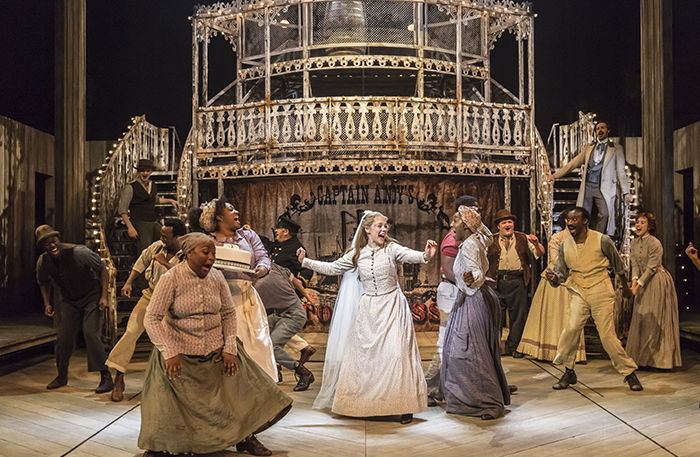 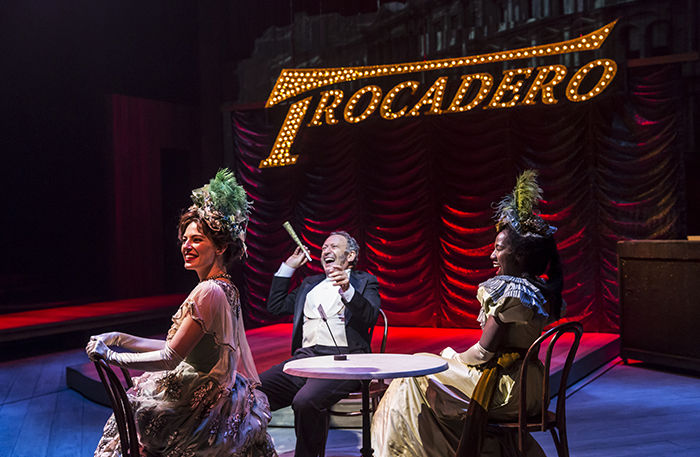