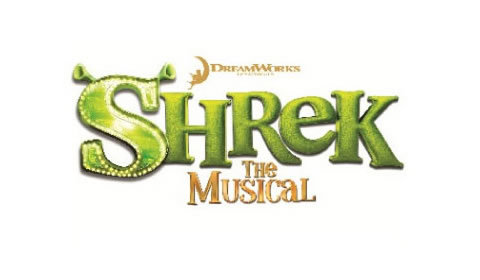 Theatre Royal Drury Lane
9 seat views
Directed by Jason Moore, Shrek the Musical is the smash-hit stage adaptation of the 2001 DreamWorks film Shrek, starring Mike Myers and Eddie Murphy. With a book and lyrics by David Lindsay-Abaire and music by composer Jeanine Tesori, this fairy-tale musical is a fantastical family treat.

When Shrek, a fearsome and lonely ogre, discovers his swamp has been overrun by fairy-tale creatures, he must make a deal with the devil, or rather the treacherous and tiny Lord Farquaad, in order for him to once again call his swamp home. Shrek must go on a quest to save the beautiful Princess Fiona, but instead of everything going smoothly, Fiona’s feisty attitude as well as her dark secret makes Shrek feel that maybe the company of other people isn’t quite as bad as he once thought.

Shrek the Musical has proven incredibly popular with the critics, receiving Olivier Award nominations for Best New Musical and Best Costume Design. Nigel Lindsay was also nominated for an Olivier award for Best Actor in a Musical for his leading role as Shrek. The show also won the award for Best Performance in a Supporting Role in a Musical, going to Nigel Harman for his portrayal of the 4ft tall pernicious Lord Farquaad.

As well as Harman and Lindsay, the show is packed full with reputable stars. Richard Blackwood stars as Donkey and Kimberly Walsh as Princes Fiona. With an array of performers whose credits include BAFTA winning films, television, radio and music careers and twenty consecutive top ten singles in the UK charts, it is fair to say the audience will be not be disappointed by this talented bunch.

Running time: 2 hours and 15 minutes with one

Special notice: Shrek the Musical is the perfect theatre show for all the family and will prove a real treat for all ages.

Sorry this show closed 24 February 2013, we recommend these similar productions.

Shrek The Musical seat view photos show what view you will get for your money. Unfortunately we do not have any seat views for this show.