Henry VIII’s ex-wives are making history, as Six becomes the first musical to re-open in the West End in 2020. The pop-fuelled favourite transfers to the Lyric Theatre London for a limited season.

Six has reigned over London theatre since 2018 thanks to its fist-pumping, tongue-in-cheek histo-remix that sees Henry VIII’s famously mistreated wives take centre stage. Transforming from sidelined Queens to pop royalty, Anne Boleyn, Jane Seymour and co. rip up the history books with songs including “Haus of Holbein”, “Get Down” and “I Don’t Need Your Love”.

After sell-out seasons at its current home, the Arts Theatre, Six is temporarily moving into the larger Lyric Theatre.

The musical was created by Toby Marlow and Lucy Moss, and is also directed by Moss and Jamie Armitage. Other creatives include choreographer Carrie-Anne Ingrouille, costume designer Gabriella Slade and set designer Emma Bailey.

The Queens have finally returned - divorced, beheaded and live. Get your hands on Six the musical tickets at the Lyric Theatre and enjoy the girl-power sensation everyone's talking about.

Running time: 80 minutes (without an interval)

Age recommendation: Recommended 10+. Children under 16 must be accompanied by an adult.

Six the Musical seat view photos show what view you will get for your money. Unfortunately we do not have any seat views for this show. 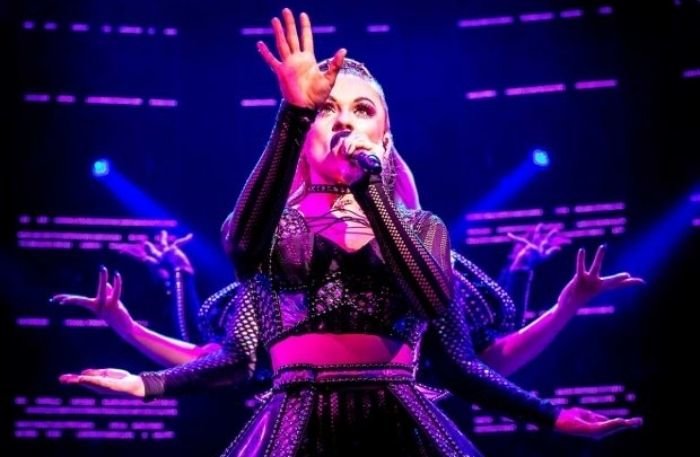 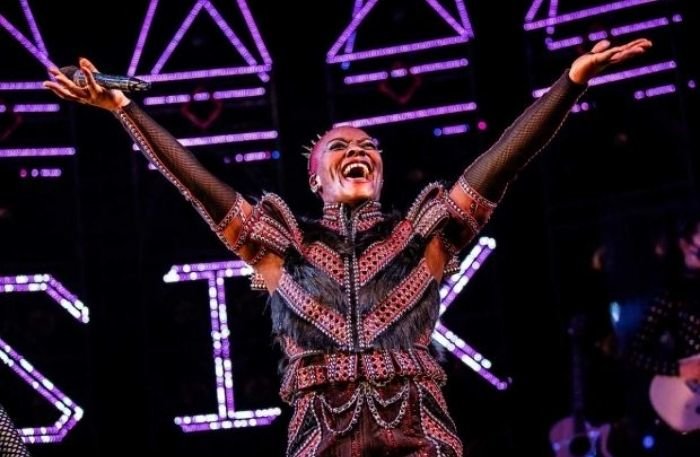 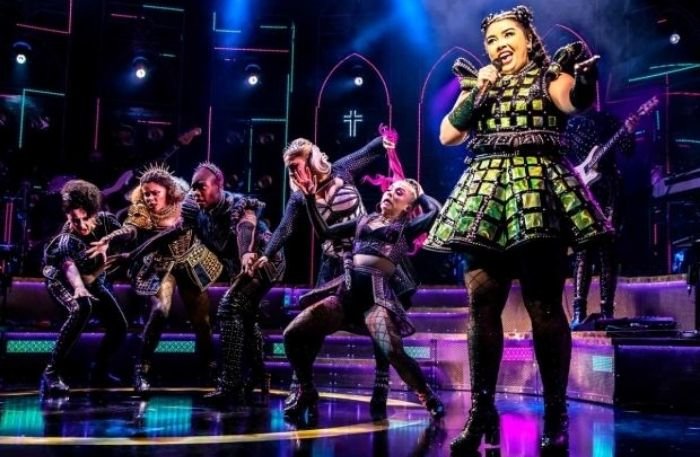 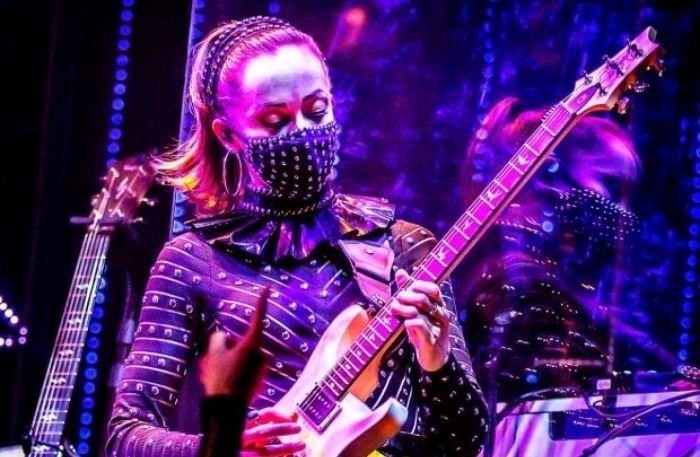 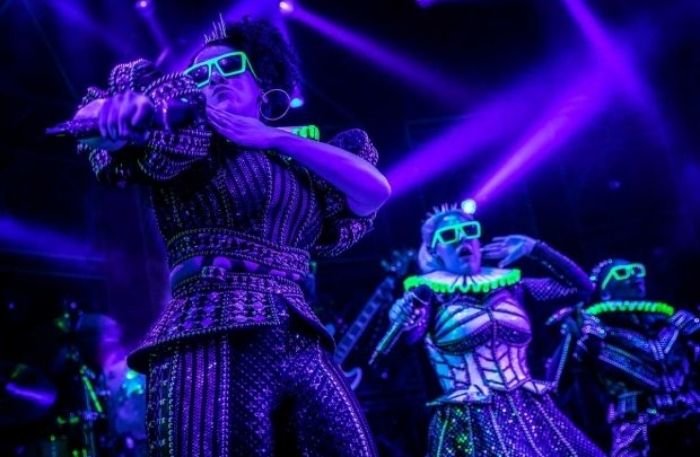 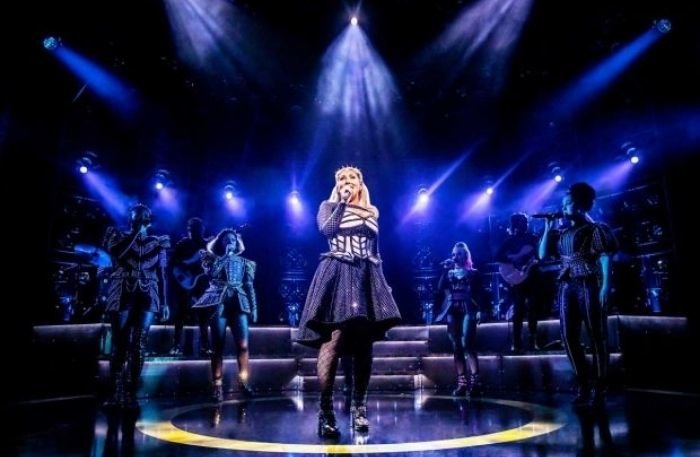