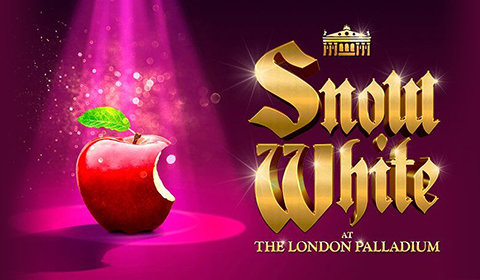 London Palladium
57 seat views
After Olivier Award-winning success with Dick Whittington in 2017, Qdos Entertainment return to the London Palladium with their latest Christmas spectacular, Snow White. Known for being London’s biggest and best pantomime, the star-studded show promises not to shy away from sparkle and shine during the holiday season.

Based on the traditional fairytale, which follows a young princess banished to the forest after her wicked stepmother becomes jealous of her looks, expect the pantomime to completely spin the tale on its head, packing it full of jokes, songs and plenty of magic. Can Snow White escape the Wicked Queen’s clutches and find her Prince Charming?

Actress, comedian and writer Dawn French (French and Saunders, The Vicar of Dibley) makes her highly-anticipated pantomime debut as The Wicked Queen. French is well-known for her multiple stage and screen credits and most recently appearing in the West End at the Vaudeville Theatre, during her tour of her stand-up show 30 Million Minutes. Danielle Hope (The Wizard of Oz) plays the title role of Snow White and Charlie Stemp (Half a Sixpence takes on the part of Prince Charming. Returning cast members include Julian Clary as The Man in the Mirror, Paul Zerdin as Muddles, Gary Wilmot as Mrs Crumble and Nigel Havers as The Understudy.

A guaranteed spectacular, Snow White is simply not to be missed this festive season. Expect a lot of laughter in this flamboyant show, which is perfectly aimed at theatregoers of all ages. The production runs at the London Palladium for a strictly limited season, from 8 December 2018 to 13 January 2019, with a press night on 12 December 2018.

Age recommendation: No under 3's

Special notice: The London Palladium pantomimes are a great choice for the whole family and high production values ensure an exciting theatre experience for old and new theatregoers. Snow White promises to be a wonderful, funny experience that is sure to put audiences in a holiday mood.

Sorry this show closed 13 January 2019, we recommend these similar productions.

Jack and the Beanstalk

Snow White seat view photos show what view you will get for your money. Unfortunately we do not have any seat views for this show. 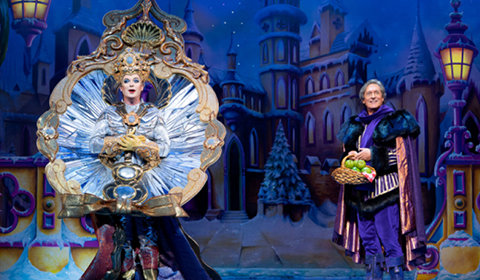 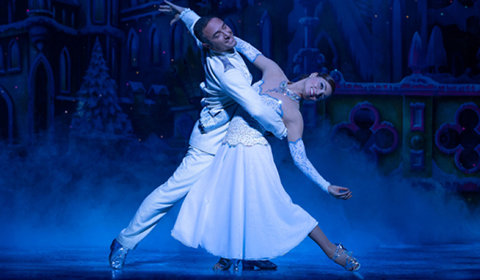 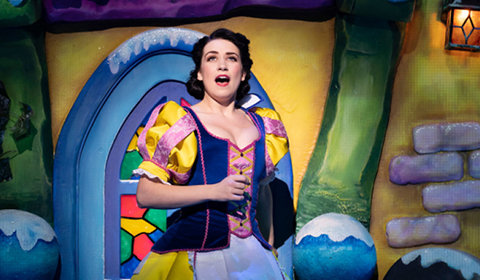 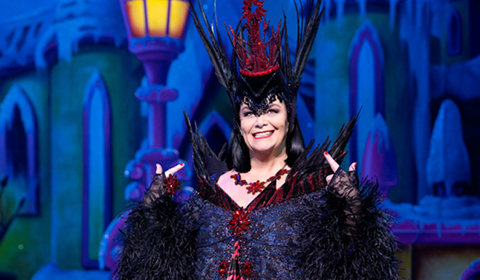