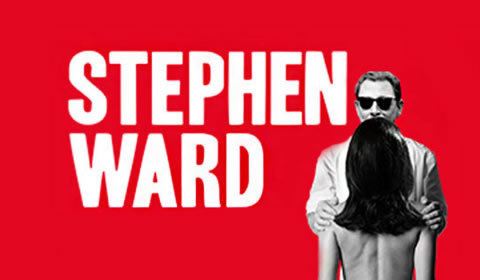 Aldwych Theatre
1 seat views
Richard Eyre (Quartermaine’s Terms) directs Andrew Lloyd Webber’s new musical about one of the most extraordinary political scandals of the 20th century. With a book by Christopher Hampton and Don Black, Stephen Ward is the world premiere of a scandal that shocked society in the early 1960’s, opening at London’s Aldwych Theatre in December 2013.

Set in 1963, Stephen Ward takes its name from the English osteopath at the centre of the Profumo Scandal. Charting Ward’s rise and dramatic fall from grace, Stephen Ward documents the trial that came to symbolise Britain in the sixties. After introducing a mistress to Minister for War John Profumo, Ward became the targeted scapegoat of a furiously self-righteous Establishment. Caught between an alliance between the press and police, Ward inadvertently became the hinge between two entirely different worlds, as the ordered 50’s gave way to a revolution of manners in the 60’s.

Special notice: Andrew Lloyd Webber fans will enjoy this new and different style of musical, from one of the industry’s greats. Those interested in the political themes will find this extraordinary tale fascinating! Due to themes of a sexual nature, Stephen Ward is not suitable for children.

Sorry this show closed 29 March 2014, we recommend these similar productions.

SeatPlan Recommends: Seats in the Aldwych Theatre offer good views throughout the auditorium. Sit in the Stalls for the best overall view of the stage, but some bargain seats can be found in the higher tiers.