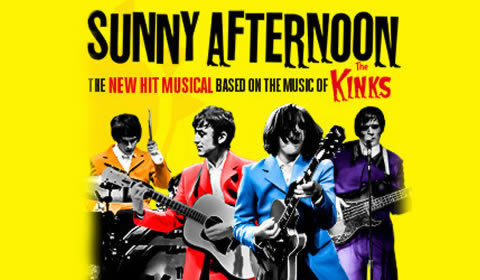 Harold Pinter Theatre
62 seat views
Sunny Afternoon was the new musical about rock group The Kinks. The show which achieved sell out success and high praise from the critics when it premiered at the Hampstead Theatre back in 2014 then went on to bag four Olivier Awards including Best New musical at the 2015 ceremony.

As you would expect, the show contains all The Kinks hits including “Waterloo Sunset,” “Dedicated Follower of Fashion,” “You Really Got Me,” “Lola” and of course “Sunny Afternoon.” More than just your average jukebox musical though, the show boasts a book by Award-winning playwright Joe Penhall. The story follows the formation of the band and their rise to super stardom and charts all their highs and inevitable lows along the way.

The Kinks burst on to the music scene in 1964. Their distinctive sound would soon take the world by storm making them one of the most influential rock groups of all time. With Ray Davies on the creative team you really get the inside story of how the band was formed and the songs were written. Rather than presenting a rose tinted view of the band the show takes a warts and all approach, dramatizing the more difficult parts of the band’s life including the Davies brother’s tumultuous relationship, the breakdown of Ray Davies’s marriage and the band’s ban from the United States; as a result the show has genuine emotional clout.

Directed by The Hampstead’s Artistic Director Edward Hall the talented performers who are also accomplished musicians have been highly praised for their performances. The show featured a set design by Miriam Buether and choreography by Adam Cooper.

A great night out guaranteed! This much loved show, concluded its momentous run at the end of October 2016.

Special notice: With the Ray Davies’ seal of approval this musical is obviously the ultimate treat for any Kinks fan, however the esteemed creative team have ensured this show is more than a mere tribute concert. Therefore fans of musicals such as Jersey Boys will also find much to like about this Award-winning show. Please note that, as you’d expect from a musical about a rock and roll band, the show contains elements of sex, drugs and rock and roll and is therefore recommended for ages 10+.

Sorry this show closed 29 October 2016, we recommend these similar productions.

SeatPlan Recommends: Sunny Afternoon has altered the layout of the Harold Pinter theatre to include some cabaret style tables upfront. Sit in one of these if you want to feel like you’re at a real Kinks concert and part of the action. 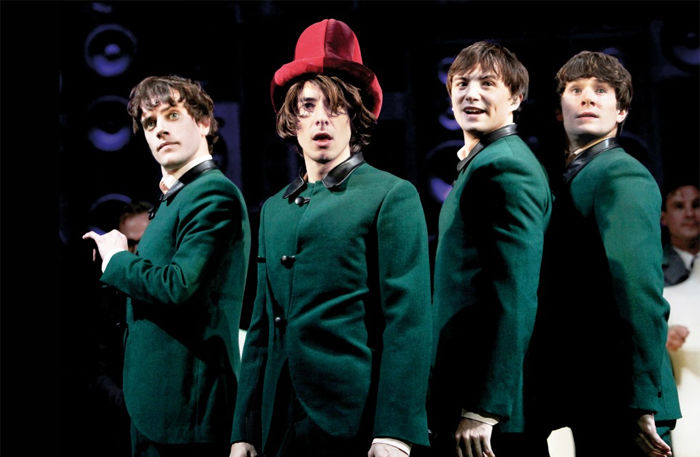 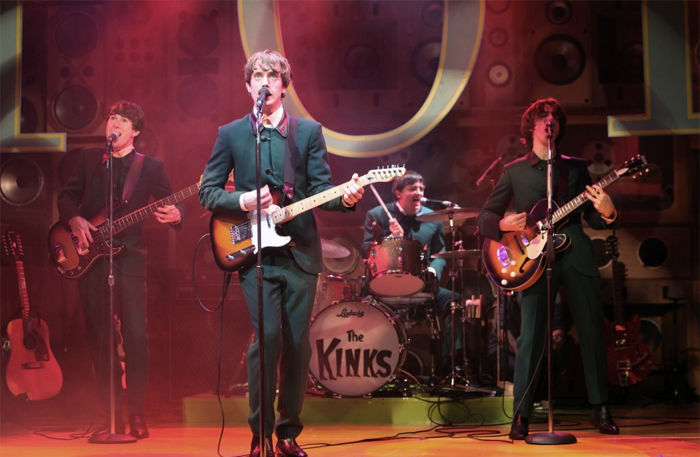 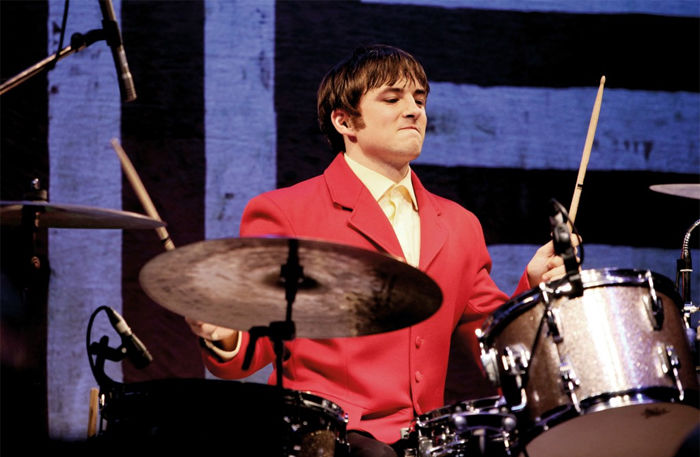 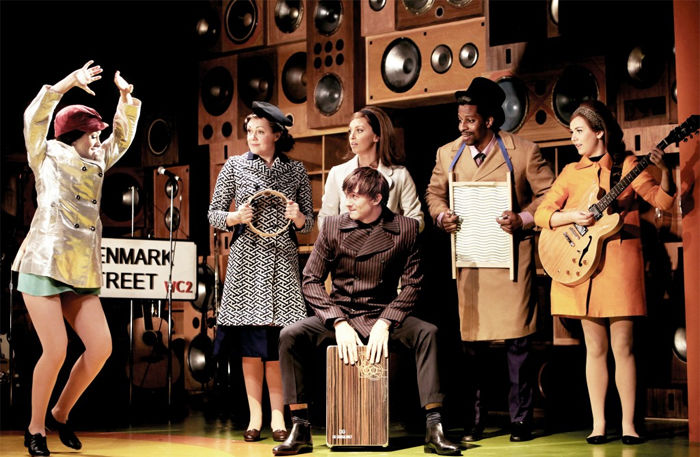 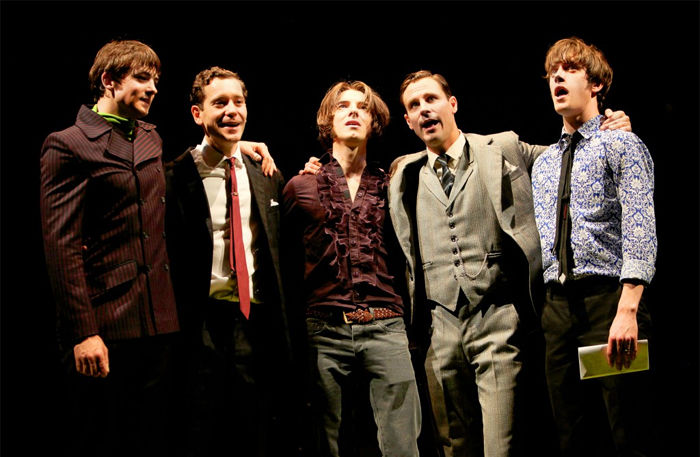 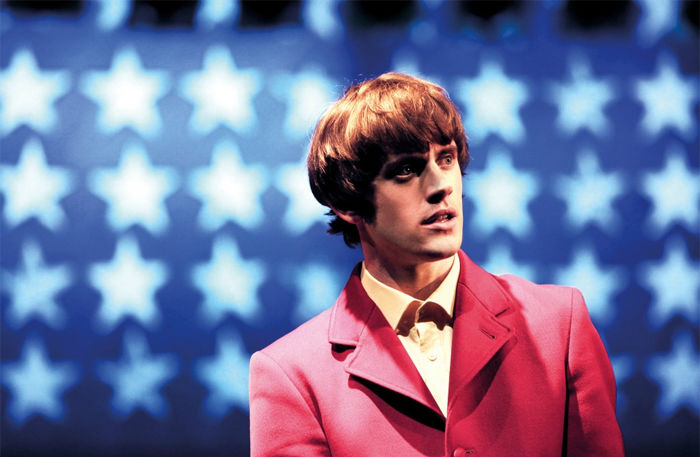 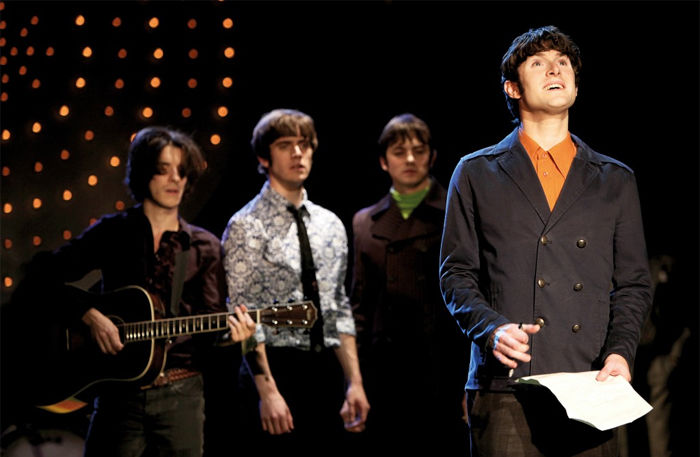