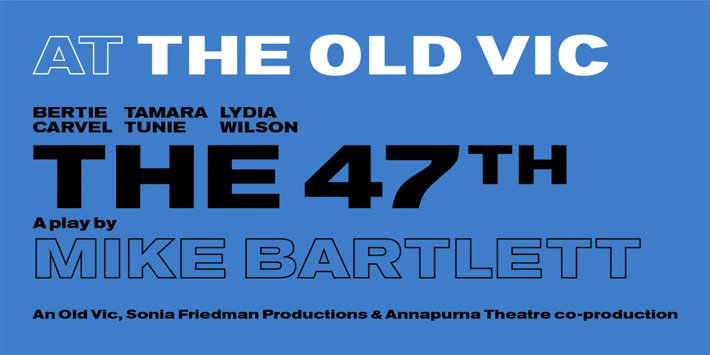 Closes on Saturday 28th May

America heads to the polls

Trump vs Harris 2024 is thrillingly predicted on stage in the world premiere of Mike Bartlett’s darkly funny new play, The 47th.

In 2024, it’s polling day for the US election. With democracy at risk and the keys to the White House up for grabs, who will triumph, and what will they do to get there? The 47th imagines the dark political underbelly of US politics as Donald Trump and Kamala Harris fight to become the next President of the United States.

Told in verse form, this provocative play is directed by Rupert Goold and follows in the footsteps of Bartlett’s Olivier Award-winning King Charles III, which turned the future of the British monarchy into a Shakespearean-inspired prophecy.

Viciously funny and full of perceptive insights about modern politics, attend the greatest political show on earth at the Old Vic Theatre with The 47th tickets.

The 47th seat view photos show what view you will get for your money. Be the first to add a seat view!

Earn double Rewards points by adding your The 47th seat view photo! Use your points for Theatre Tokens and Encore Tickets vouchers and get money off your next theatre trip. 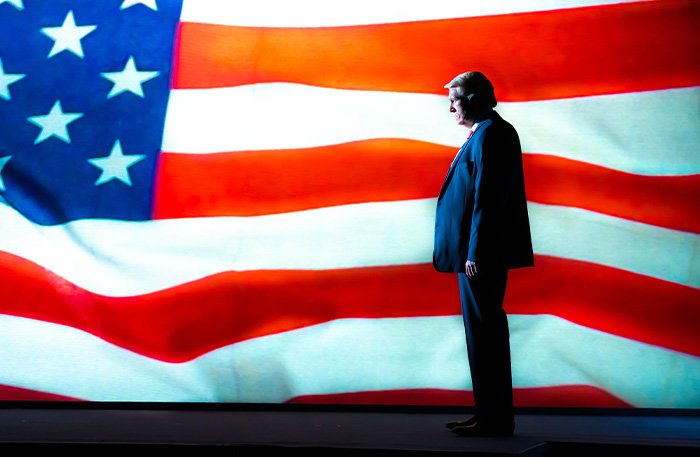 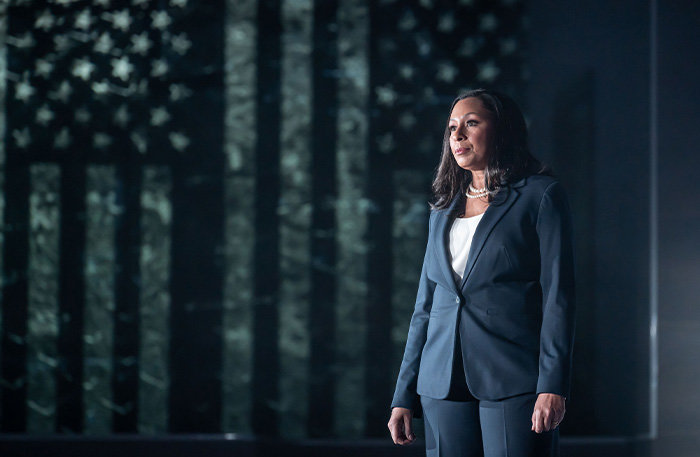 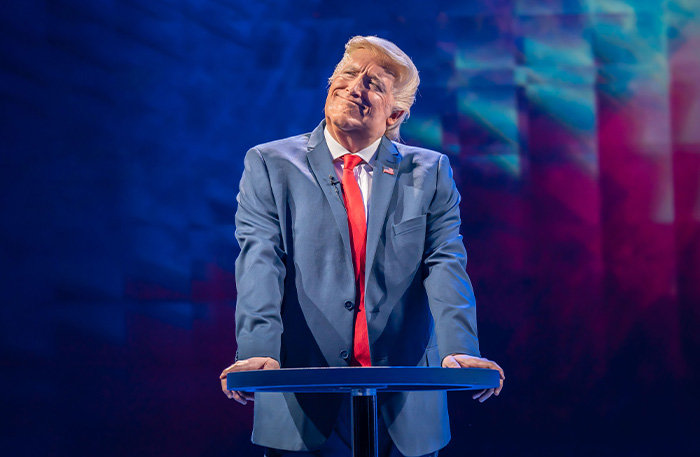 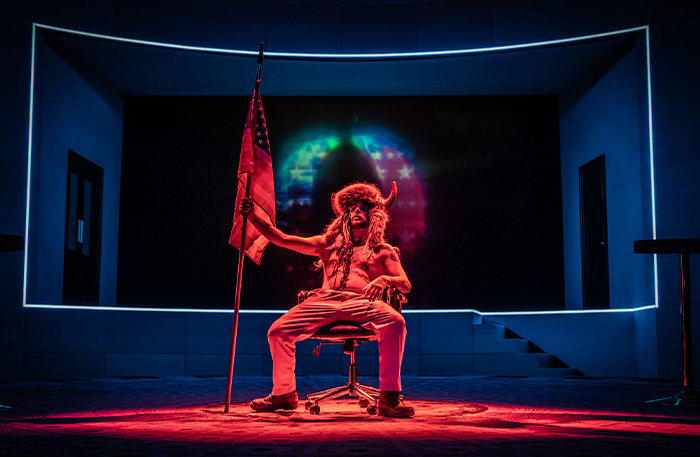 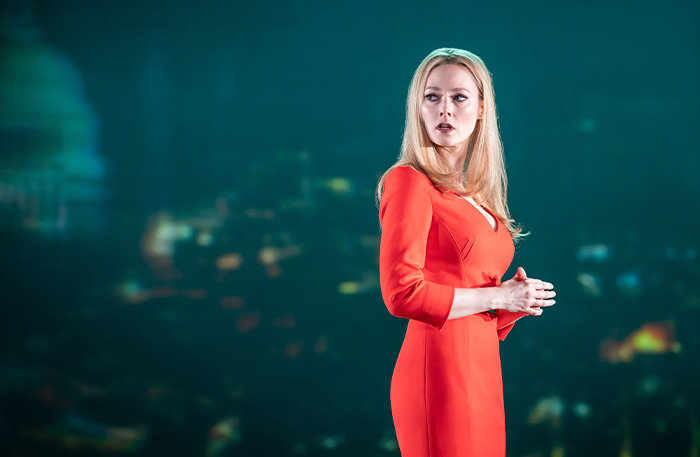 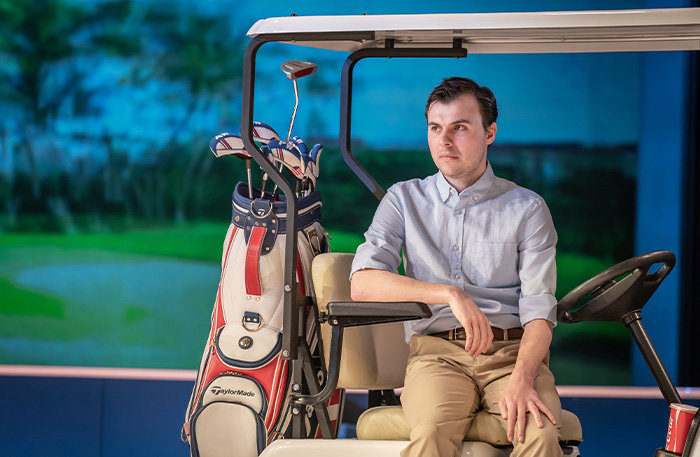 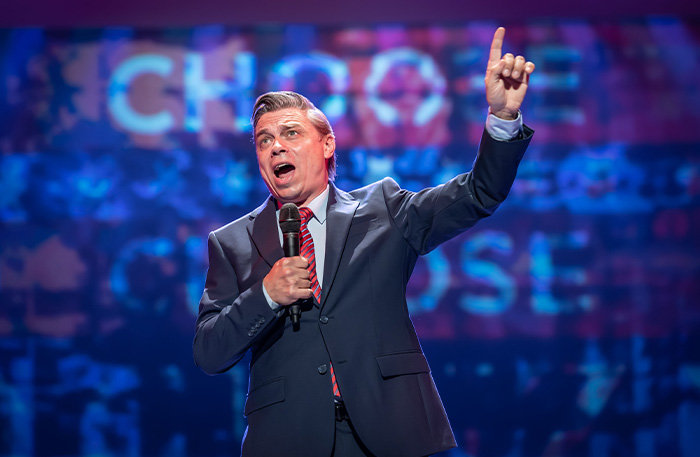 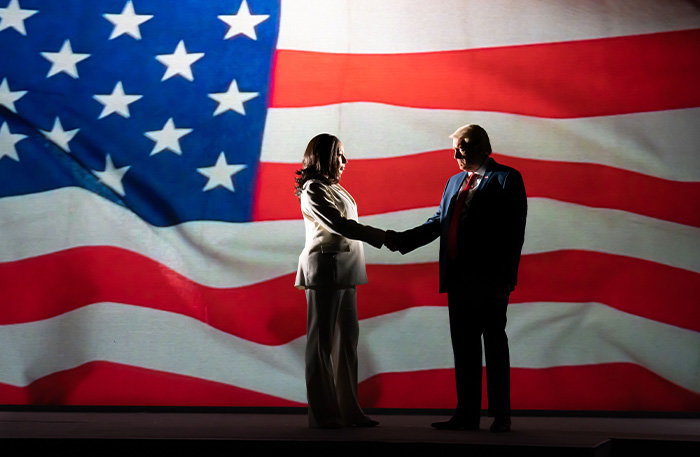