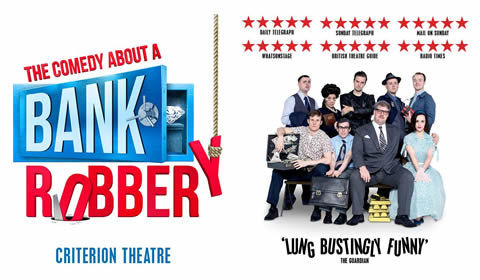 The Comedy about a Bank Robbery tickets

Criterion Theatre
412 seat views
Dominating the West End with the spectacularly successful The Play That Goes Wrong, as well as Peter Pan Goes Wrong and Mischief Movie Night, Mischief Theatre's newest comedy promises to be as chaotic as the rest. Playing at London’s Criterion Theatre, the Olivier Award-winning company present The Comedy About a Bank Robbery, which sees a group of unlikely criminals haphazardly attempt to rob a bank.

Directed by Mark Bell, the comedy is a typical tale of a heist gone wrong. Diverting from the Cornley Polytechnic Society’s disastrous attempts at staging well-known plays, Mischief Theatre present us with a new style of farce that promises to deliver the same amount of hilarity. Following eight inept criminal masterminds in their efforts to sneakily steal a very large diamond, plenty of mishaps are guaranteed, as the greedy group attempt to take it from under a sleeping security guard’s nose. A perfect blend of pranks, slapstick and side-splitting entertainment, The Comedy About a Bank Robbery promises an abundance of laugh-out-loud moments.

Formed in 2008, critically acclaimed company Mischief Theatre are notorious for staging some of the best plays in London, completely taking over the West End with shows including Magic Goes Wrong. The Comedy About a Bank Robbery promises some perfectly crafted mistakes that are sure to send the audience into fits of laughter at the Criterion Theatre.

Special notice: Fans of The Play That Goes Wrong will absolutely love Mischief Theatre’s latest offering and should not miss out on getting tickets. Those who love slapstick comedy with plenty of panto-esque moments will enjoy this production.

Sorry this show closed 03 May 2020, we recommend these similar productions.

SeatPlan Recommends: The Criterion Theatre is a relatively intimate theatre, offering good views throughout the auditorium. Get tickets towards the front of the Stalls to catch every detail of this haphazard comedy. 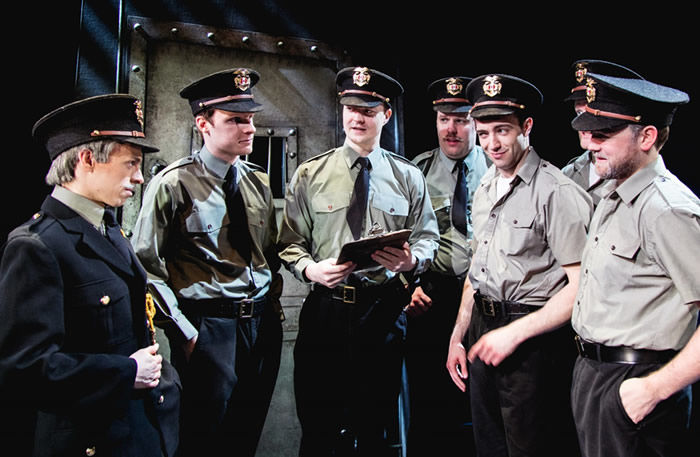 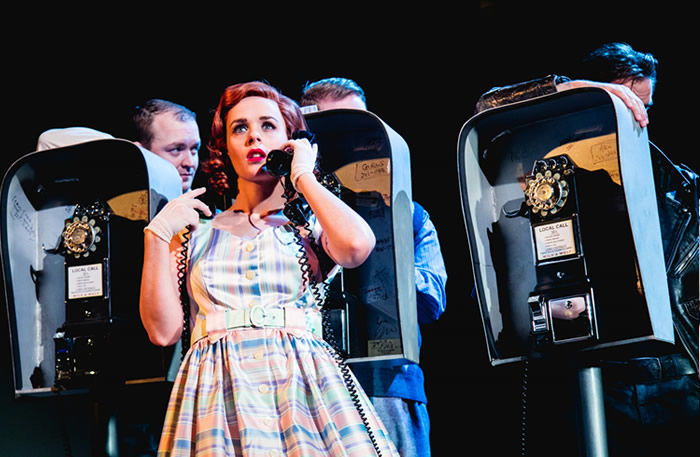 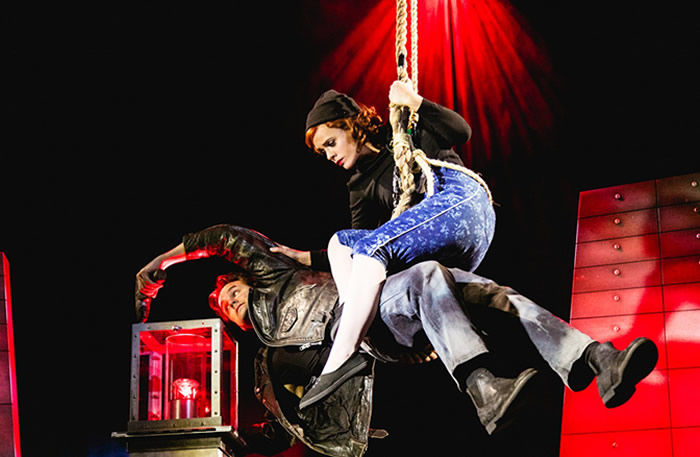 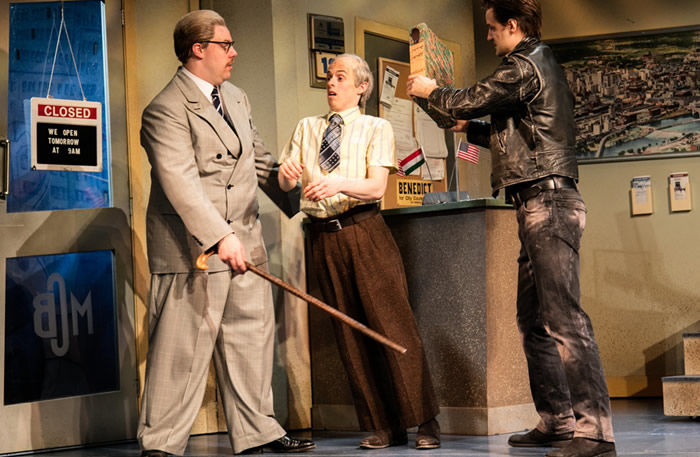 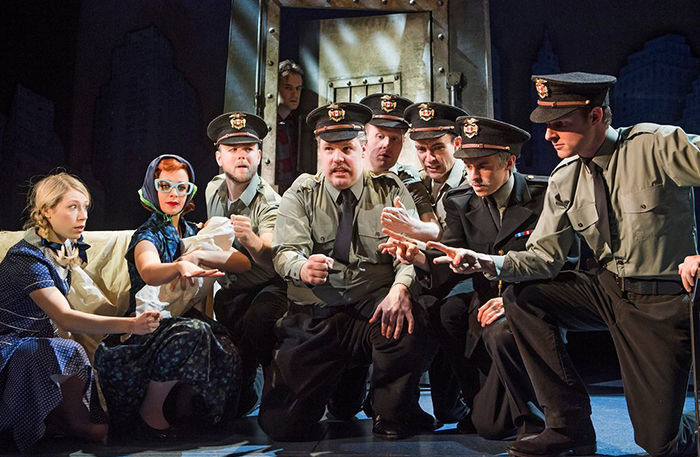 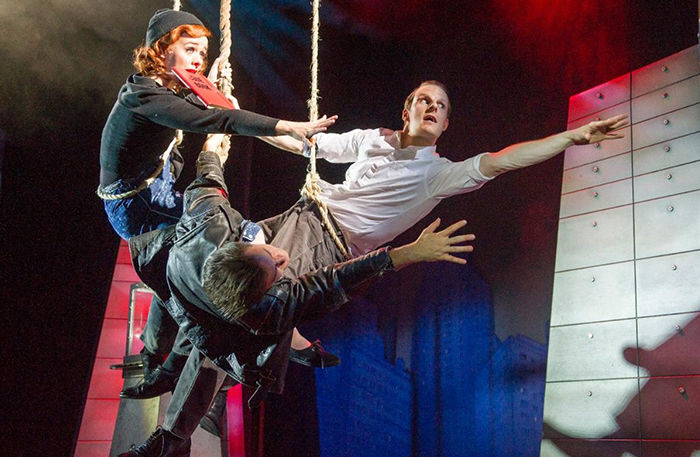 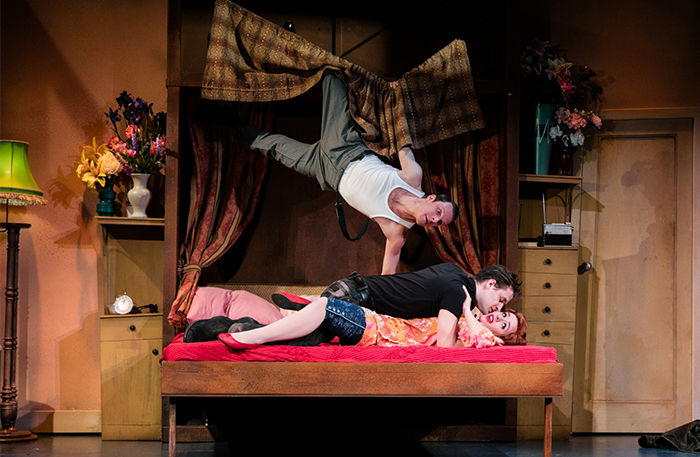