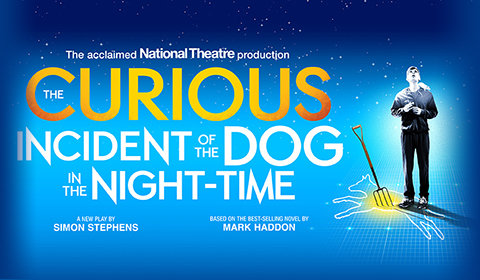 The Curious Incident of the Dog in the Night-Time

After achieving worldwide success, the National Theatre’s critically-acclaimed, multi-award-winning production of The Curious Incident of the Dog in the Night-Time returns to the West End. Adapted by Simon Stephens from Mark Haddon’s best-selling novel of the same name, the show plays a strictly limited season at the Piccadilly Theatre.

Curious Incident follows fifteen-year-old Christopher Boone, a boy who boasts an extraordinary brain but who struggles to understand people and the world around him. But when he discovers a murdered dog, and he becomes a suspect, Christopher vows to solve the mystery and catch the killer. As his journey of discovery takes him all the way to London, Christopher faces a world of terrifying new experiences that change his life forever.

Originally premiering at the National Theatre in 2012, the show transferred to the West End, earning seven Olivier Awards on the way. The production transferred to Broadway, where it swiped an impressive five Tony Awards.

Witness an unmissable theatrical event that has been seen by over three million people and still remains incredibly pertinent today, with The Curious Incident of the Dog in the Night-Time tickets. 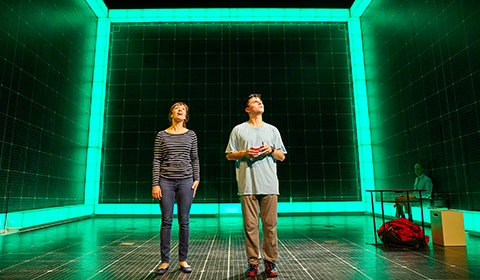 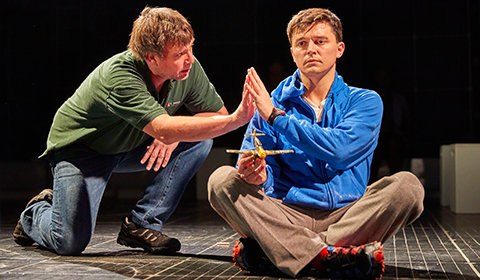 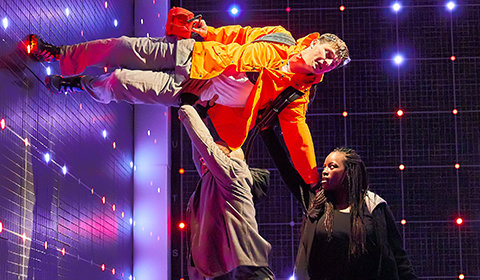 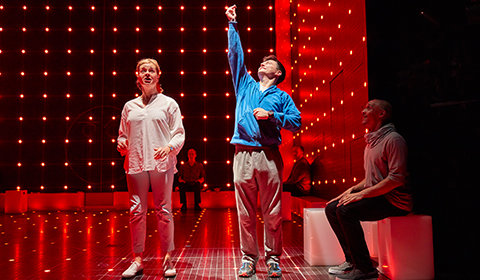 Thoroughly enjoyed the show. Different to my usual musical choice but thought this would be more suited to take my teenage son along... More

Show is fantastic. Having had read the novel years ago, it still presents with fresh stage adaptation. The modern stage/ sound design... More

This show is incredible and should not be leaving the west end right now. I laughed I cried and then laughed and cried. It’s a crazy... More

This show was incredible - the superb acting combined with the stunning technical aspect of the show (lighting, sound, video projection... More

I love Curious Incident. It has always been one of if not my favourite play of all time and the cast of the Piccadilly theatre certainly... More

Innovative, contemporary and heartwarming. The design, set and lighting were so prominent they deserve their own applause. Honestly... More

An interesting mystery that is heightened through the clever use of physical theatre. With great acting, set design and staging, it's... More

The Curious Incident of the Dog in the Night-Time is an adaptation of Mark Haddon's book of the same name about Christopher, a teenager... More

Absolutely brilliant! Mesmerising performance of the main character. The staging was very clever, with the white boxes edging the stage... More