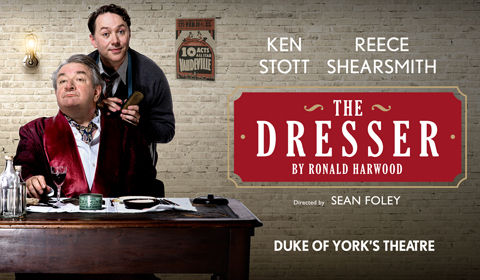 Duke of York's Theatre
19 seat views
A new version of Sir Ronald Harwood’s poignant and hilarious play The Dresser, came back to the Duke of York’s Theatre in 2016

Focusing on the reluctant relationship between the aging actor ‘Sir’ and his personal assistant Norman, as he struggles to keep his charge’s life and career on track, this is a highly anticipated revival of a greatly affectionate and intelligent play about the theatre.

As World War II ominously looms in the background, the two men wind up rather grudgingly being co-dependent on each other in the backstage of a provincial English Theatre. The troubled Sir, a once-famous classical actor who is now reaching the end of his career, refuses to perform in his renowned role as King Lear.

It is down to the resolute dresser Norman to get one last great performance out of the man who feels like the last of a dying breed of fine English Shakespearean actors. But will he succeed?

Reece Shearsmith took on the role of the exasperated dresser Norman. Probably best known as the creator of The League of Gentlemen, Shearsmith has gone on to achieve great success on both stage and screen, starring in movies such as High Rise and A Field In England, as well as recently having roles in the acclaimed black comedy Hangmen.

He was joined by Ken Stott playing character of the aging ‘Sir’. Stott received an Olivier Award Winner in 1995 for his role in the National Theatre production of Broken Glass and has became much loved by a wider international audience for his roles as the Scottish detective Rubus as well as the dwarf Balin in The Hobbit film trilogy.

The Dresser is renowned as Sir Ronald Harwood’s greatest play, having received much acclaim, being nominated for Olivier and Tony Awards, as well as Harwood’s own film adaptation being Academy, BAFTA and Golden Globe award nominated.

With a multi-award winning cast and creative team, and being directed by Sean Foley (Jeeves and Wooster, The Ladykillers) this was one of the most talked about West End plays of winter 2016.

The Dresser opened at the Duke of York’s Theatre in October and ran through until Saturday 14th January 2017.

Special notice: Fans of Sir Ronald Harwood’s other plays such as Quarter and Taking Sides or his film work such as The Pianist and The Diving Bell and the Butterfly should not miss this rare chance to see what many consider his greatest play, performed by an all-star cast in London’s West End.

The stage is very much at the core of this one, and die-hard fans of classical theatre will certainly enjoy the beautiful yet humorous ode to the theatre and the actors of the past.

Sorry this show closed 14 January 2017, we recommend these similar productions.

SeatPlan Recommends: The view from the stalls in Duke of York’s Theatre is very head on, so views from the sides of the stalls can be quite restricted by pillars, especially in rows H to Q. The Royal Circle overhangs the stalls from row J backwards, however assuming that The Dresser will have a fairly flat staging, it is unlikely to massively impede on your view so could offer good value for money compared to the central Stalls.

The front of the Royal Circle can feel very close to the stage, so can offer good value for those that want to be close to the action, while the deep rake means the central seats offer a great view. Both the Royal and Upper Circles are deeply curved, meaning the side seats can be affected much more than in average theatres. 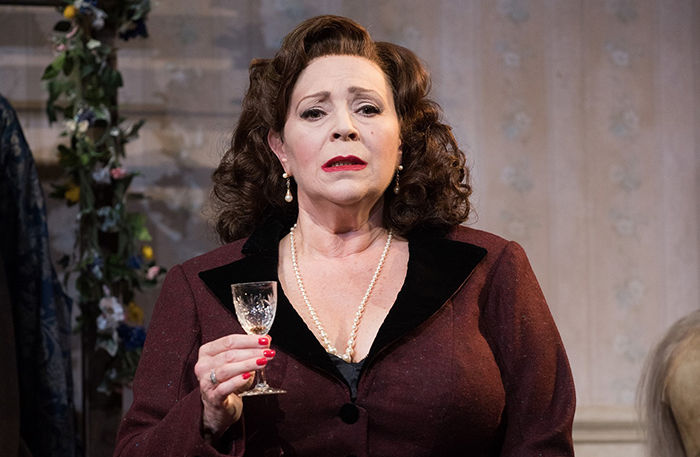 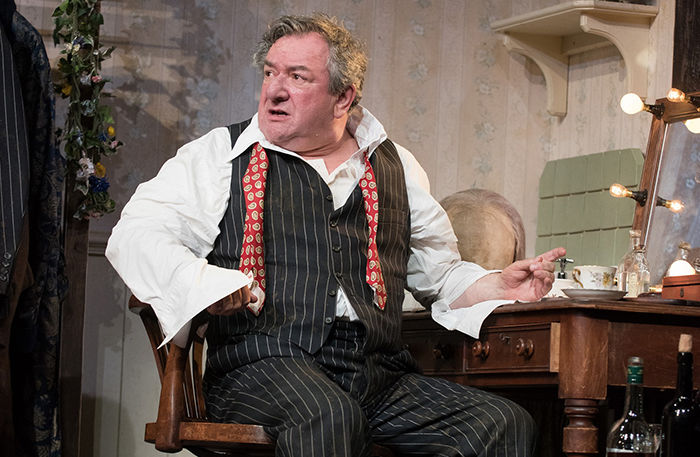 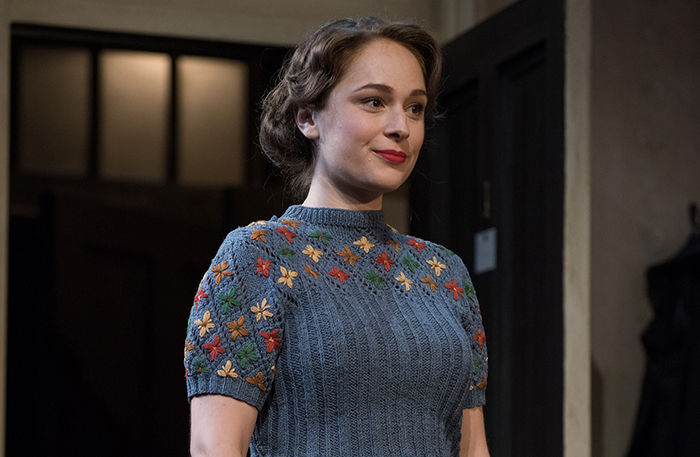 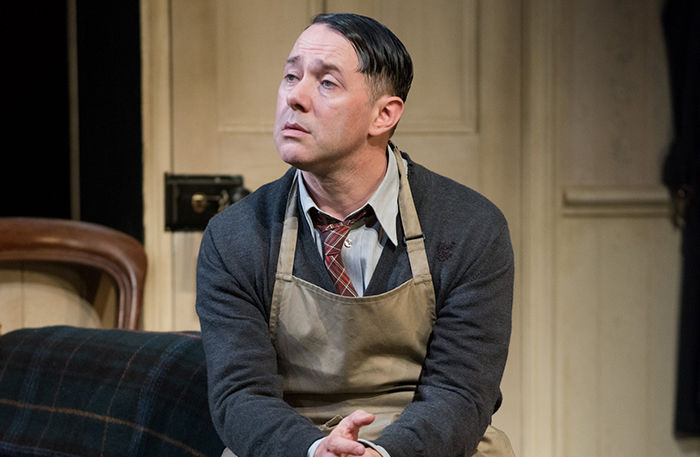 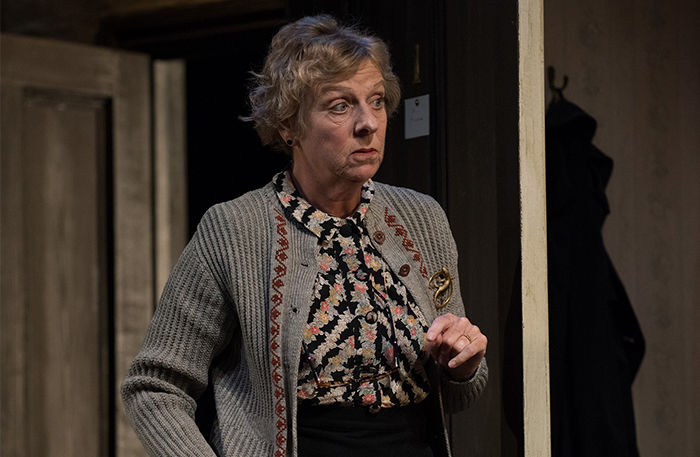 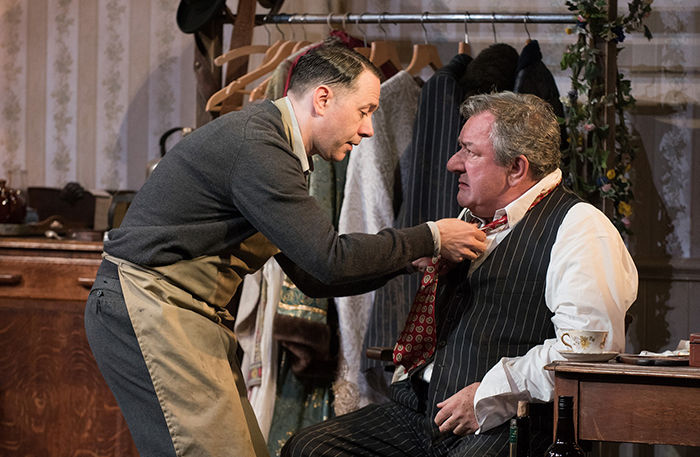 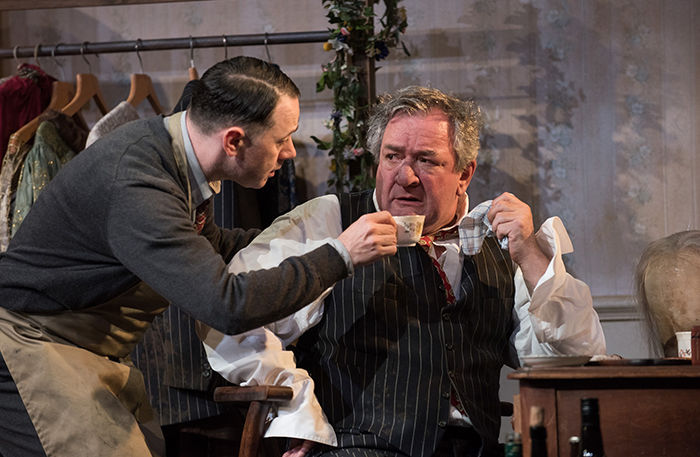