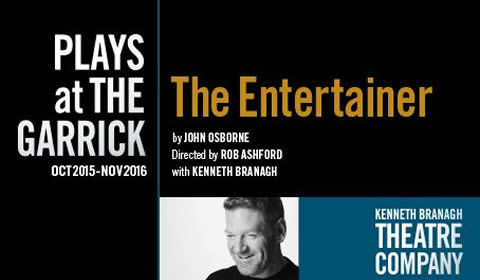 Garrick Theatre
27 seat views
Kenneth Branagh ended his much celebrated season at London’s Garrick Theatre by starring in a production of John Osborne’s, The Entertainer.

Osborne’s explosive play is set in post-World War Two Britain amid the seedy glamour of surviving musical-halls. Branagh played the somewhat self-obsessed Archie, a middle aged performer whose own father, the retired Billy, saw much more success on the stage than he. John Hurt, who was originally intended to play Archie's father, Billy Rice, had unfortunately had to withdraw following the advice of his doctor. He was replaced by Gawn Grainger, whose recent work had included The Cherry Orchard, Macbeth and The Recruiting Officer.

The plot thickens as we learn that Archie has somewhat of a complicated family life. Not only are his second wife and daughter infuriated by Billy’s apparent lack of real emotion, one of his sons has been taken hostage during the War and is being held prisoner.

Apparently apathetic to his crumbling life, Archie’s only real moments of emotion are delivered amid song and dance numbers as he takes to the stage at the music-hall. Delivering scathing and sometimes profoundly political attacks on Britain amid his show numbers, it becomes clear that Archie is a deeply bitter man.

Rob Ashford directed Branagh as Archie, a role created by none other than Laurence Olivier himself. Alongside Ashford, further members of the creative team included Patrick Doyle as composer and Christopher Oram as set and costume designer.

The Entertainer began performances at the Garrick Theatre on 20th August and had its opening night on 30th August. The play ran until 12th November 2016.

Special notice: The Entertainer is somewhat of a socio-political piece wrapped up in flecks of musical theatre. Fans of The Scottsboro Boys, or works by Brecht may very much enjoy this piece, as will fans of Kenneth Branagh who will be performing in the show.

Due to the subject matter and style of this piece, it is not suitable for children.

SeatPlan Recommends: Unless you are sitting centrally between rows D and J in the stalls it is better to go for seats in the front of the dress circle, as the stalls contain a number of pillars that play havoc with sightlines. 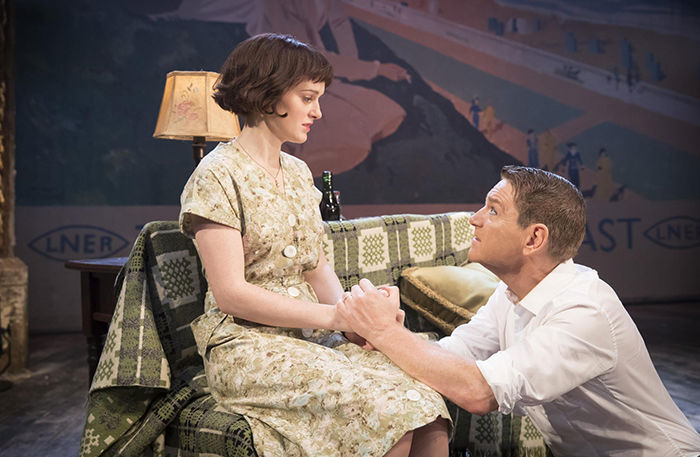 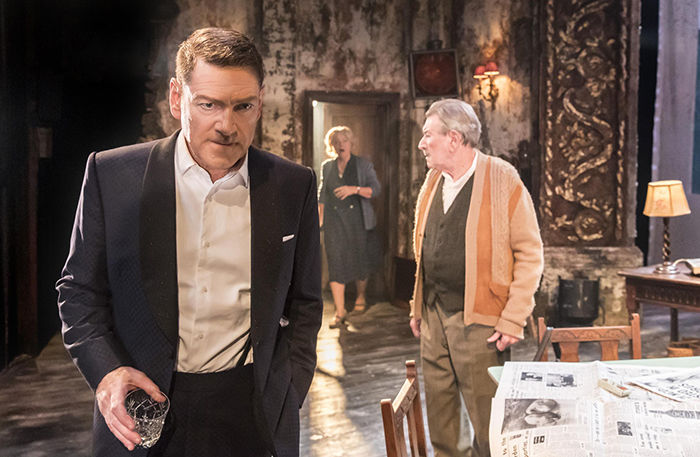 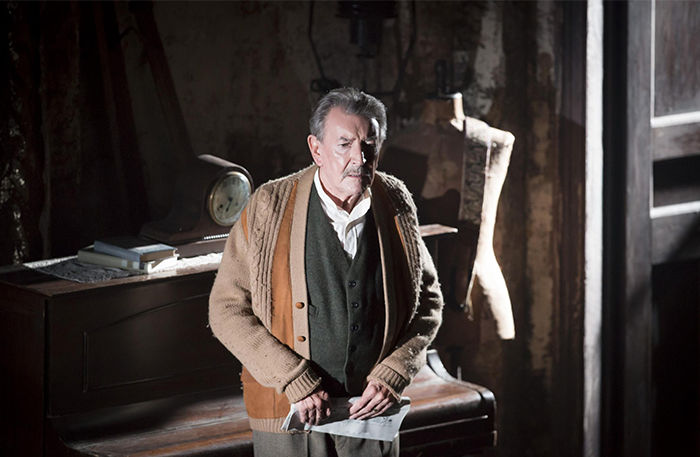 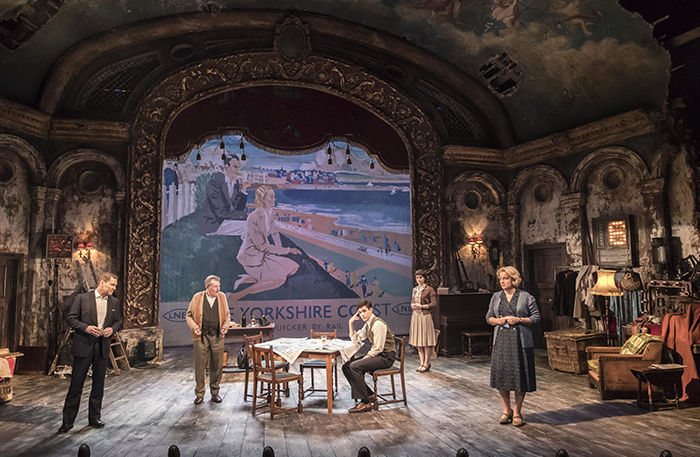 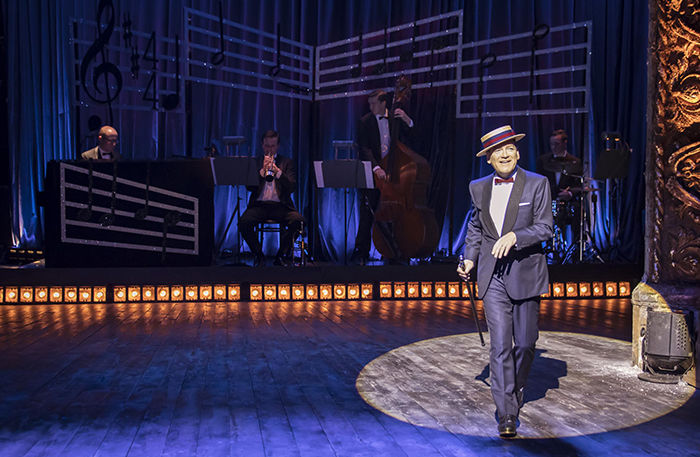 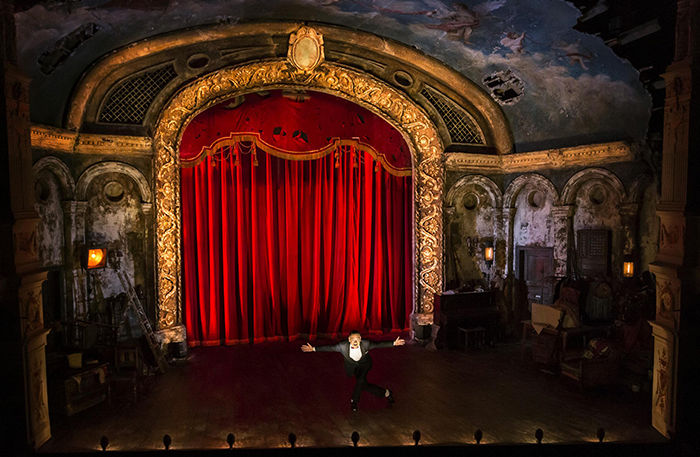 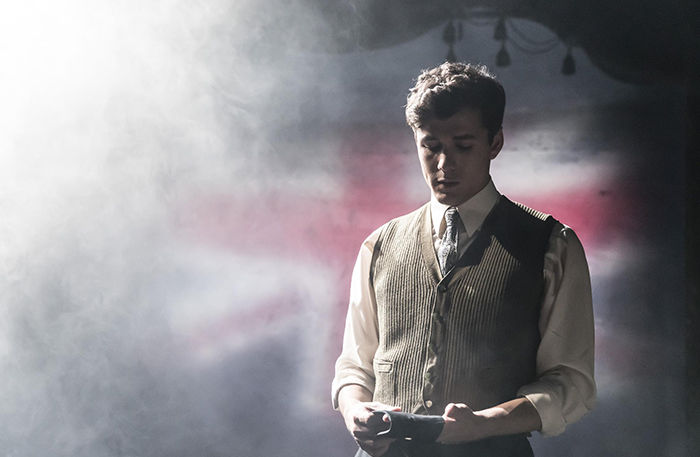