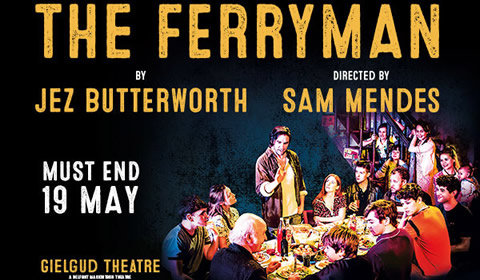 The Ferryman is the first play to feature the Gielgud Theatre, following the extensive run of the National Theatre's smash-hit The Curious Incident of the Dog in the Night-Time.

Set in rural Derry in 1981, the play tells the story of the Carney family as their household prepares for the annual harvest on their farm. With a day of hard work on the land and a traditional night of celebration ahead, all is to look forward to, but this year they are interrupted by an unusual visitor.

Jez Butterworth is one of the country’s most acclaimed playwrights and screenwriters. He is best known for his work at the Royal Court, including the much loved Mojo in 1996, Parlour Song in 2008 and The River most recently in 2012, as well as his work as a screenwriter on hugely successful blockbuster films such as Spectre, Black Mass and Edge of Tomorrow.

His most celebrated work to date was his 2009 comedy Jerusalem which opened at the Royal Court with a sell out run, starring Mark Rylance as Johnny Byron and Mackenzie Cook as Ginger, before transferring for a West End run in 2010 and a Broadway run in 2011. Jerusalem won the Evening Standard Theatre Award and Critics’ Circle Theatre Award for best play.

The Ferryman is directed by Sam Mendes, the prolific director for stage and screen who makes his Royal Court debut. Mendes has won countless awards for his stage productions, including Olivier Awards for Best Director for The Glass Menageries (1995), Company (1995), Uncle Vanya and Twelfth Night (2003). He is perhaps best known however for his work as a film director, having made acclaimed movies such as American Beauty, Revolutionary Road and the recent James Bond films Skyfall and Spectre.

With the unbeatable pairing of Jez Butterworth and Sam Mendes and following a sold-out opening run at the Royal Court, The Ferryman is one of the hottest West End plays this year, running at the Gielgud Theatre until 6 January 2018.

Running time: 3 hours (including an interval and a pause)

Special notice: The Ferryman is perfect for anyone who loved Jez Butterworth’s previous smash hit play Jerusalem, especially with the exciting pairing with acclaimed director Sam Mendes. If you wanted to see The Ferryman during its sell out Royal Court run but were not lucky enough to get tickets, this is the perfect opportunity to catch it during this exciting West End transfer.

SeatPlan Recommends: The Stalls generally are some of the best tickets with the best views at the Gielgud Theatre, however due to the height of the stage the front few rows can miss some of the action. The section has a good rake, however an overhang from the Dress Circle can cut off the rear of the stage from Row M backwards.

The Dress Circle also provides very good views, even towards the rear, however the section does curve round the stage making it quite side on, with Row A being particularly affected. The Grand Circle is the highest section in the theatre and can feel quite distant and the safety rail can impair the front two or three rows, but can provide some of the cheapest tickets. 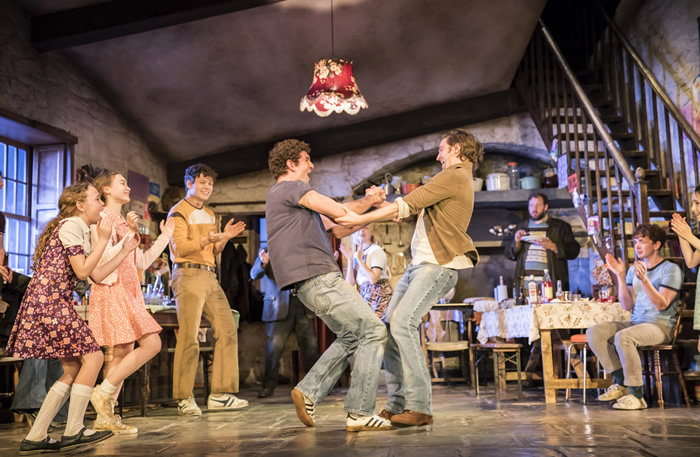 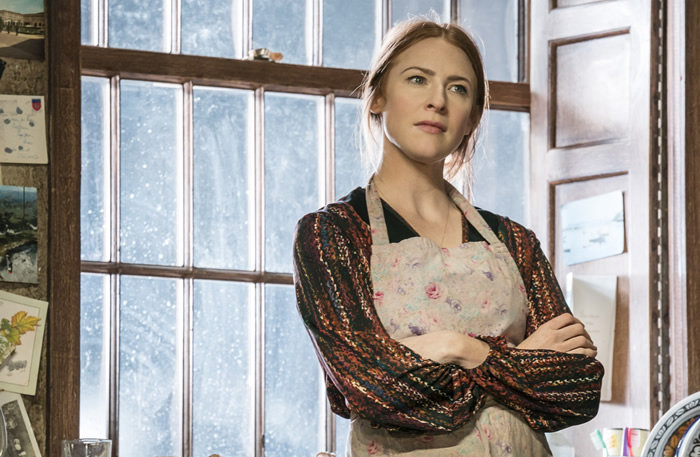 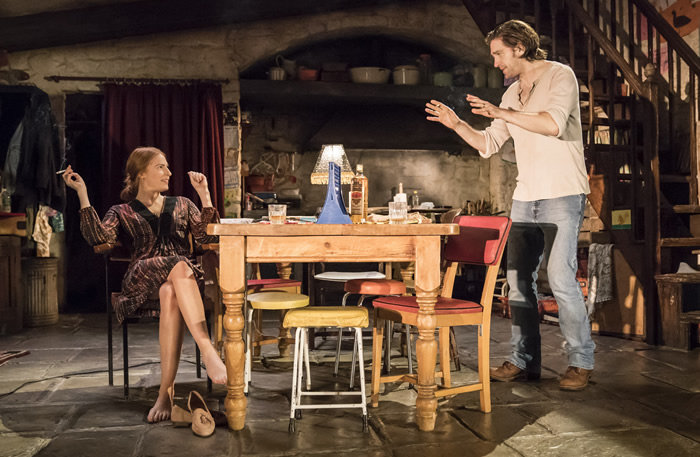 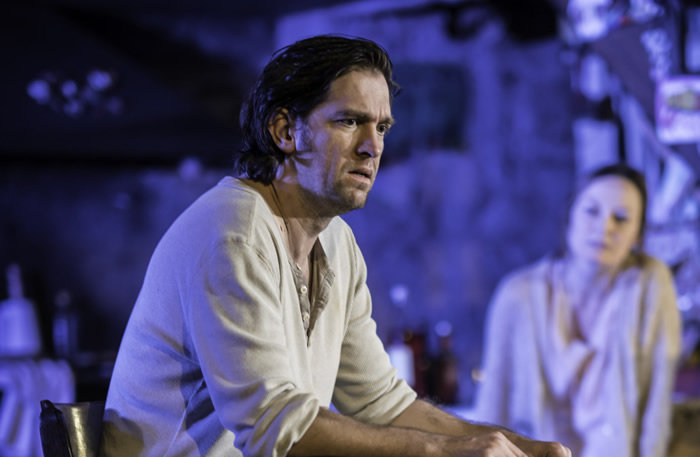 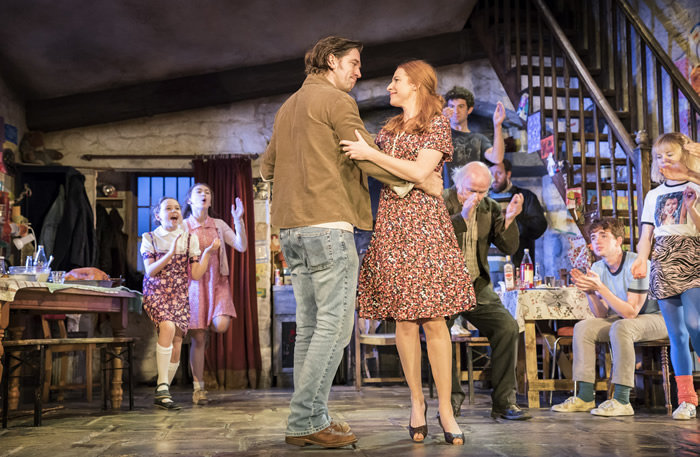 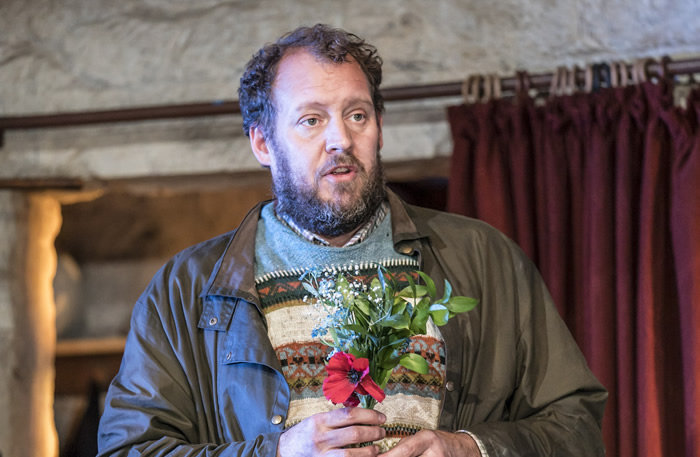 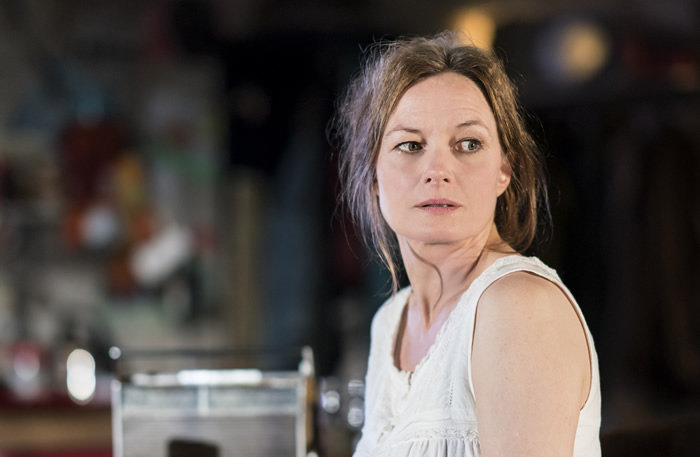 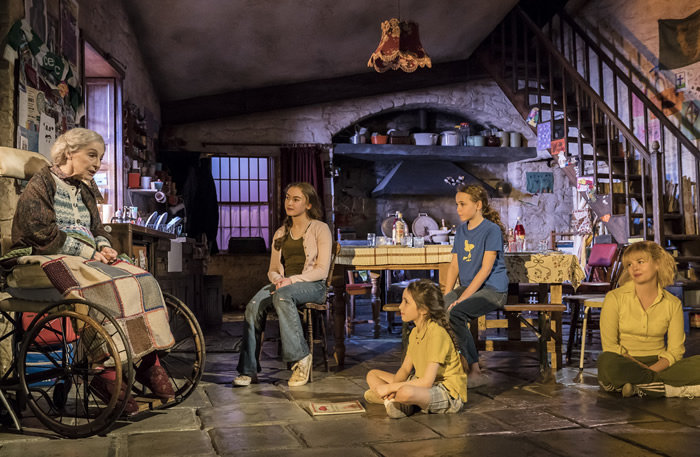