The Goat, or Who Is Sylvia? tickets

Theatre Royal Haymarket
31 seat views
Damian Lewis has returned to the stage in London’s West End as he stars in the lead role of Edward Albee’s The Goat, or Who Is Sylvia?. The play began previews at the Theatre Royal Haymarket on 24th March 2017, having had an official opening on 5th April 2017.

Damian Lewis is a critically acclaimed actor of both stage and screen, who has become much renowned around the globe for his role as a U.S. Marine Sergeant in the American TV series Homeland, for which he received both Golden Globe and Emmy awards for his role. He has also had acclaimed roles in the TV series Band of Brothers and Wolf Hall.

Despite being best known for his TV and film work, Damian Lewis originally began his career primarily as a stage actor for the Royal Shakespeare Company, during which time he played roles such as Borgheim in Ibsen’s Little Eyold as well as Posthumus in Shakespeare’s Cymbeline.

Since that time he has made regular returns to the stage, including in Pillars of the Community at the National Theatre and The Misanthrope at The Comedy Theatre in 2009. He was last seen on the London stage in 2015, playing alongside John Goodman in the David Mamet play American Buffalo.

Lewis is joined by The Hollow Crown star Sophie Okonedo, who is famous for her roles across both film and theatre, including Hotel Rwanda Ivo Van Hove's production of The Crucible.

They are joined by Jason Hughes (This Life, Midsomer Murders) as Martin’s oldest friend Ross and Archie Madekwe (Fresh Meat, Casualty) as their son Billy.

This new production of The Goat, or Who is Sylvia? is directed by ex-Artistic Director of the Royal Court, Ian Rickson. His recent productions have included Evening at the Talk House and The Red Lion at the National Theatre in 2015 and Mojo and Old Times at the Harold Pinter Theatre in 2014.

The Goat, or Who Is Sylvia? won the Tony Award for Best New Play when it first debuted in New York in 2002, starring Bill Pullman, before opening at the Almeida Theatre in Islington, before transferring to the West End.

The story follows a married, middle-aged architect called Martin, who is at the peak of life, leaving happily with his wife Stevie, and their son Billy. When Martin falls in love with a goat, their lives crumble. Through this, our own moral judgements of social taboos begin to be questioned, while witnessing the existential disputes between the characters.

The Goat, or Who Is Sylvia? is written by Edward Albee, one of America’s greatest playwrights, best known for his play Who’s Afraid of Virginia Woolf? which also opened in the West End in 2017, starring Imelda Staunton and Conleth Hill.

The Goat, or Who Is Sylvia? is one of the most exciting revivals of the year, having brought one of Hollywood’s most acclaimed actors back to the London stage. It is began previews on 24th March 2017 and had an official opening on 5th April 2017, closing on the 24th June.

Age recommendation: The play contains adult themes and very strong language so is therefore not suitable for children under 14 years. Schools age guide 16+

Special notice: Fans of Damian Lewis should definitely not miss this opportunity to see the award-winning actor on the West End Stage once again. This will be the second Edward Albee play to open in 2017, and those who have seen Imelda Staunton star in Who’s Afraid of Virginia Woolf? may want to make this a double bill.

SeatPlan Recommends: The Stalls generally offer the best views, with a moderate rake down to the stage, but can also be some of the most expensive seats. The very front row can offer good discounts, however be prepared to crane your neck. Despite being a Circle overhang, it doesn’t particularly impair views on the back rows.

The Royal Circle and Upper Circle can generally offer good views without feeling too distant to the stage, however due to its deep horseshoe shape, ends of Rows give a stark side on view. These can be cheaper seats, but you should be prepared to not have the best sight lines.

The Gallery is very high and can feel quite distant, however there is no curve in this section with all seats being head on. Although distant, the final few rows will generally be the cheapest in the theatre. 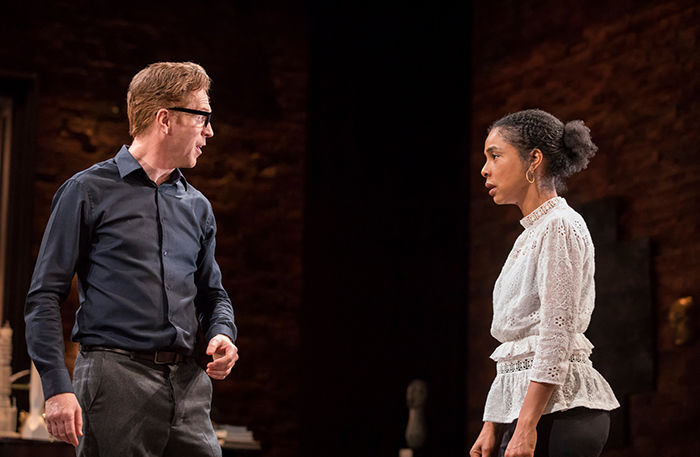 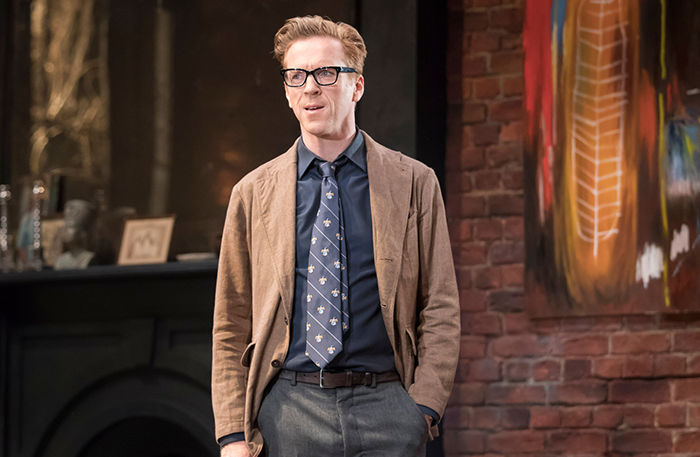 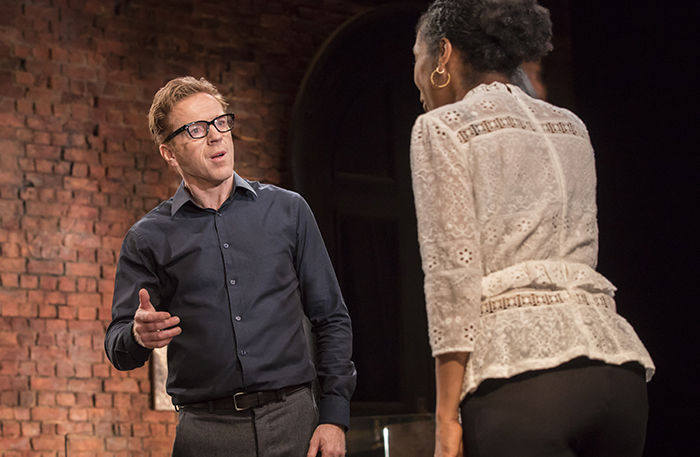 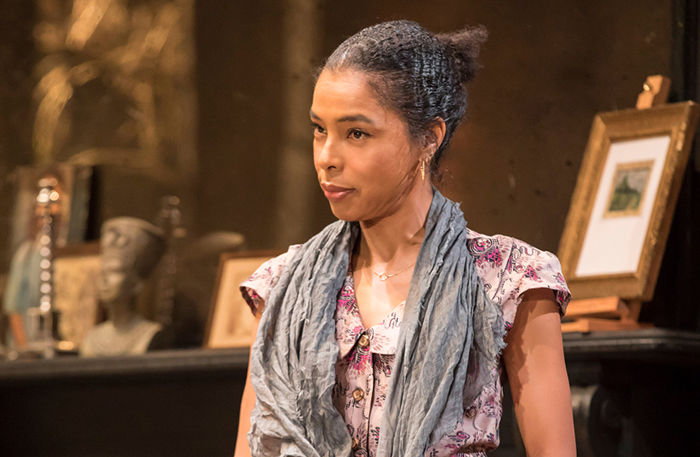 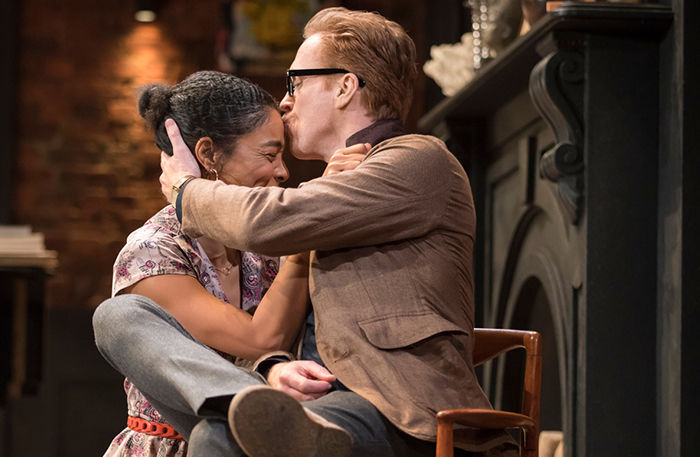 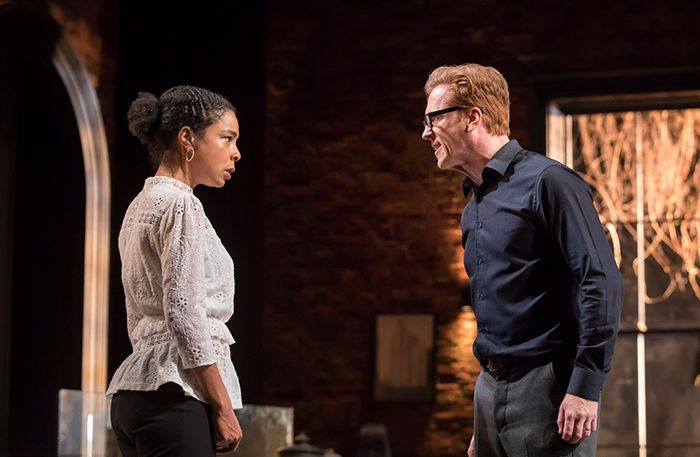 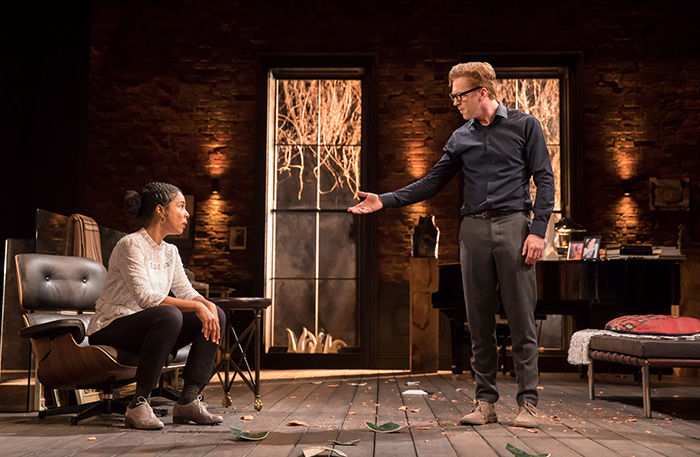