Playhouse Theatre
4 seat views
After a critically-acclaimed, sold-out season at the Young Vic in 2017, Joe Murphy and Joe Robertson bring their pertinent drama The Jungle to the West End for a limited season. Playing at London’s Playhouse Theatre, the production is an educative insight into one of Europe’s largest refugee camps.

The Jungle invites audiences to join them in the Afghan café, to split freshly baked naan and sip sweet chai, as the resilient residents of the Calais refugee camp share their stories of loss, hope and fear. A place where people dare to dream and arrive from suffering, the camp is packed with people’s emotive stories, as they begin to encounter volunteers from the UK.

An exploration of nationality, identity, diversity and community, the play is created by the Artistic Directors of Good Chance Theatre, Joe Murphy and Joe Robertson, whose theatre company began in the centre of the Calais camp. The play shares stories of those struggling in the camp, as they claw onto small hopes to drive them forward.

Due to the immersive nature of the production, the show sees the Playhouse Theatre transformed, drastically lowering the seating capacity. The Stalls are transformed into the Afghan café, with options to sit on cushions on the floor, whilst the Dress Circle becomes the Cliffs of Dover, allowing audiences to look out over the action.

Justin Martin directs alongside Stephen Daldry, whose celebrated production of An Inspector Calls embarks on yet another UK tour. The production also features set design by Miriam Buether, costume design by Catherine Kodicek, lighting design by Jon Clark and sound design by Paul Arditti, with musical direction and original compositions by John Pfumojena.

A production that has earned five-star acclaim from audiences and critics alike, The Jungle seems more relevant than ever in the current socio-political climate. Playing for a strictly limited season at the Playhouse Theatre, the production runs from 16 June to 3 November 2018, with a press night on 5 July 2018.

Special notice: Those who missed the chance to see The Jungle at the Young Vic should book tickets for the immersive-style Playhouse run, whilst those interested in the refugee crisis and political stances should visit this educating production.

Sorry this show closed 03 November 2018, we recommend these similar productions.

The Jungle seat view photos show what view you will get for your money. Unfortunately we do not have any seat views for this show. 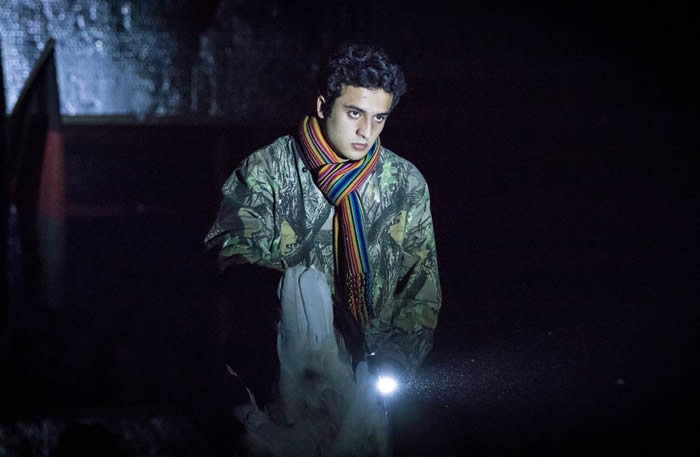 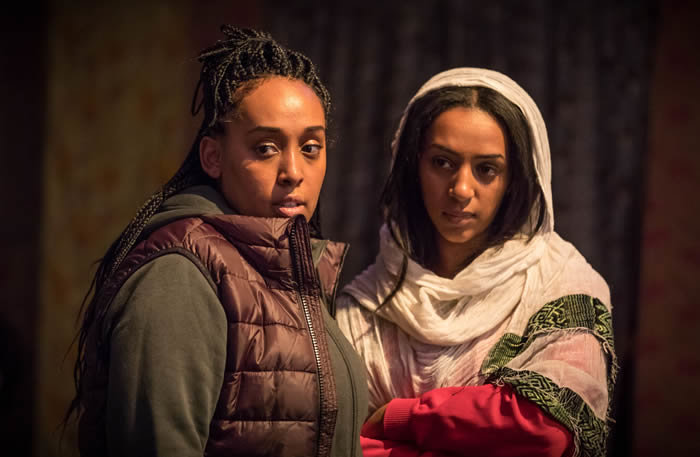 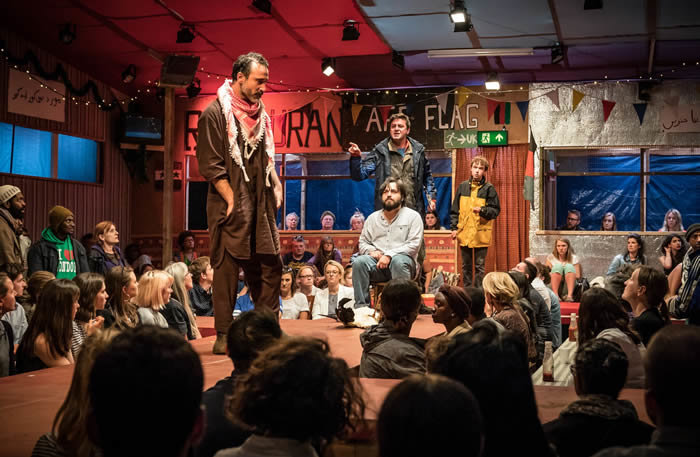 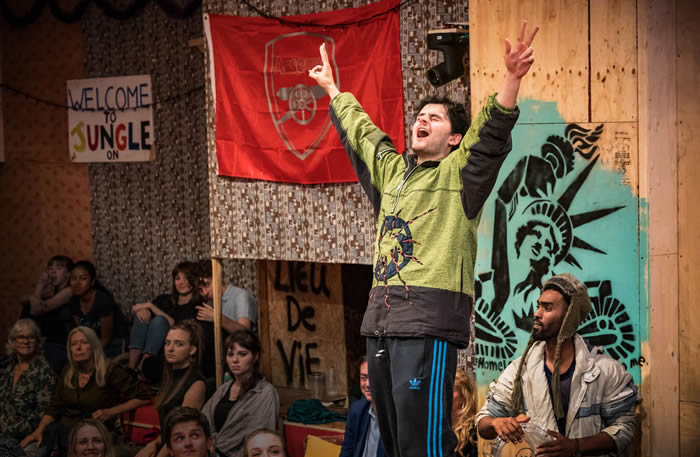 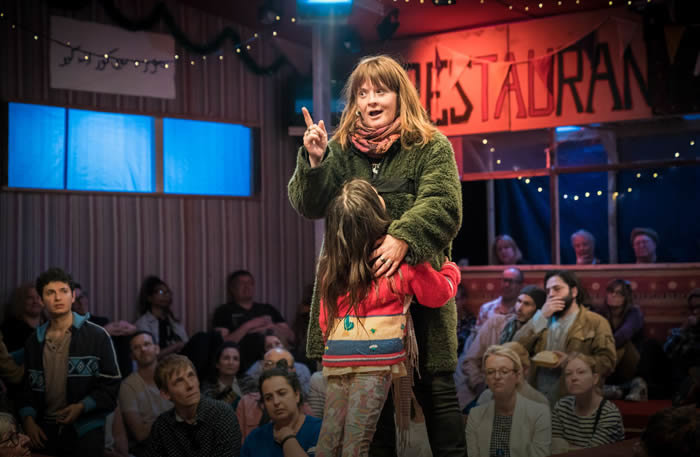 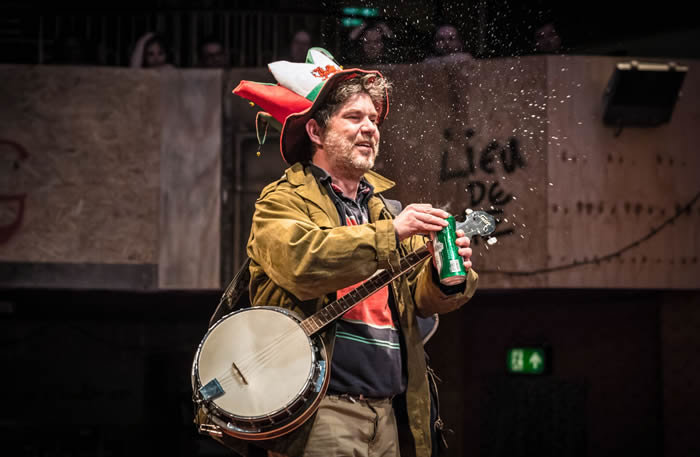 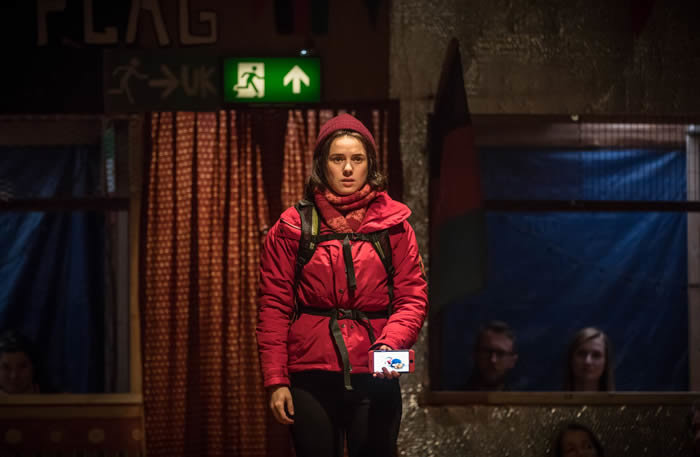 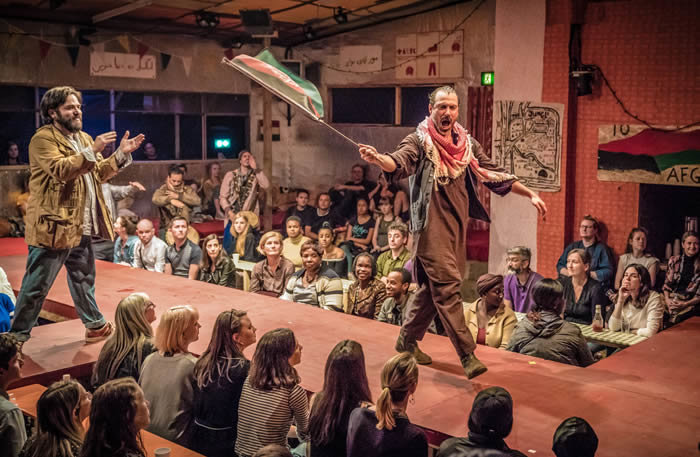 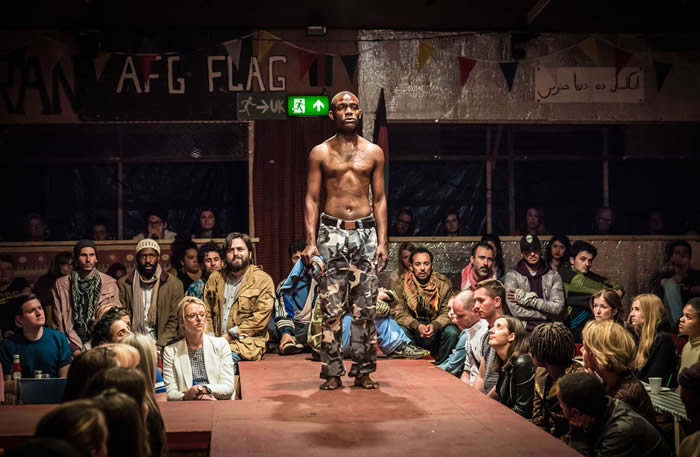 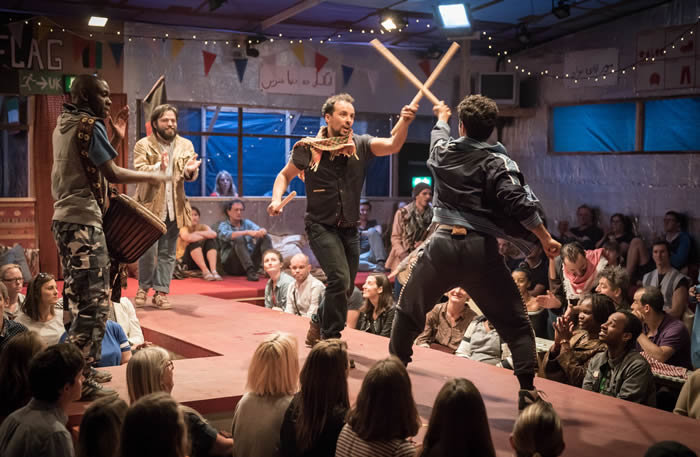 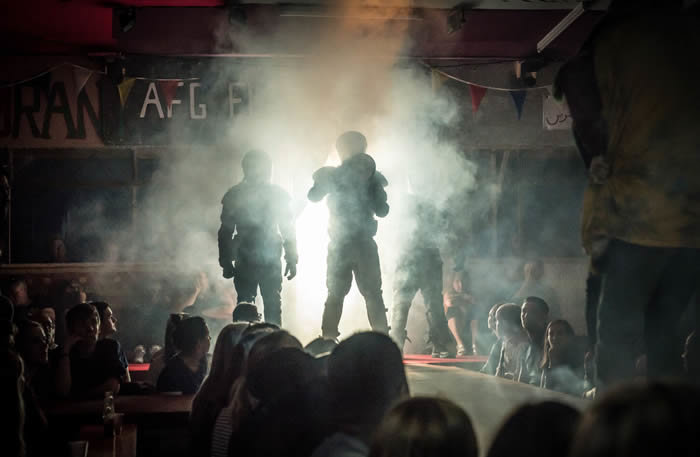 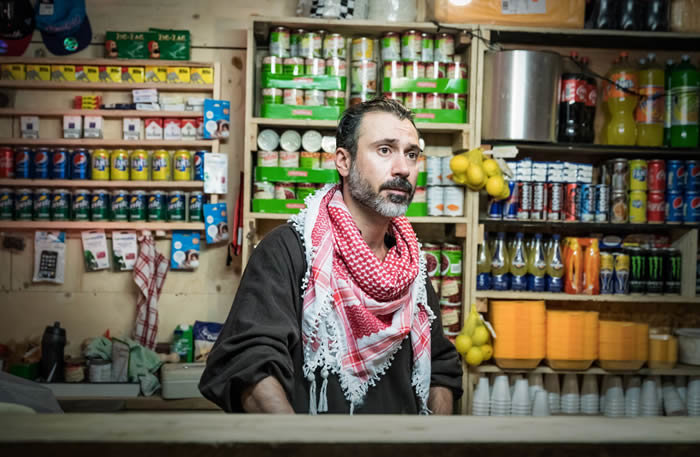 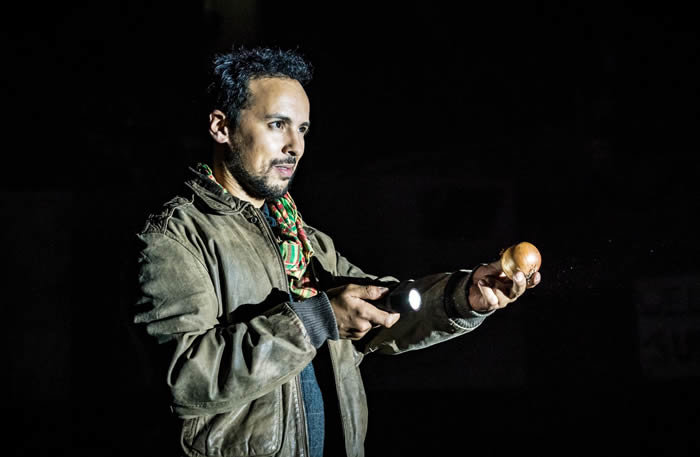 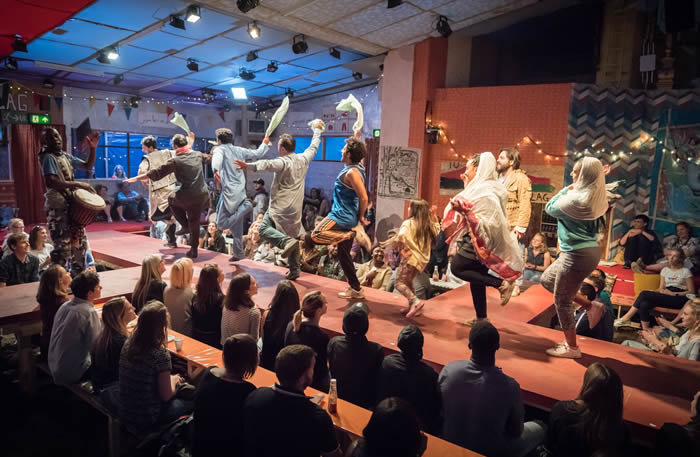 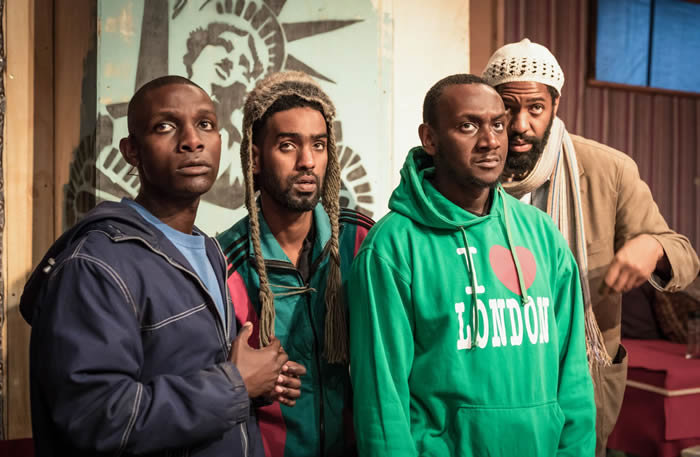 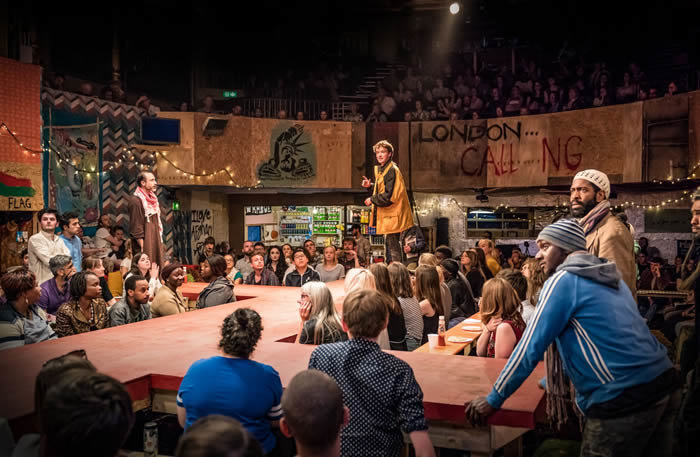 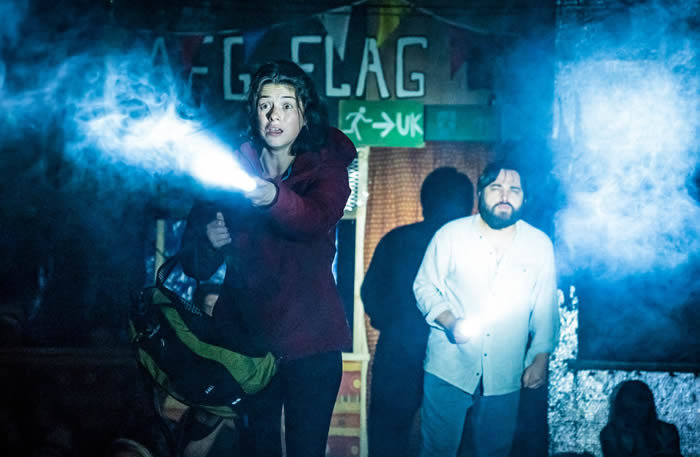 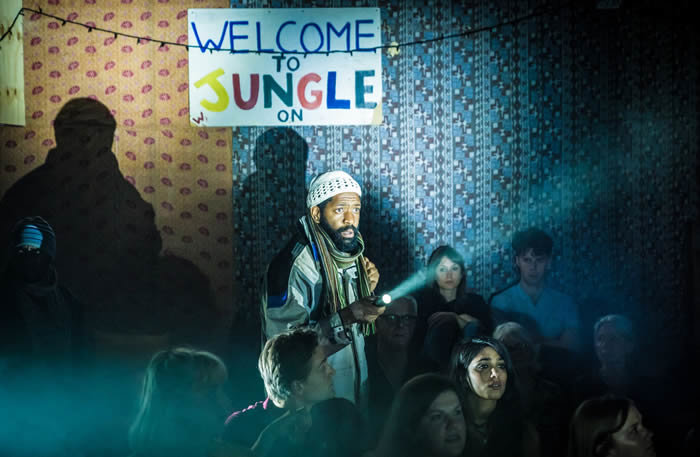 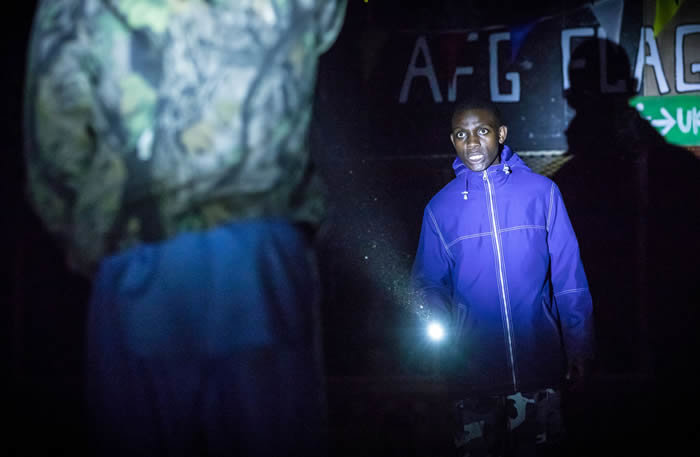 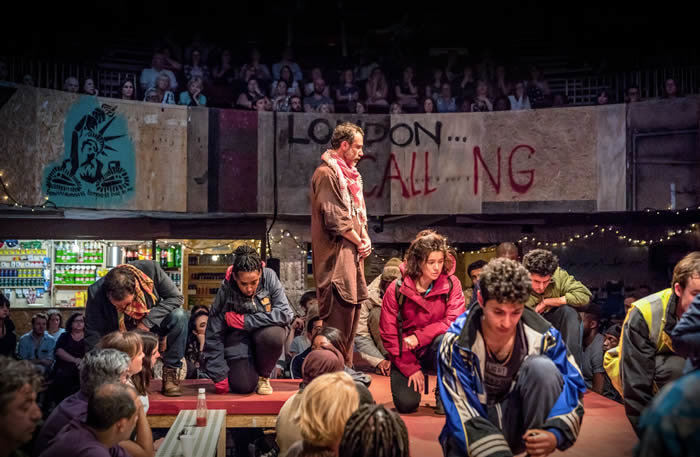