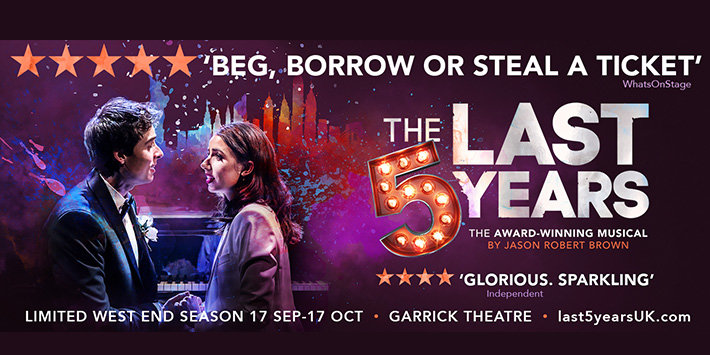 Award-winning musical The Last Five Years returns to the West End for the first time in over a decade this Autumn. The time-bending show, which celebrated two hit seasons at Southwark Playhouse and online in 2020, transfers to the Garrick Theatre.

The Last Five Years is a unique love story, unfolding from beginning to end - and end to beginning. Jamie’s testimony starts with the thrilling sparks of his relationship with Cathy, whilst Cathy rewinds from the breakdown.

With the pair's timelines colliding at their wedding, this witty, turbulent and romantic story is recounted on stage with actor-musicians performing Jason Robert Brown's bittersweet songs - including "Goodbye Until Tomorrow" and "I Can Do Better Than That" - live.

This exciting revival of an Off-Broadway hit earned rave reviews and kept audiences gripped during lockdown. Don’t miss out on The Last Five Years tickets when it opens for strictly limited season in the West End.

The Last Five Years seat view photos show what view you will get for your money. Click 'book this seat' and we will search for availability for your chosen seat.

Add your own seat views to earn Rewards and get money off theatre tickets! 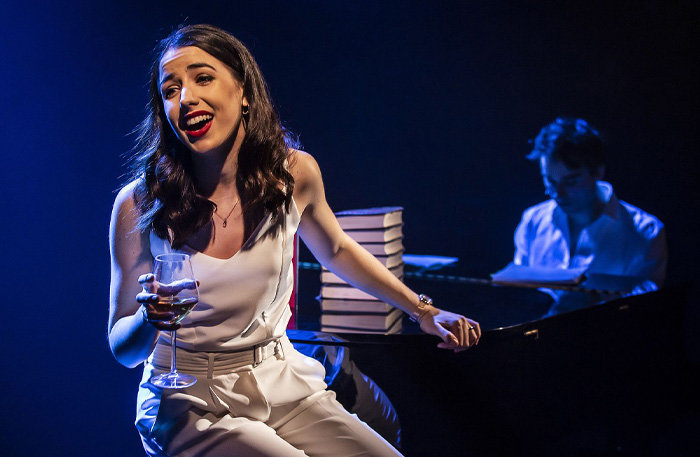 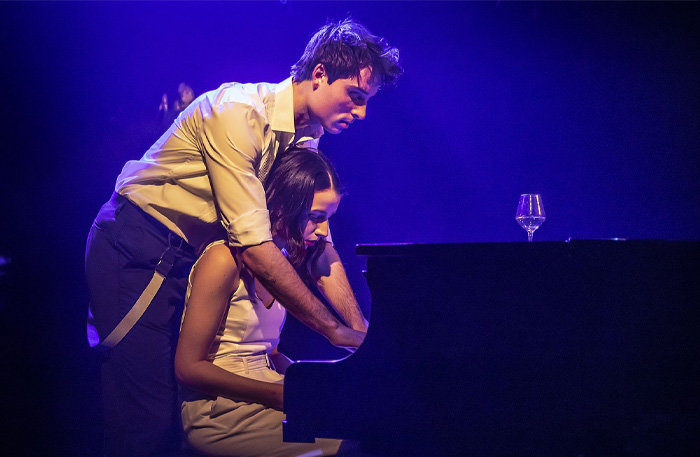 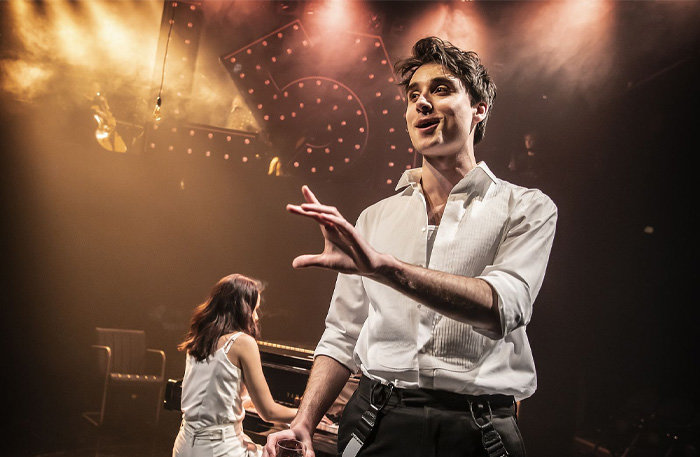 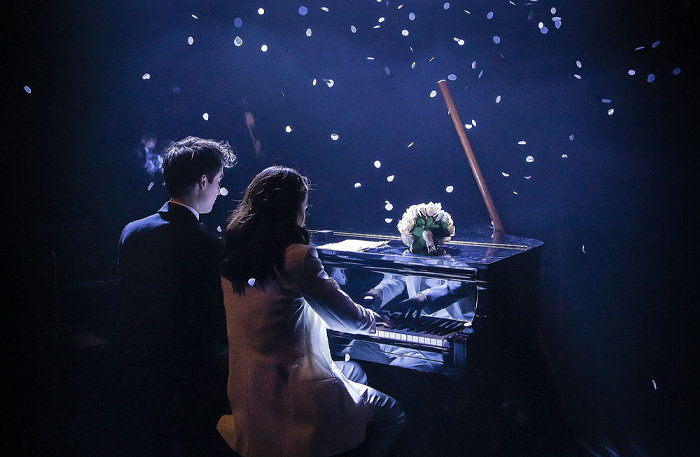