Phoenix Theatre
14 seat views
Strictly Come Dancing has been a national phenomenon, taking over TV screens across the country on Saturday nights for countless years. Two of the brightest stars to have shone throughout the years are the magnificent Vincent Simone and Flavia Cacace, brought their show The Last Tango to the Phoenix Theatre in London from 3rd September 2016 to 3rd December 2016.

The pair have previously toured the country with their immensely popular and much loved productions Midnight Tango and Dance ‘Til Dawn. This will sadly be the pair’s farewell tour together, after an illustrious career which has spanned many years.

The Strictly Come Dancing superstars came up with their most emotive and heartfelt performance, to form their final ever theatre tour The Last Tango, which created the ultimate goodbye for two dancing legends.

Not only have Vincent and Flavia become television favourites, they have also won World Dance titles and created and starred in a range of spectacular West End shows, during their immense career that has spanned over twenty years.

This is the ideal chance for fans of the UK’s most loved Argentine Tango Champions in this exciting new performance that is set to move and thrill audiences in equal measure. The intimate environment of the Phoenix Theatre was the ideal setting for you to experience the entire drama, emotion and passion of the expert dancers.

Flavia Cacace was born in Naples before moving to Guildford as a child. In a similar turn of events, Italian born Vincent Simone also moved to the town in Surrey as a teenager, where with a similar love of dance, they were paired together by their mutual dance teacher. Since that first meeting, the two have continued to perform together over the subsequent decades.

The show, The Last Tango, follows the story of the protagonist George as he looks back through his life in an attic packed full of memories, the story of which is performed through a combinations of flamenco, jive, rumba, salsa and of course, the tango. The two dancing greats are accompanied by a range of other brilliant performers and a spectacular live band.

The Last Tango was directed by the Olivier Award-winning director and choreographer Karen Bruce, and has wowed audiences around the UK as part of a 33 week-long tour that arrived at the Phoenix Theatre in September 2016.

The dynamic duo Vincent and Flavia stepped out on the London stage for one last time as part of their farewell tour The Last Tango which opened at the Phoenix Theatre on 22nd September 2016 and ran until 3rd December 2016. This is a show perfect for any Strictly fans!

Special notice: This show cannot be missed by any die-hard fans of Vincent and Flavia or Strictly Come Dancing. Their previous live shows have become hugely acclaimed and entertained audiences throughout the country and anyone who has seen one before, will want to catch the spectacular The Last Tango which will be their farewell tour. If you have never seen the duo live before but have loved their brilliant performances on TV, then don’t miss the opportunity to see them in a far more intimate and moving setting.

SeatPlan Recommends: In the Phoenix Theatre the Stalls tend to give good views throughout, with no obstructions and a significant rake. Ends of rows and the very from three roles can be not quite ideal, however can offer good views for the money without too much craning of your neck.

The Dress Circles also gives good views of the stage, without feeling too far away, with a similarly good rake. The front two rows can be slightly restricted by a safety rail as well as having not as much leg room. The Upper Circle suffers a similar problem in the first few rows, however can get particularly warm during the summer.

If you love Strictly Come Dancing, and looking for something different to view then I recommend t... More

If you love Strictly Come Dancing, and looking for something different to view then I recommend this show. Thoroughly enjoyed myself for something I wouldn't normally go and watch. An interesting story told through amazing dance number of a talented cast! http://www.rosereview.co.uk/?p=605

Wow! What an incredible show. The dancing is world class and some pieces moved me to tears. Th... More

Wow! What an incredible show. The dancing is world class and some pieces moved me to tears. There is a really subtle storyline running throughout as well and the singers are excellent. I loved the Broadway numbers and it was an absolute joy to watch Vincent and Flavia in their final farewell tour. A treat for the eyes! (and ears!)

Flavia and Vincent are amazing to watch. The show has a story running through it which made it v... More

Flavia and Vincent are amazing to watch. The show has a story running through it which made it very poignant. They also have a fantastic dance ensemble. Costumes were good and set interesting. 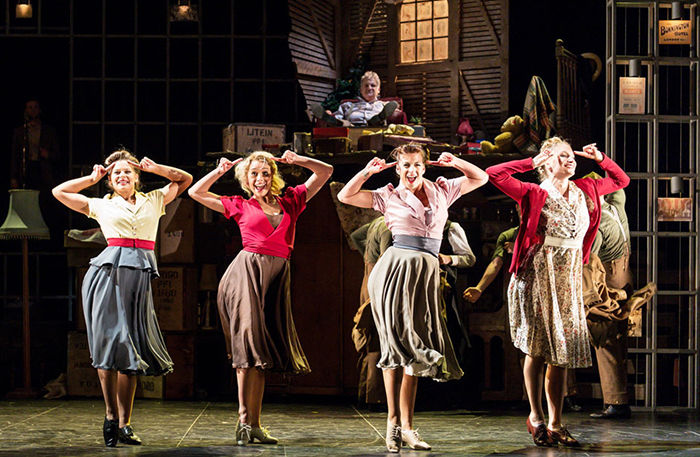 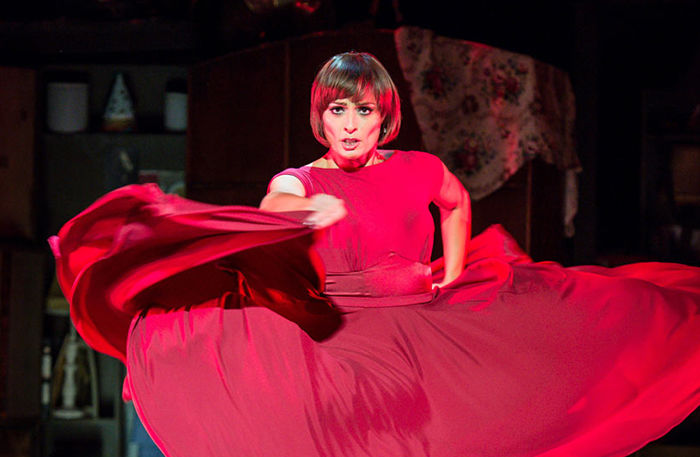 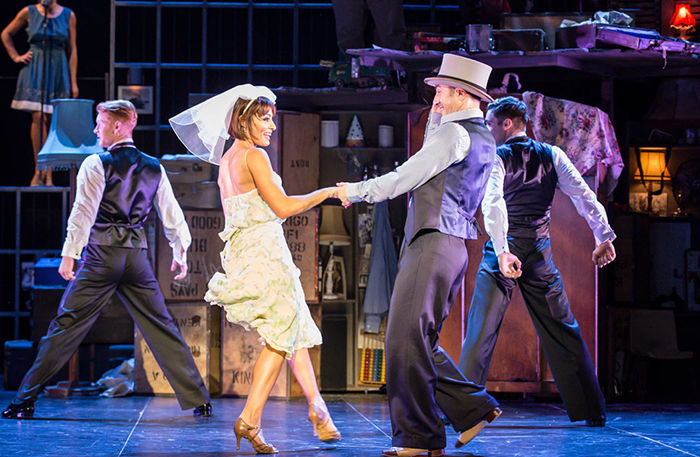 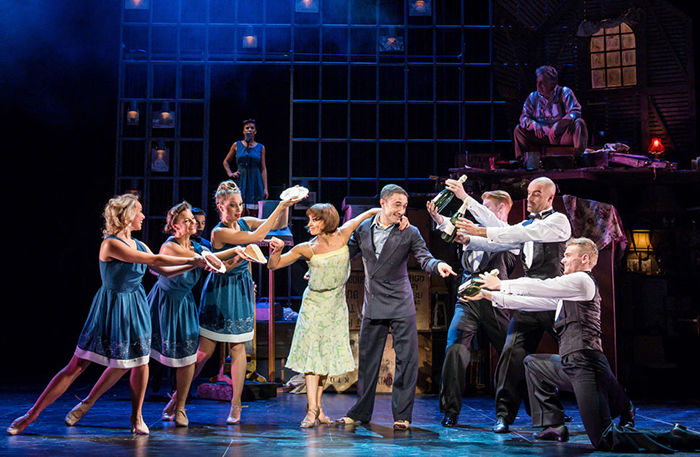 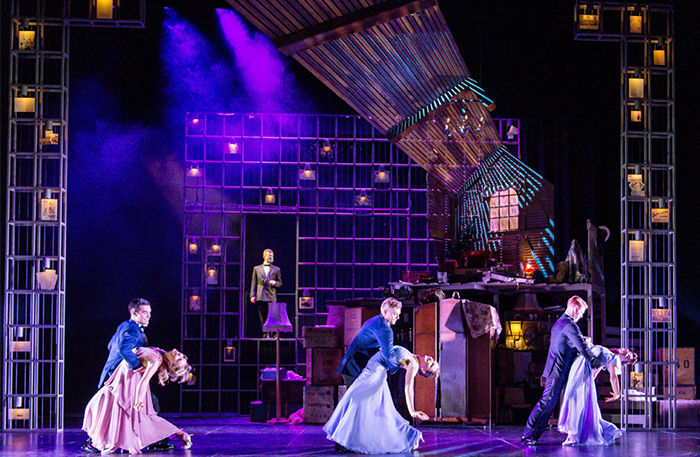 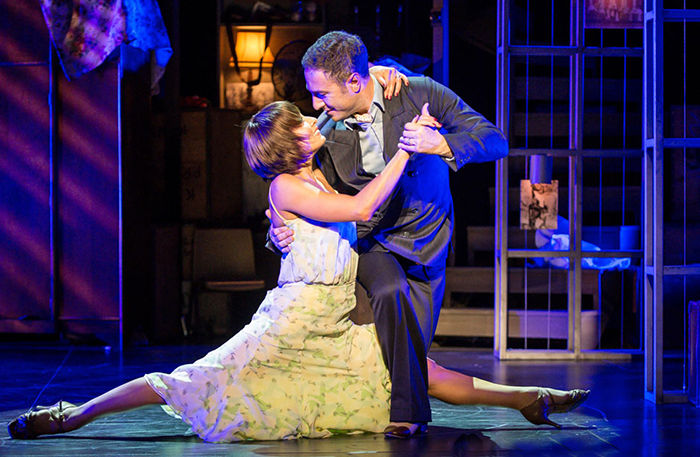 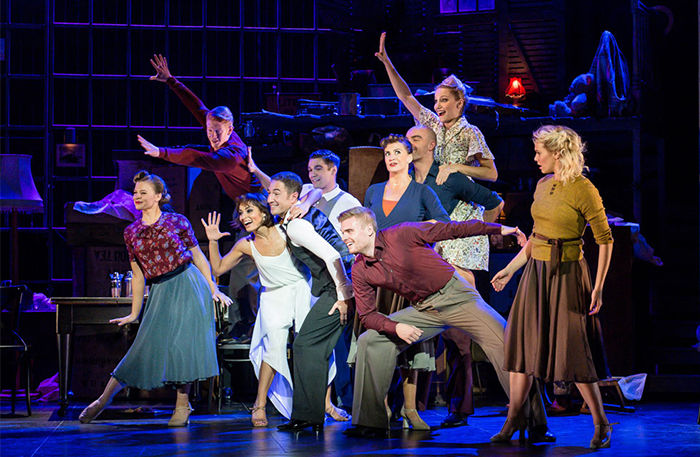