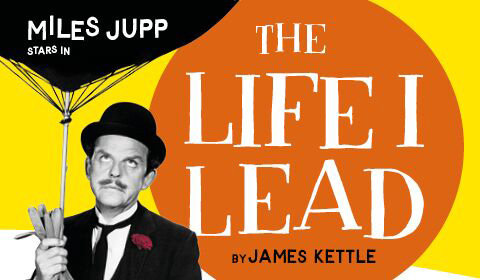 The Life I Lead tickets

David Tomlinson’s career epitomised the classic English gentlemen, whether as Mr. Banks in Mary Poppins or Professor Browne in Bedknobs and Broomsticks. In The Life I Lead, audiences are invited behind the camera to discover Tomlinson’s rich and incredible personal life – from time as a fighter pilot in World War Two to the actor’s landmark fight to have his son recognised as one of the first cases of autism in Britain. Famous for playing father figures on the big screen, Tomlinson was also heavily influenced by a fraught relationship with his own father, an eccentric but distant man who was hiding a tragicomic secret.

Miles Jupp stars as Tomlinson, having played the role on tour. Best known as a comedian who has appeared on panel shows including Have I Got News For You and Mock the Week, his acting credits span television (The Thick Of It) and theatre (Rules for Living).

The Life I Lead is written by James Kettle, a long-term collaborator with Jupp, and co-directed by Selina Cadell and Didi Hopkins.

A comedic and affecting tale about father-son relationships described fittingly by critics as “practically perfect in every way” (Evening Standard), The Life I Lead at the Wyndham's Theatre brings the extraordinary true story of one of our best-loved character actors to life. It opens on 16 September 2019.

Special notice: Fans of David Tomlinson who want to fill in the blanks about a ubiquitous childhood figure should grab tickets for The Life I Lead at the Wyndham’s Theatre. It’s also sure to be a nostalgic treat for anyone who grew up on Disney classics.

Sorry this show closed 21 September 2019, we recommend these similar productions.

The Life I Lead seat view photos show what view you will get for your money. Unfortunately we do not have any seat views for this show. 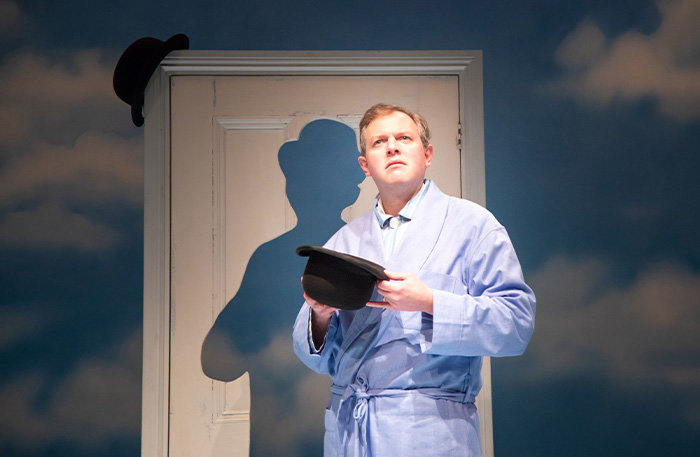 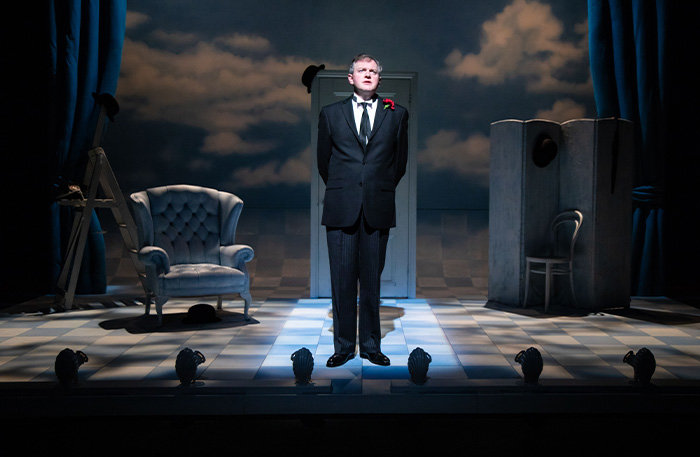 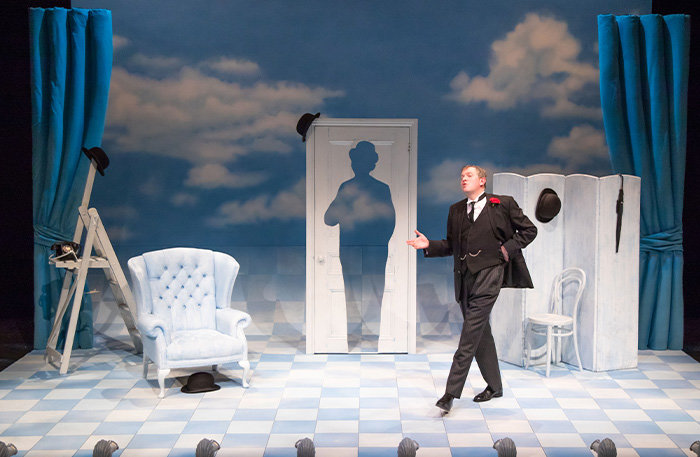 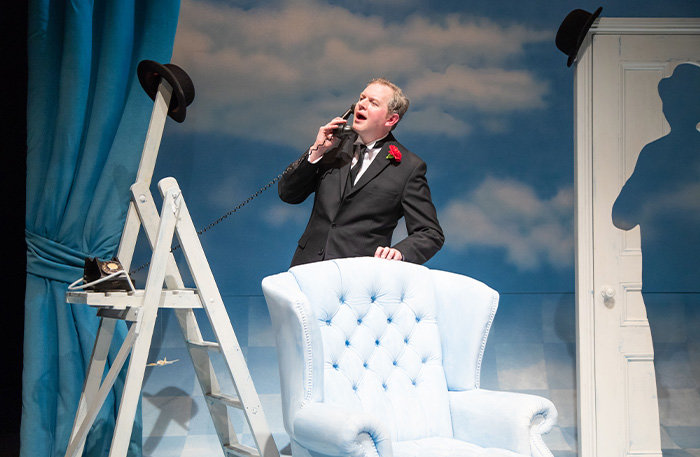 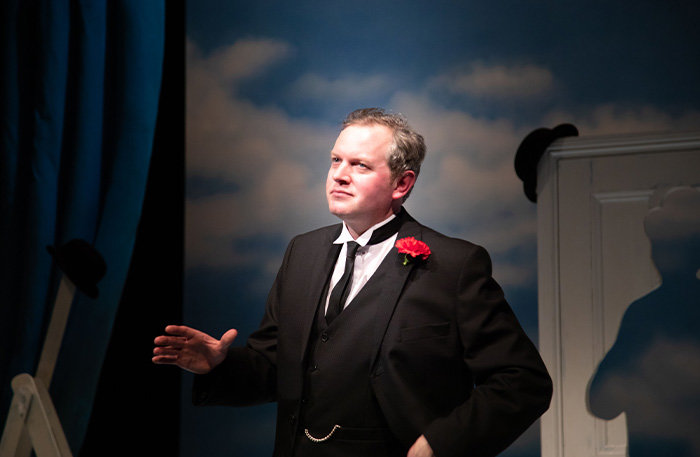 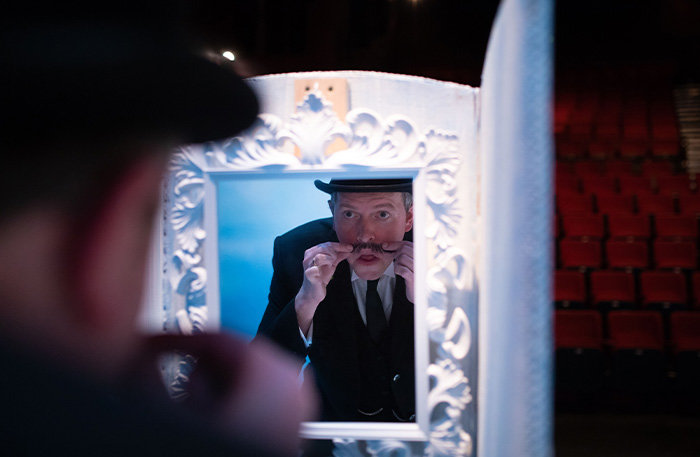 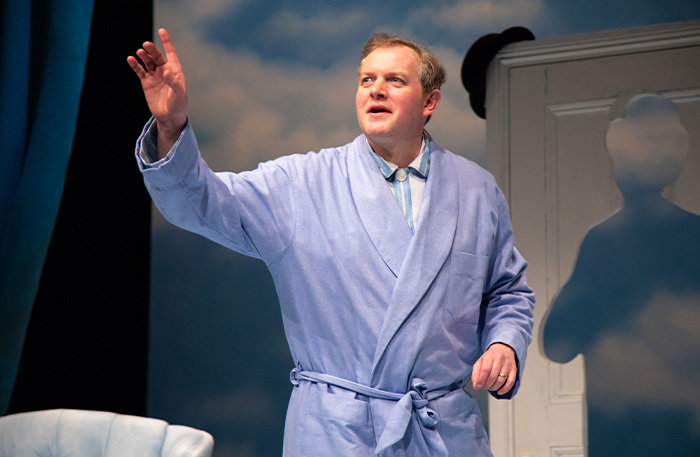