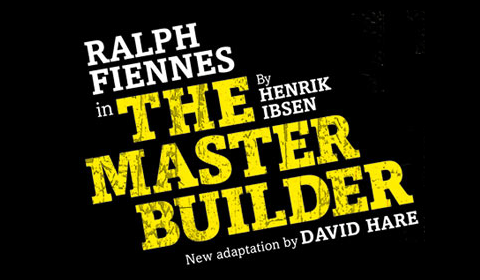 Old Vic Theatre
0 seat views
Ralph Fiennes starred in Henrik Ibsen’s The Master Builder as part of Matthew Warchus’s inaugural season as Artistic Director at the Old Vic. One of Ibsen’s most significant works is paired with one of Britain’s most significant actors in a production that is destined for greatness.

The Master Builder documents the life of Halvard Solness, an architect who constantly challenges himself and develops a reputation for building the tallest spires possible. When Hilde, a young country girl, unexpectedly enchants her way into his life, Solness is haunted by his lost youth and the two develop a strong connection. Spurred on by Hilde, Solness is confronted by his most difficult challenge to date, a climax that spirals into a dramatic conclusion.

Ralph Fiennes is perhaps now most famous for his scene-stealing role as Lord Voldemort in the Harry Potter films and has an astonishing portfolio of stage and screen credits to his name. Fiennes has performed countless Shakespearean masterpieces, including title roles in Hamlet, Troilus and Cressida and Coriolanus; the latter earning him his directorial debut when it was adapted for film to critical acclaim in 2011. His impressive catalogue of film credits includes Schindler’s List, The Grand Budapest Hotel and The English Patient, for which he received an Academy Award nomination for Best Actor.

Ibsen’s play received a new adaptation by BAFTA Award-winner, Sir David Hare. The playwright and director is most well-known for writing the screenplays for The Hours (2002) and The Reader (2008), both of which received Academy Award nominations for best adapted screenplay. The Moderate Sporano is his latest work and follows the development of the Glyndebourne Opera.

Special notice: This is an opportunity to see one of Ibsen’s less frequently performed masterpieces and with Ralph Fiennes in the title role this a high quality piece of theatre. A play to make you think, this is not one to be missed!

SeatPlan Recommends: Seats at the end of rows can sometimes have obscured views of the stage – to be sure of seeing some masterful acting, not to mention the dramatic conclusion, find a seat in the middle of the seating section of your choice. 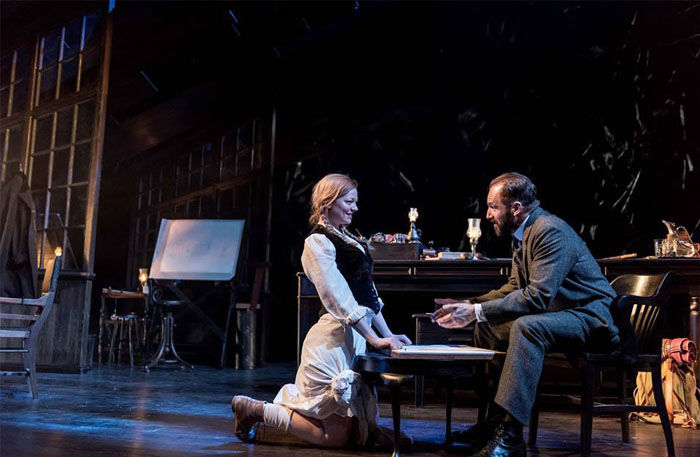 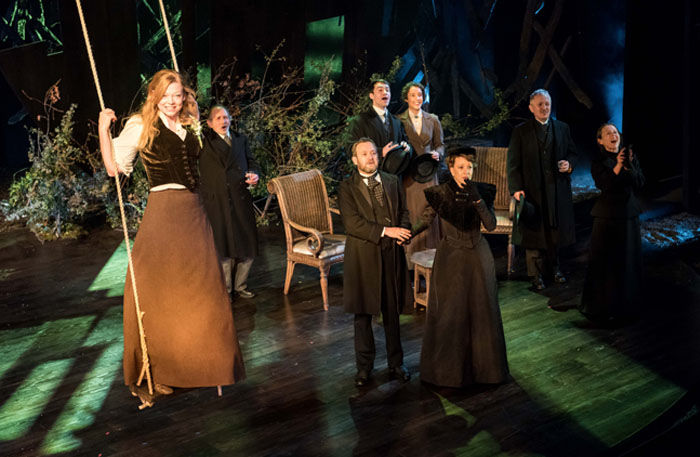 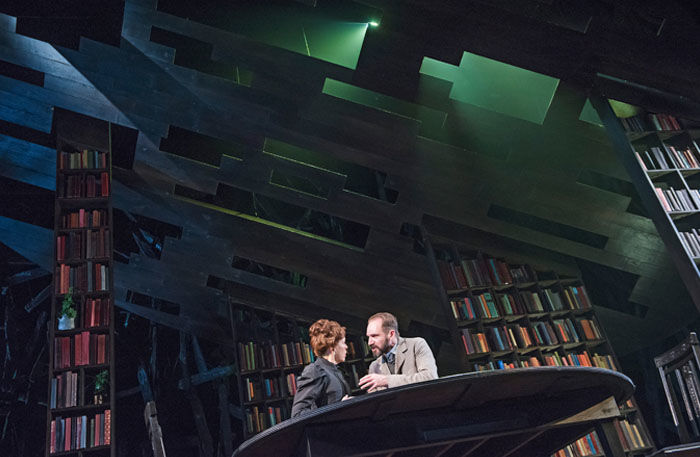 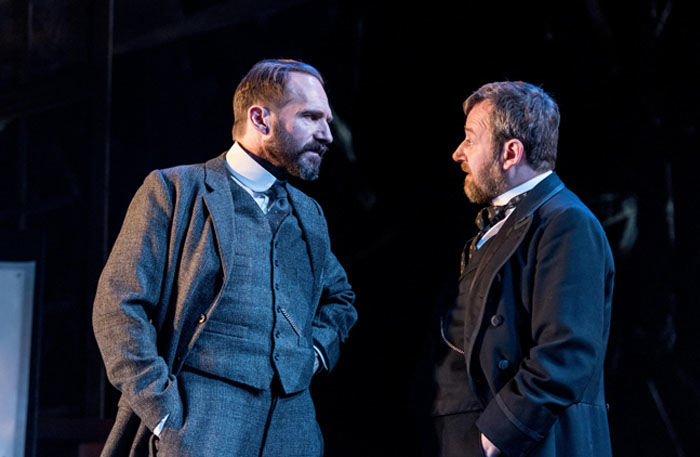 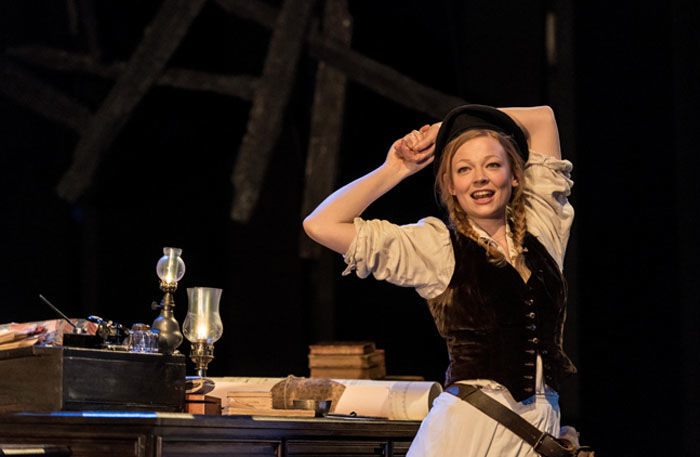 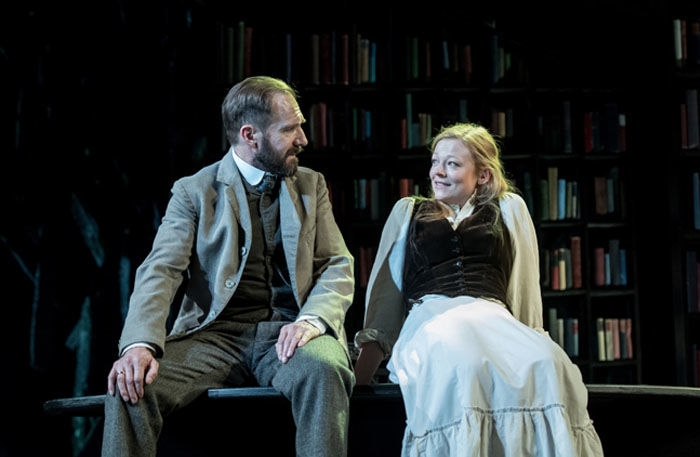