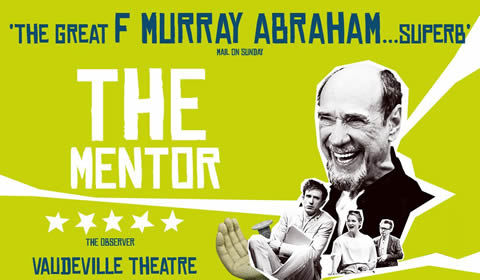 Set in an art nouveau villa that is falling apart, somewhere in the German countryside, two huge personalities are on course to clash in this witty and enthralling comedy about artists, their art and the legacy of fame.

The Mentor is directed by the Artistic Director of Theatre Royal Bath’s Ustinov Studio, Laurence Boswell. Boswell not only has previously won an Olivier Award in recognition of his work, but also led the play to a record-breaking run earlier this year at the studios.

Originally written by the acclaimed author Daniel Kehlmann, this new version is based on a translation by the Academy Award-winning Christopher Hampton, marking the first time that his play has been performed outside of his native country.

The Mentor stars Academy Award winning Actor F. Murray Abraham, who is best known for his role as Salieri in the breath-taking masterpiece Amadeus. He is a star of both stage and screen, having also appeared in Othello, Richard III and Uncle Vanya, the latter of which helped him achieve an Obie Award for Best Actor.

The play is directed by Laurence Boswell. Boswell is an Associate Artist of the RSC and Artistic Director of the Ustinov Studio, who has recently seen success with productions of A Midsummer Night’s Dream at the Theatre Royal and Trouble in the Mind in the Ustinov Studio.

The Mentor is set to be one of the most exciting new openings of 2017 and is not to be missed. Performances are set to run from 24th June 2017 until 2nd September 2017.

Special notice: The Mentor is a great new show for those who love challenging and witty comedy. It is also a rare chance to see the acclaimed actor F Murray Abraham on the London stage, and certainly should not be missed.

Sorry this show closed 26 August 2017, we recommend these similar productions.

SeatPlan Recommends: The Vaudeville Theatre is quite a small West End theatre, so you can generally get good views throughout the Stalls, even at the rear.

The Dress Circle has pillars in Rows K & F which does cause some restrictions to seats around it, but generally views are good, particularly as this section does not have a safety rail. The Upper Circle is quite high but gives the cheapest seats. 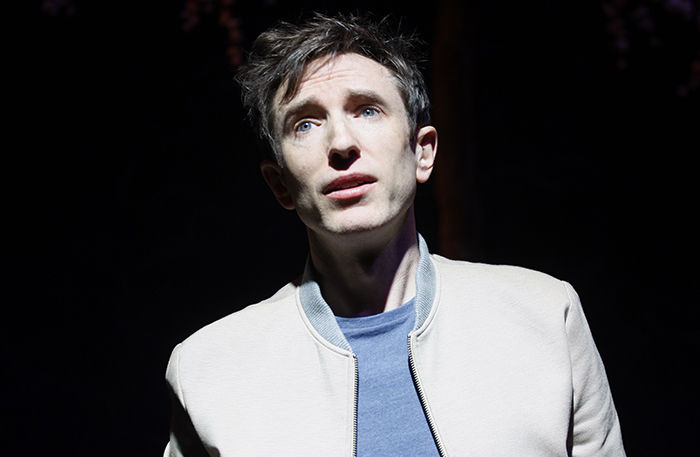 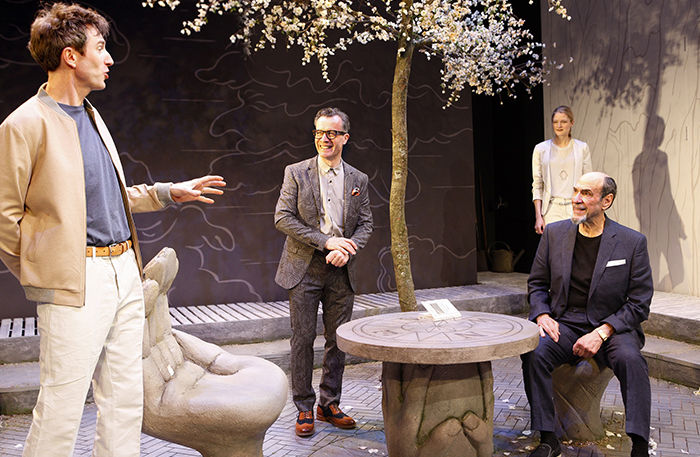 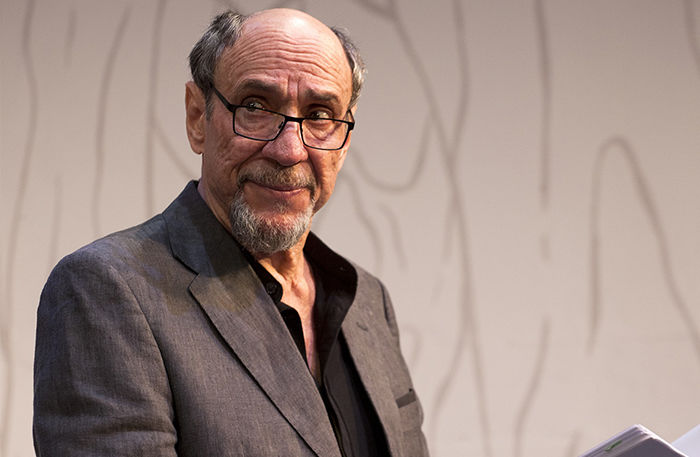 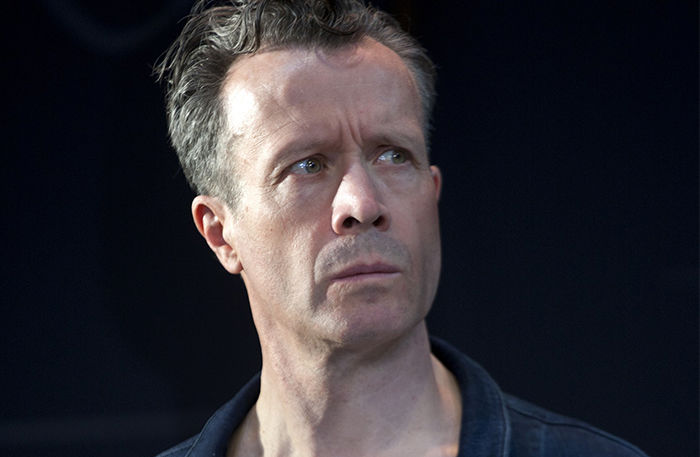 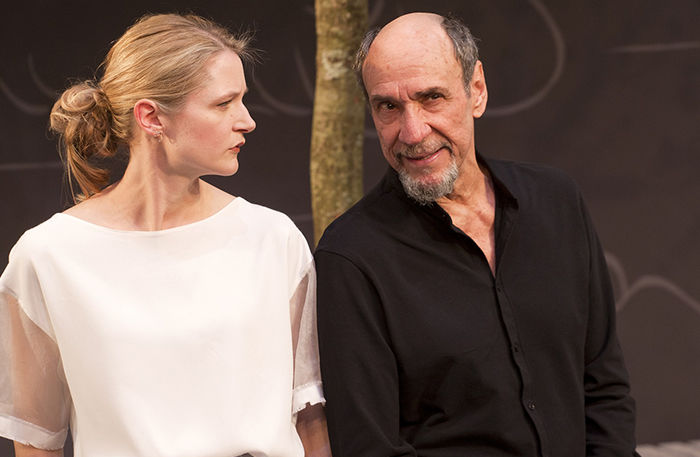 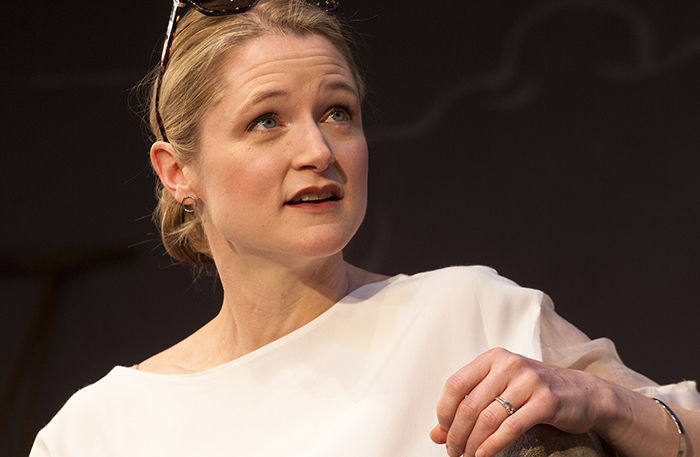 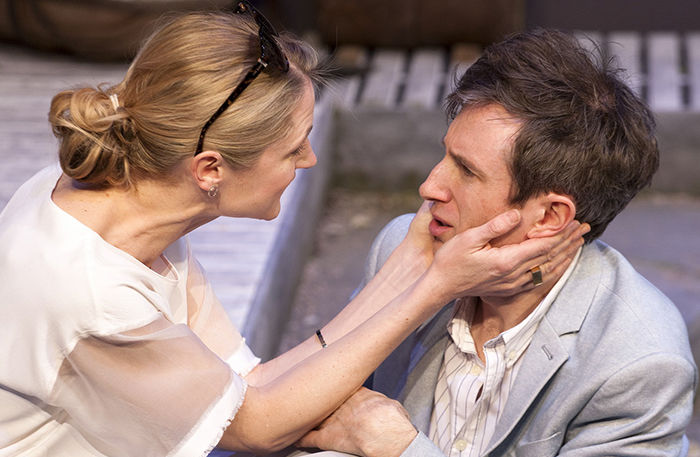