The Other Palace
7 seat views
‘The funniest and most magical Nativity you will ever see.’

Hugh Dennis, Lesley Garrett and John Marquez star in a brand new festive comedy of Biblical proportions, set to raise the roof and provide plenty of laughs. The Messiah plays a limited holiday season at London’s The Other Palace as part of an extensive UK tour.

Following a tragic troupe of three as they arrive in the ancient city of London, The Messiah sends up the Nativity story that we all know and love. As the group arrive by camel to tell the greatest tale ever told, they soon embody hundreds of classic characters, including Mary, Joseph, God, Gabriel and even the dastardly King Herod.

With plenty of mischief packed in, the two actors and one opera singer present their re-enactment of a very special story. Patrick Barlow directs The Messiah, following Olivier Award-winning success with West End hit The 39 Steps.

Hugh Dennis stars as Maurice Rose, alongside Lesley Garrett as Mrs Doreen Small and John Marquez as Ronald Bream RAC. Dennis is best-known for the BBC comedy Outnumbered, as well as regular appearances on panel show Mock the Week. Marquez has starred in Porridge and Doc Martin, whilst Garrett is an acclaimed opera singer, with credits including The Barber of Seville and Carousel.

A heavenly comedy of epic proportions, The Messiah arrives in London as part of a wider national tour. Combining the ridiculous with the sublime, the devilish with the angelic, the production promises to provide serious festive entertainment. The production runs at The Other Palace from 3 December 2018 to 5 January 2019, with a press night on 11 December 2018.

Special notice: Hugh Dennis fans and those that love a bit of laughter will be thoroughly enthused by this Christmas comedy, which is something different for those who don’t like panto! Catch this show for a thoroughly entertaining festive treat.

The Messiah seat view photos show what view you will get for your money. Unfortunately we do not have any seat views for this show. 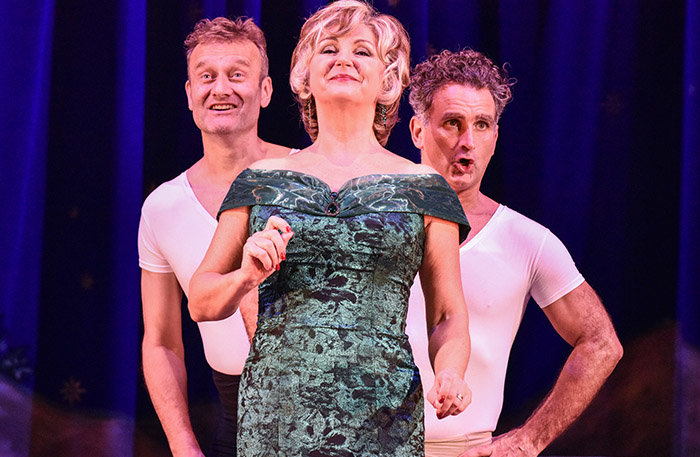 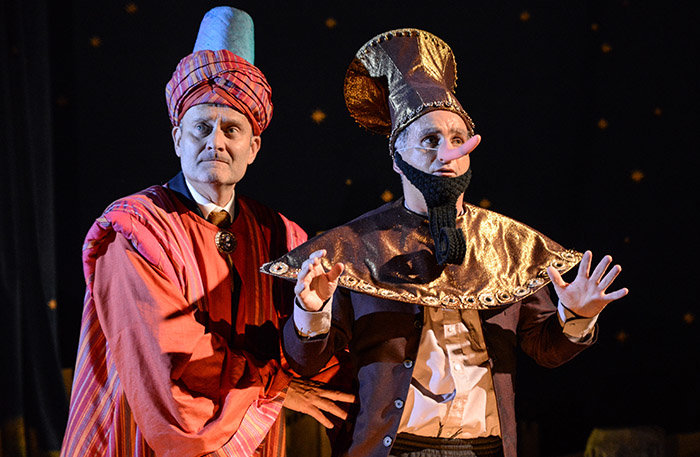 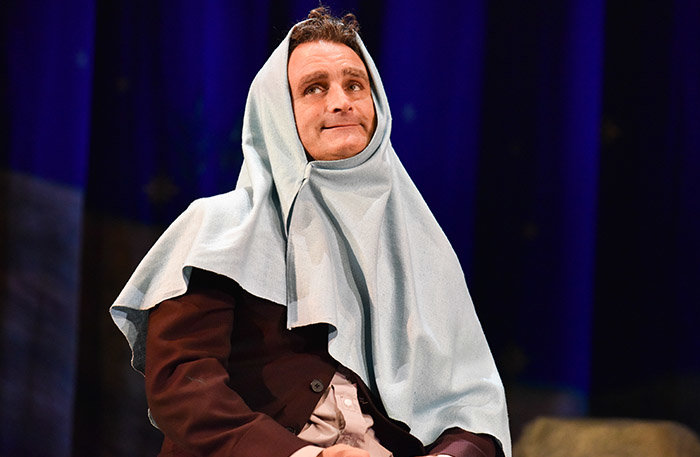 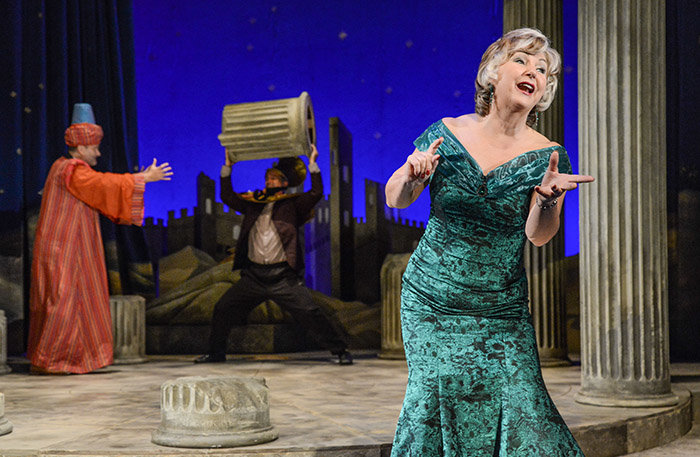 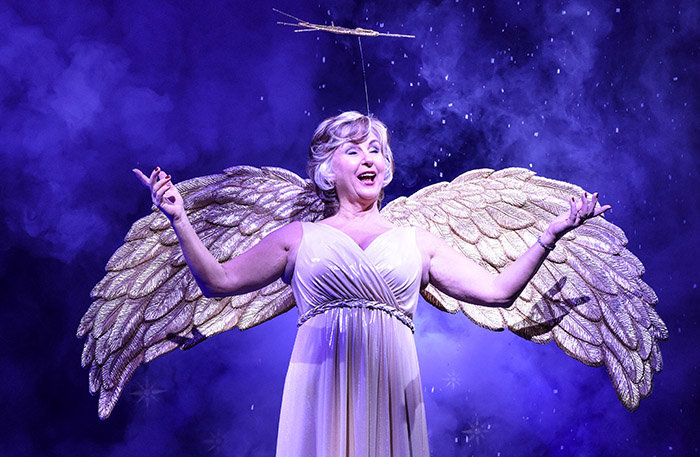