Duke of York's Theatre
11 seat views
After a critically-acclaimed, sold-out season at the Hampstead Theatre in 2015, Jeremy Herrin’s production of David Hare’s celebrated play The Moderate Soprano receives its West End premiere. Revived at the Duke of York’s Theatre, the production stars Roger Allam and Nancy Carroll, who reprise their roles, with tickets available for a strictly limited run.

Set against the backdrop of the impending Second World War, The Moderate Soprano uncovers how one of the greatest opera houses in the world was formed. Dubbed as ‘Glyndebourne’s Original Love Story’, the play discovers the intense relationship between eccentric English schoolteacher John Christie and German refugees, including the beautiful, young soprano Audrey Mildmay.

Infatuated with her, and eventually wedding, the pair go on to form one of the world’s leading arts houses, in the face of scrutiny, sacrifice and a World War. Remaining more pertinent than ever, Hare’s play explores the fight for the arts in the face of extreme adversity.

Roger Allam and Nancy Carroll return to the stage to reprise their roles as John Christie and Audrey Mildmay, respectively, after receiving five-star reviews from London’s major critics. Allam is best known for his multiple RSC credits, including shows such as Romeo and Juliet and Twelfth Night, as well as musicals La Cage Aux Folles and City of Angels. Olivier Award-winning actress Nancy Carroll’s extensive theatre credits include Young Marx, Woyzeck and Closer.

The Moderate Soprano is directed by Artistic Director of Headlong Jeremy Herrin, whose recent successes include Labour of Love at the Noel Coward Theatre and the smash-hit, multi-award winning People, Places & Things, which recently transferred to Broadway. He is joined by multi-award winning designer Bob Crowley, who creates new set and costume design for the play.

From the writer behind Skylight and The Judas Kiss, The Moderate Soprano is Hare’s celebrated play that examines the importance of the arts as escapism in any society. Playing a strictly limited season at London’s Duke of York’s Theatre, the production runs from 5 April to 20 June 2018, with a press night on 12 April 2018.

Special notice: Anyone who saw the play at the Hampstead Theatre should get tickets for its West End run, which features brand new set and costume design by multi-award winner Bob Crowley.

Tickets for The Moderate Soprano may not be suitable for young children.

Sorry this show closed 30 June 2018, we recommend these similar productions.

The Moderate Soprano seat view photos show what view you will get for your money. Unfortunately we do not have any seat views for this show.

This is the second time I have seen this production (having seen it nearly two years ago at the H... More

This is the second time I have seen this production (having seen it nearly two years ago at the Hampstead Theatre) and I enjoyed it just as much the second time around. It tells the story of how Glyndebourne in Sussex came to be the only private opera house in the world and the struggles and strains of the family to ensure that productions are put on there. The performances from Roger Allam and Nancy Carroll are first rate. My only gripe is there is hardly any opera sung (even though I'm no opera fan, I would have thought a production based on this story would have some). Nevertheless, it's a very entertaining play, superbly written by David Hare.

The play and the acting were brilliant! Highly recommend all of it. Set was very good and clever.

A good story and well told, about a dream or a love, for the music and his wife. The actors very... More

A good story and well told, about a dream or a love, for the music and his wife. The actors very good and the scenery very beautiful. 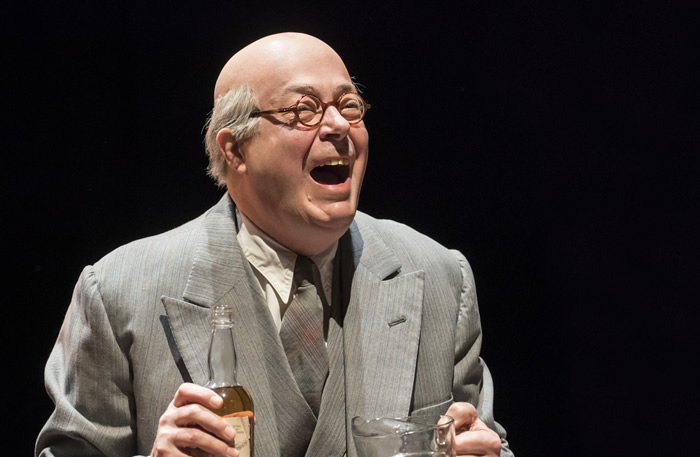 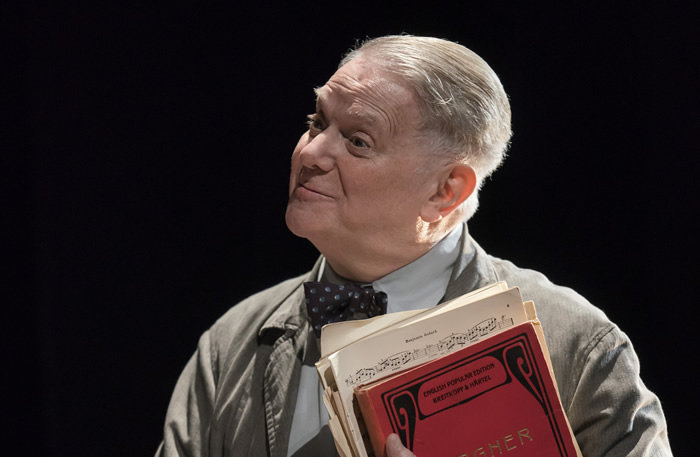 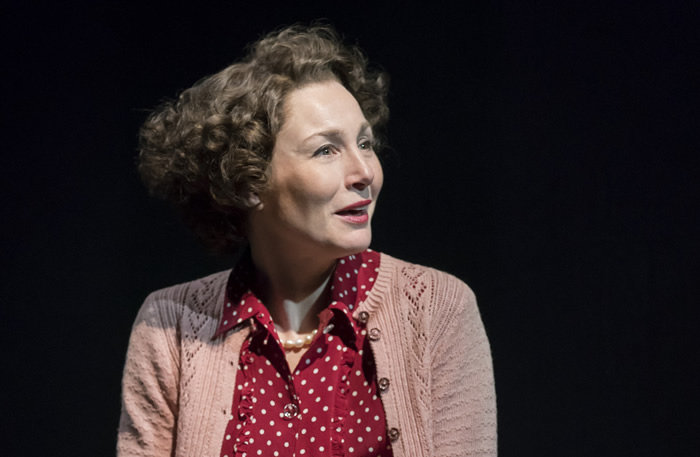 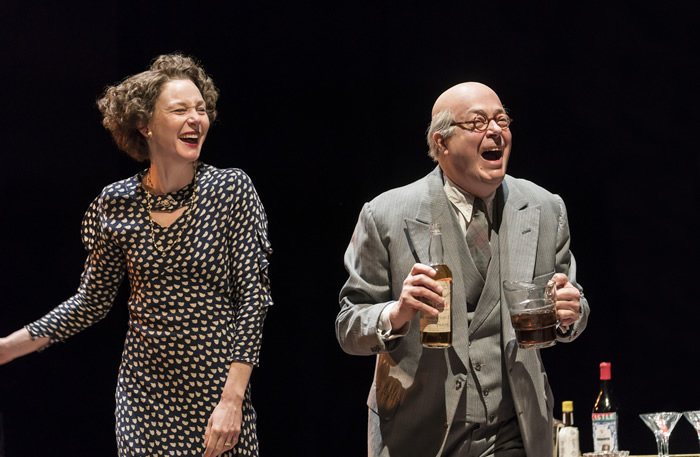 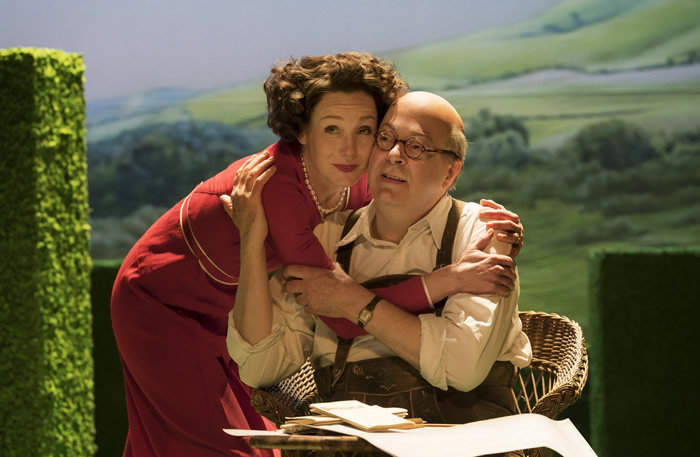 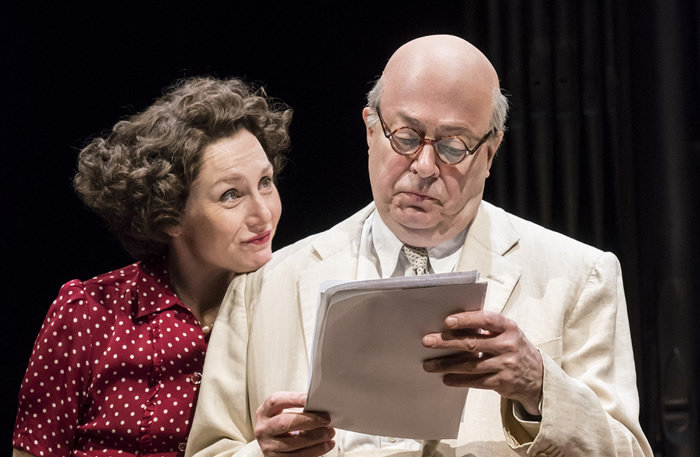 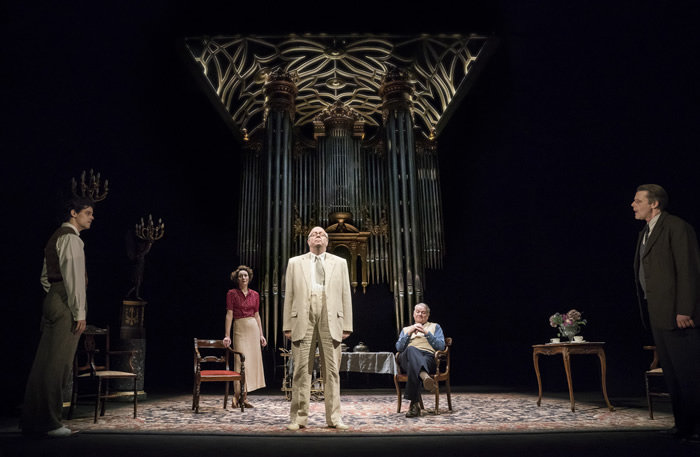 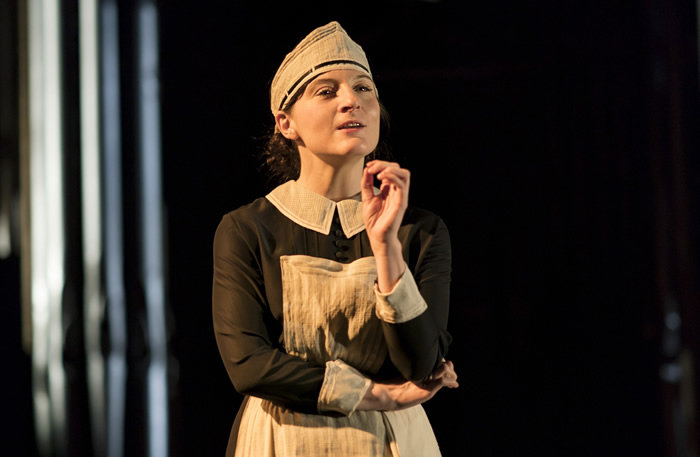 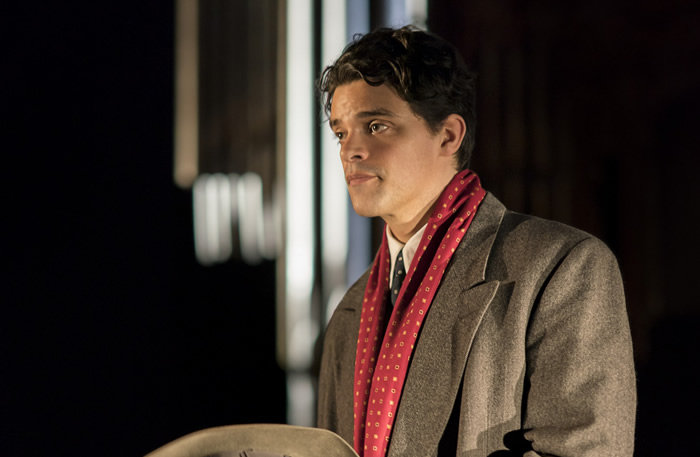 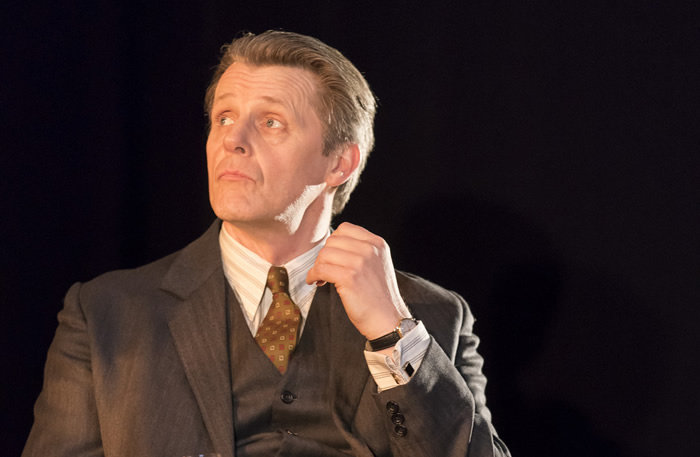