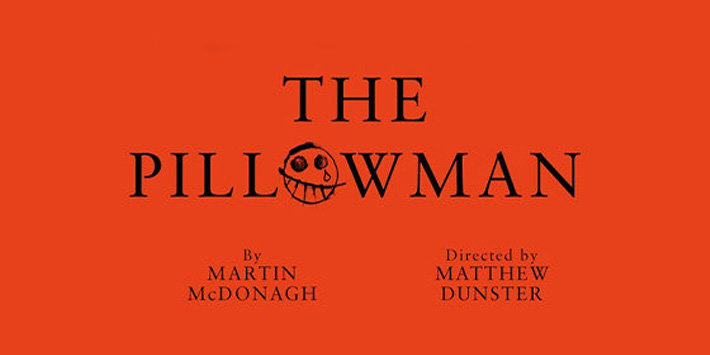 Martin McDonagh’s dark, captivating The Pillowman returns to London for a limited West End run starring Lily Allen and Steve Pemberton. Delve into a twisted story of fairy tales, surveillance and murder from one of the UK’s greatest modern playwrights at the Duke of York’s Theatre.

In the harsh interrogation rooms of a totalitarian state, an author called Katurian is being questioned over a spate of child killings that eerily mirror her work. In this shocking play, fact merges with fiction as Katurian and her family’s troubled past is dragged into the light.

Lily Allen stars as Katurian in The Pillowman London revival, after making her West End debut in 2:22 A Ghost Story. Steve Pemberton - already known for macabre comedy in The League of Gentlemen and Inside No. 9 - co-stars as detective Tupolski.

The Pillowman play is written by Martin McDonagh (Hangmen; In Bruges), and won the 2004 Olivier Award for Best New Play. It is directed by Matthew Dunster (Hangmen).

Bearing all the hallmarks of McDonagh’s at his acerbic best, book The Pillowman tickets for an enthralling and disturbing tale about artistic license and free speech.

The Pillowman seat view photos show what view you will get for your money. Our users will start adding seat views when the show opens.