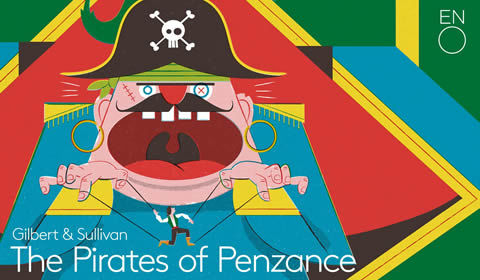 The Pirates of Penzance tickets

London Coliseum
15 seat views
The Pirates of Penzance once again returned to the London Coliseum in the a revival of the critically acclaimed ENO production be much loved British director, Mike Leigh. The opera returned having had its opening on 9th February 2017 for a limited run of 16 performances through February and March.

The Pirates of Penzance is a swashbuckling farce full of hilarious jokes and razor-sharp wit. The plot follows a band of pirates, who take pity on orphans, who are actually peers of the realm. The 21-year-old, who has vowed to put them behind bars, is actually only 5 years old. And the policemen, are just really, really useless at capturing criminals.

With this madcap plot and plenty of laughs, The Pirates of Penzance at the London Coliseum is the perfect night out. Gilbert and Sullivan’s classic score is packed full of unforgettable tunes, including the famous tongue-twister from the Major-General, along with the wimpy Sergeant’s ‘When a felon’s not engaged in his employment’.

The Pirates of Penzance was the fifth time Gilbert and Sullivan worked together and contains some of their best work. Many modern productions have brought the opera back to the stage again and again, including Joseph Pap’s 1981 Broadway production, which ran for over 700 performances and won both Tony and Drama Desk awards and even had a spin off film adaptation.

For this revival of the acclaimed production from Mike Leigh, ENO star Andrew Shore reprised his role of the army general, alongside John Tomlinson playing the Sergeant of Police. Soraya Mafi and David Webb sang the parts of Frederic and Mabel, the young lovers, while Gareth Jones conducts.

When this production of The Pirates of Penzance was first staged in 2015, it became the ENO’s most successful opera productions, with over 75,000 people attending shows both at the London Coliseum and also across over 400 cinemas throughout the UK and Ireland. This broadcast of The Pirates of Penzance still holds the record for the most successful cinema screening of opera in the UK.

Mike Leigh is one of the most renowned film directors that the UK has ever produced. Films such as Naked, Secrets and Lies and Vera Drake have brought him great critical acclaim. Despite saying that he would never direct opera, this production of The Pirates of Penzance was met with great acclaim.

This was a fantastic chance for those who didn’t get an opportunity to see Mike Leigh’s The Pirates of Penzance live the first time round, to experience the brilliance and hilarity at the London Coliseum. This opera opened on 9th February 2017 and ran for 16 performances up until 25th March 2017.

Age recommendation: No under 5's admitted

Special notice: The Pirates of Penzance has existed in many forms throughout the years and has become a firm favourite opera of the nation. For those who have seen smaller productions and loved the songs and plot, you should definitely take a chance to see one of the biggest and most acclaimed productions of recent years.

Fans of Mike Leigh’s fantastic film work may also want to delve into the world of opera, to see a very different side to the genius filmmaker.

Sorry this show closed 25 March 2017, we recommend these similar productions.

SeatPlan Recommends: The Stalls at the London Coliseum tend to provide fantastic views of the huge stage, however the front rows may be a bit cut off due to the stage’s height, as well as the rear rows being slightly impaired by the Dress Circle overhang.

The Dress Circle gives unobstructed views from nearly all seats, however seats towards the ends of the rows can be slightly side on, as well as the rear rows also suffering from an overhand. The Upper Circle is very similar in layout and quality, although slightly more distant.

The Balcony can feel very distant to the stage, being very high up, as well as seats not being as comfortable as the rest. 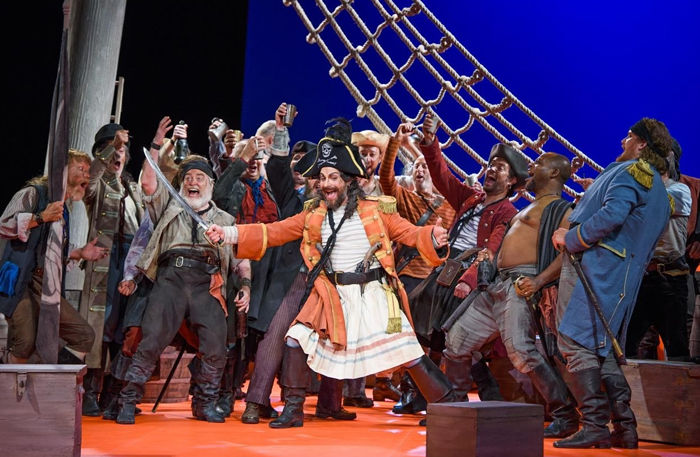 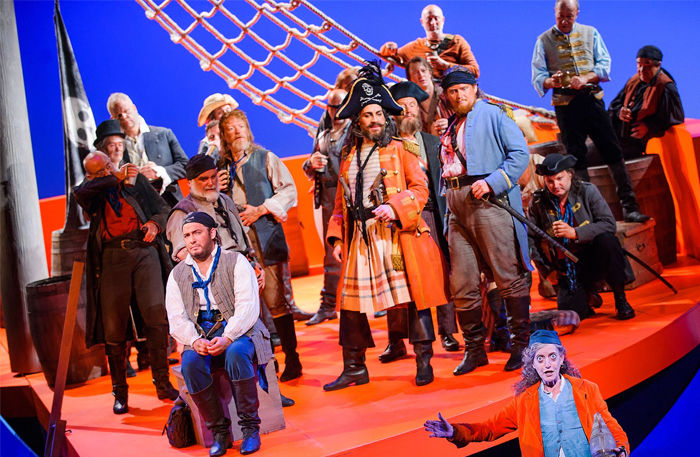 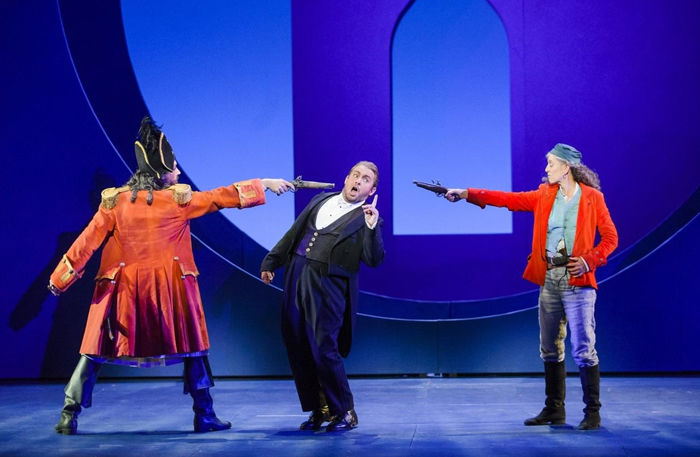 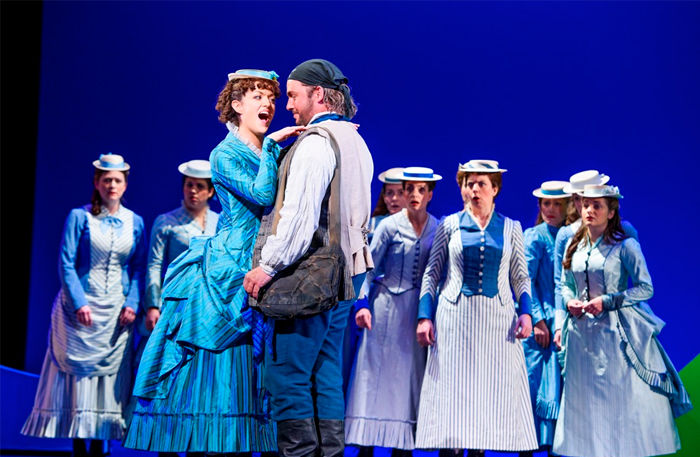 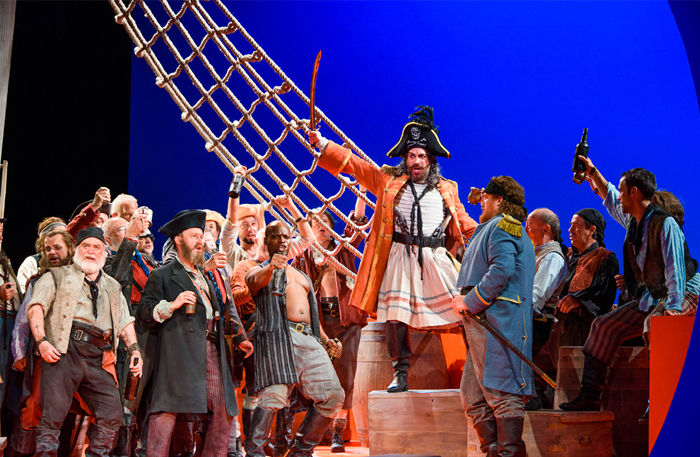 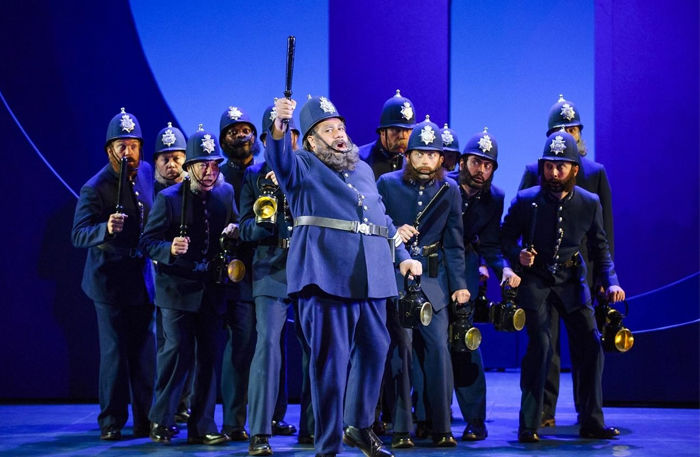 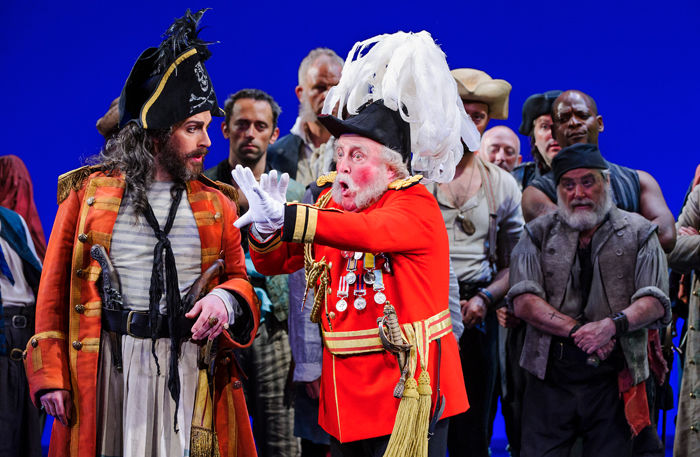