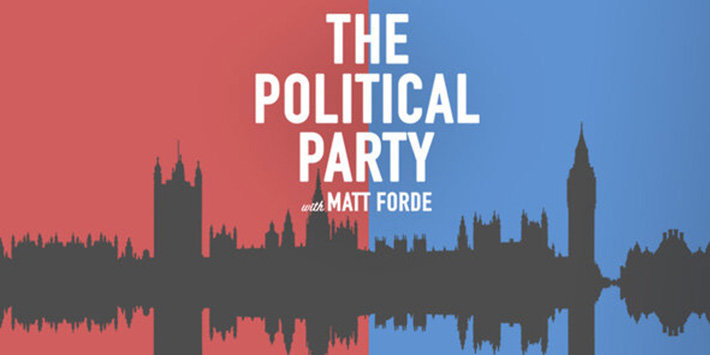 The political podcast live on stage

Matt Forde is a comedian, broadcaster and former political advisor, known for his  appearances on panel comedy shows including Mock the Week and Have I Got New For You. His podcast has hit over 6 million downloads, and was named one of the 50 Greatest Podcasts by The ‘i’ newspaper.

Book The Political Party tickets for an entertaining and insightful night with political heavyweights, as they reminisce about the highs and lows of their careers. The podcast is in residence at the Duchess Theatre on Monday nights.

The Political Party with Matt Forde seat view photos show what view you will get for your money. Unfortunately we do not have any seat views for this show.