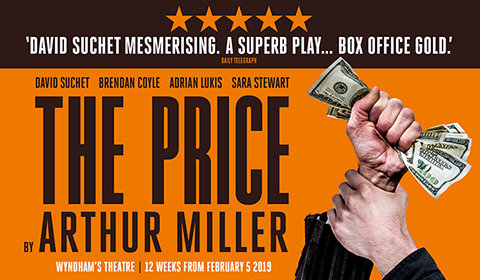 Wyndham's Theatre
57 seat views
Theatre Royal Bath’s production of Arthur Miller’s play The Price is rewarded with a West End transfer in February 2019. Starring the inimitable David Suchet and directed by Jonathan Church, it marks the play’s 50th anniversary. The tale of a pair of brothers who meet for the very first time while selling their parents’ furniture, it is Miller at his heart-breaking best.

Victor and Walter Franz meet in the attic of a condemned New York brownstone with the aim of selling some of their family possessions. Watched over by the wily furniture dealer Gregory Solomon, the brothers are party to revelation after revelation, by which they slowly come to realise the consequence of their past decisions. Suddenly the cost of the pieces of furniture before them seem no weightier than that of the choices they made so long ago.

The Price runs at the West End's Wyndham's Theatre following a critically acclaimed season in Bath during the summer of 2018. The play itself was first seen on Broadway in 1968, following which it was nominated for two Tony Awards and won two Outer Critics Circle Awards.

Arthur Miller was an important figure in 20th century American playwriting whose work spanned over seven decades. Among his many awards, he received the prestigious Pulitzer Prize for Drama. Some of his most famous plays include A View from the Bridge and The Crucible.

Jonathan Church holds the position of Artistic Director of the Theatre Royal Bath Summer Season and boasts theatre directing credits that include Singin’ in the Rain and The Resistible Rise of Arturo Ui.

The production is presented by Theatre Royal Bath Productions and Jonathan Church Productions. Design is by Simon Higlett, lighting design comes from Paul Pyant and sound design is courtesy of Mike Walker. Associate direction is by Emma Butler, with composition from Matthew Scott and casting by Gabrielle Dawes CDG.

Church’s lauded production does justice to Miller’s exceptional text, exploring the hurt that family can cause, and the seduction and pitfalls of the American Dream. With a stellar cast and a ream of adoring reviews to back it, this is drama at its most worthwhile. Catch it at Wyndham's Theatre from 5 February 2019, with a press night on 11 February.

Age recommendation: To be confirmed

Sorry this show closed 27 April 2019, we recommend these similar productions.

The Price seat view photos show what view you will get for your money. Unfortunately we do not have any seat views for this show. 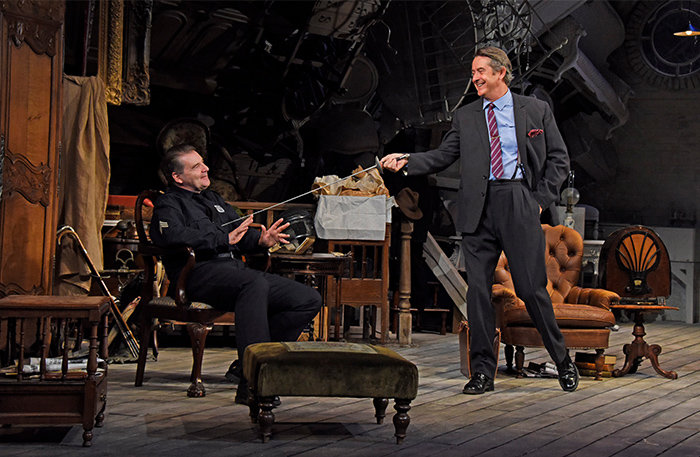 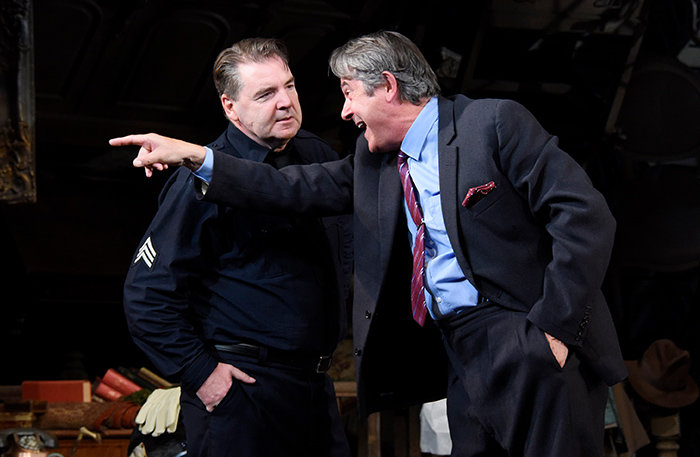 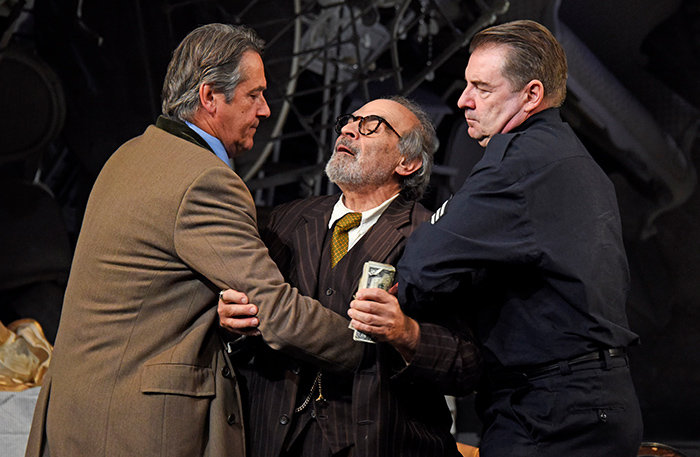 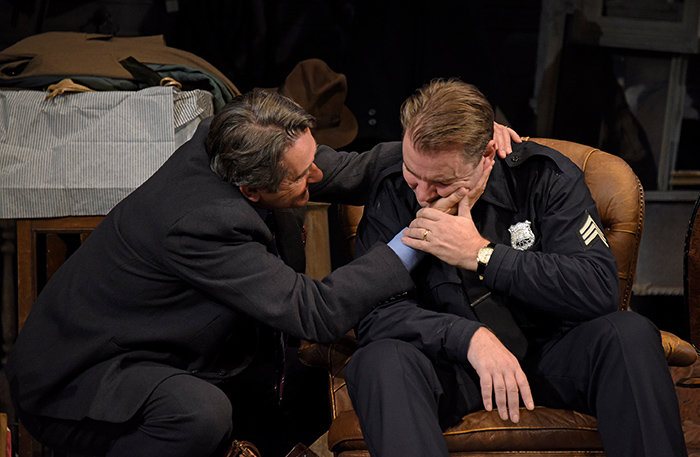 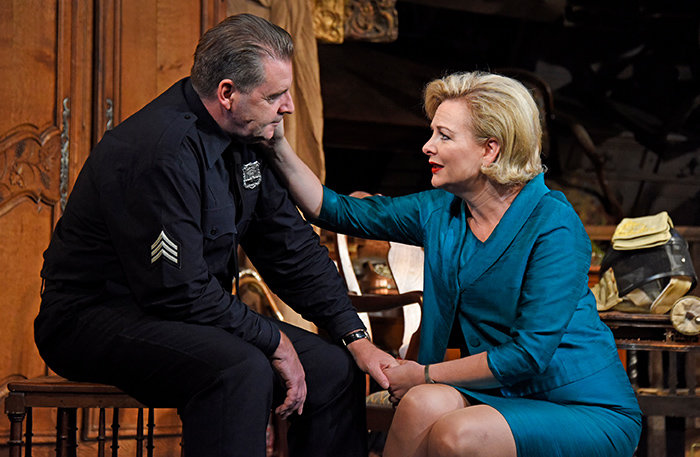 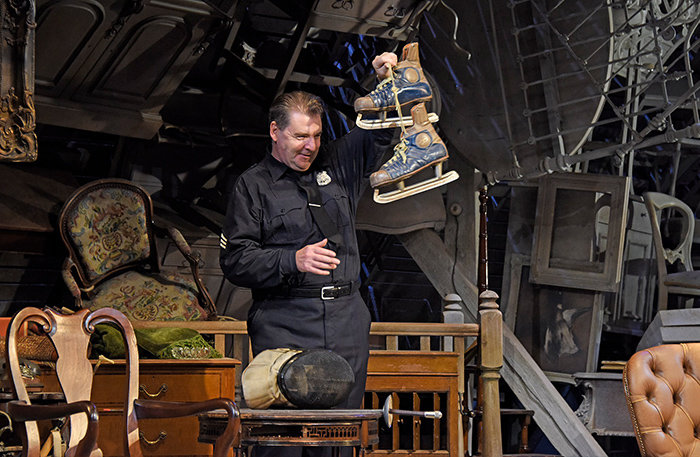 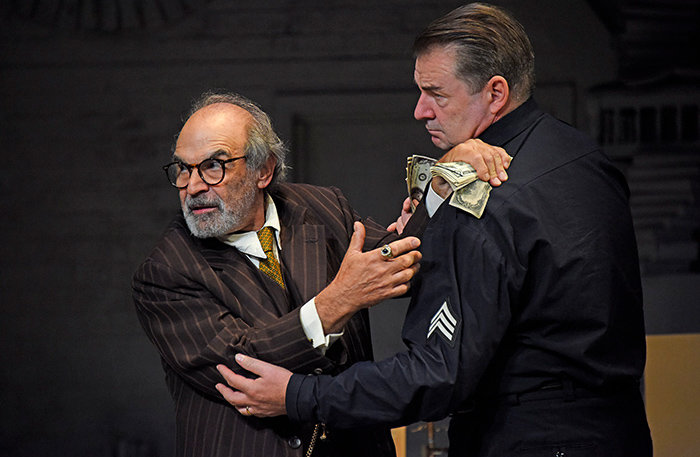 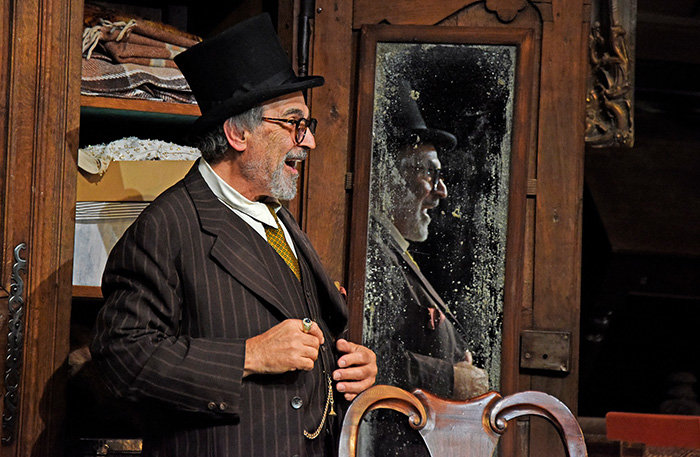 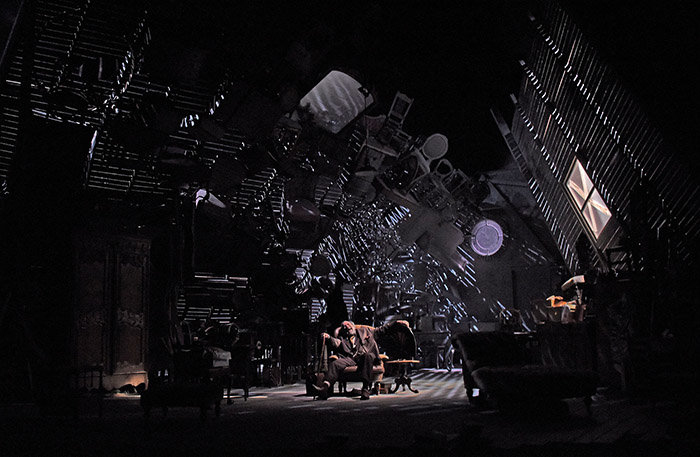