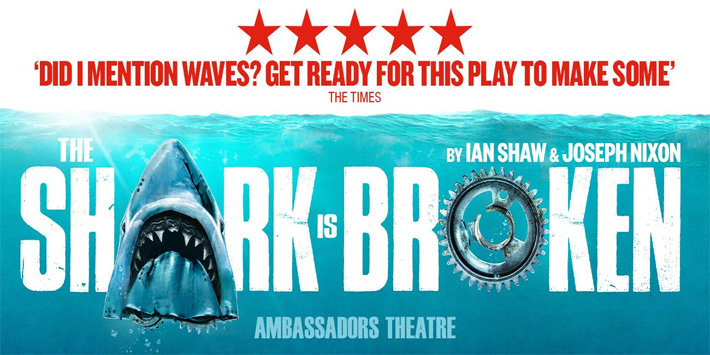 The Shark Is Broken tickets

Behind the scenes of a classic

Dive behind the scenes of Jaws, as actor Robert Shaw’s diaries are revisited in a smart and snappy new play. Chronicling the fraught filming schedule led by Steven Spielberg, The Shark Is Broken offers a tantalising glimpse into the making of a classic.

Drawing on material from Shaw’s diaries alongside screenwriter Carl Gottlieb’s book The Jaws Log, The Shark Is Broken is an insightful three-hander about Shaw, Roy Scheider and Richard Dreyfuss, who played Quint, Brody and Hooper in the film.

As the acting trio sit on a boat waiting for their animatronic co-star to be fixed, tension builds and tempers fray - and the drama that plagued the film is almost too absurd to be true.

The Shark Is Broken is co-written by Ian Shaw and Joseph Nixon, and directed by Guy Masterson. Shaw also stars as his late father Robert. The play debuted at Edinburgh Festival in 2019, and now transfers to London as part of producer Sonia Friedman’s season at the Ambassadors Theatre.

Malfunctioning sea creatures, arguing actors, and a boat that was definitely too small: snap up The Shark Is Broken tickets for a hilariously nostalgic night at the theatre.

Special notice: This production features strong language and reference to alcohol and drugs.

The Shark Is Broken tickets

The Shark Is Broken seat view photos show what view you will get for your money. Click 'book this seat' and we will search for availability for your chosen seat.

Add your own seat views to earn Rewards and get money off theatre tickets! 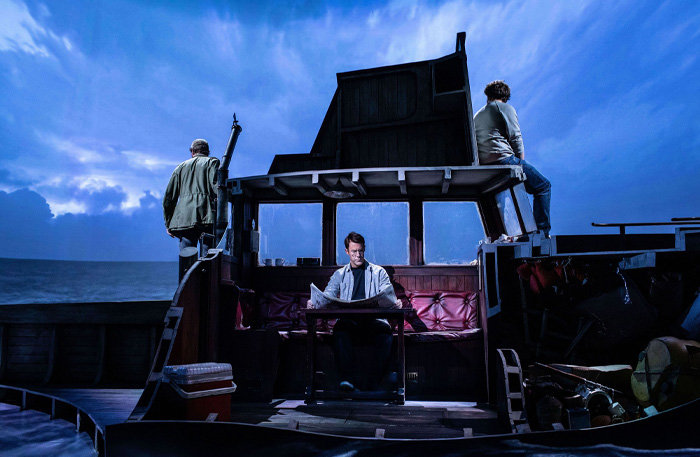 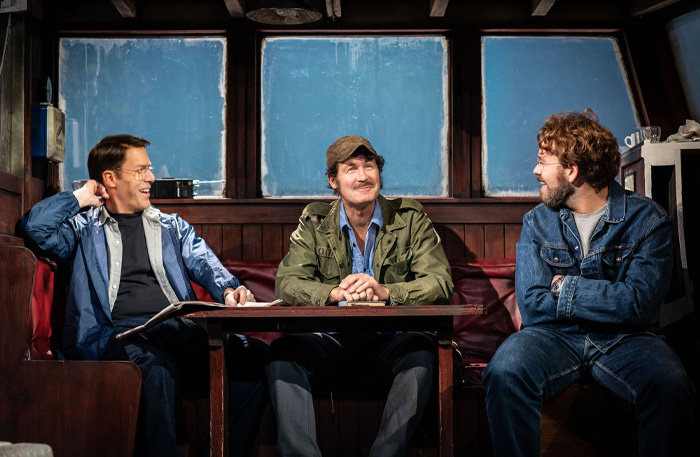 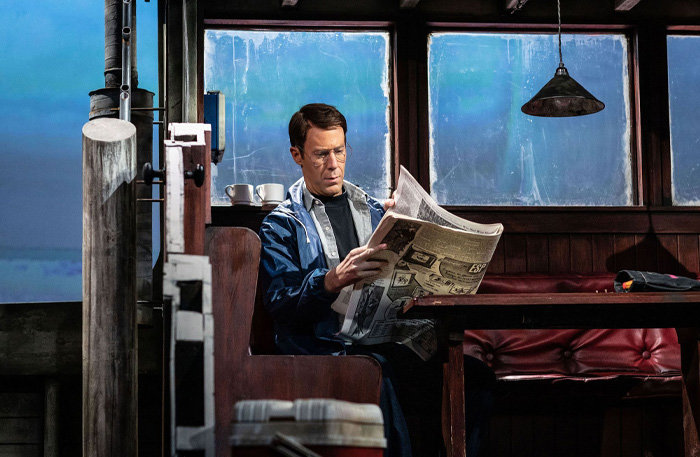 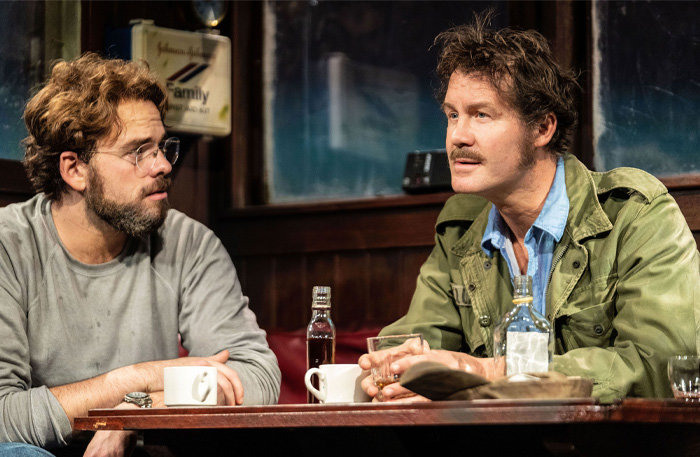 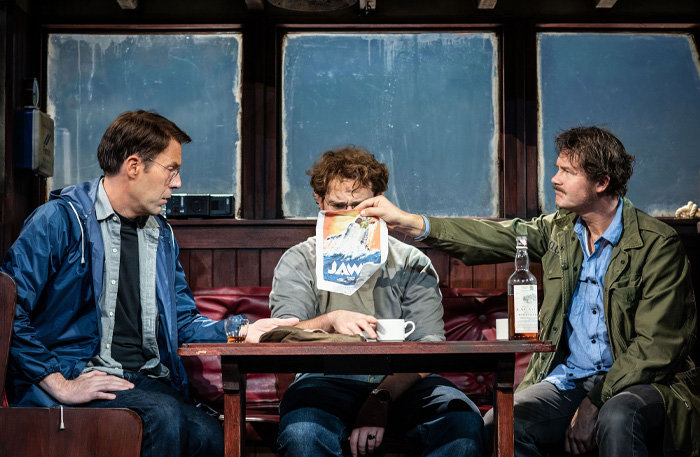 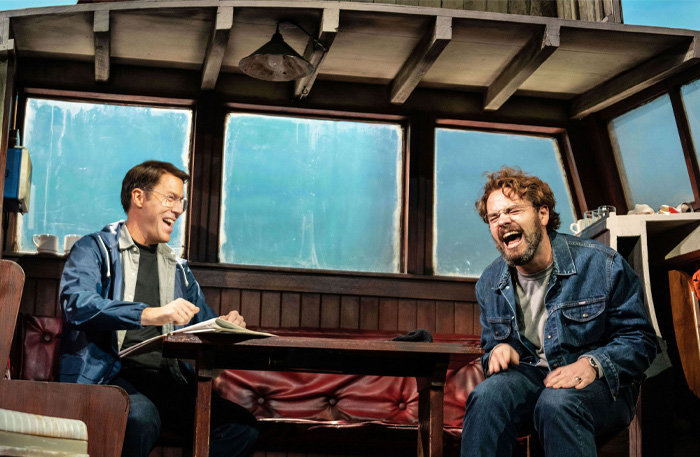 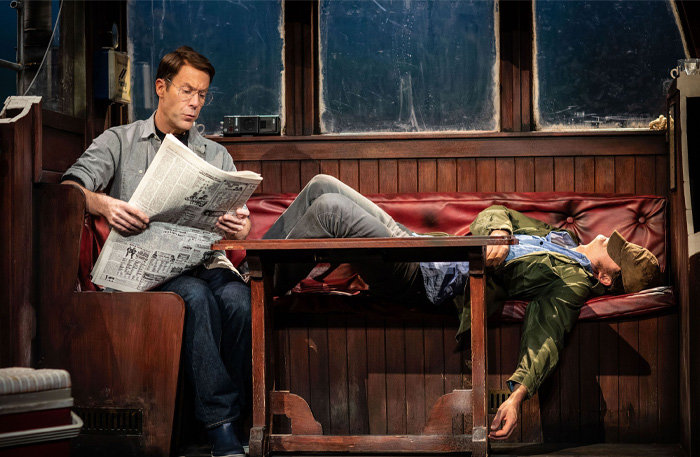