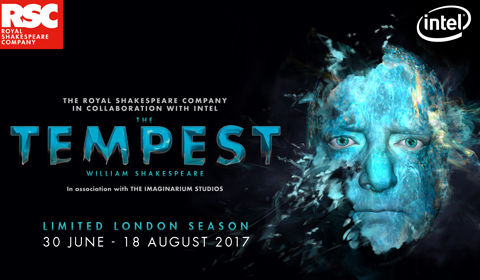 Barbican Theatre
21 seat views
The Royal Shakespeare Company’s incredible new version of the Shakespeare classic The Tempest transfers to the Barbican for a limited London run during summer 2017.

Simon Russell Beale stars in the lead role of Prospero. Beale has been described as “the greatest stage actor of his generation”, known for his wide range of work in TV, film and theatre. Notable stage roles have included Samuel Foote in Mr Foote’s Other Leg at the Hampstead Theatre in 2015, as well as the title role in Uncle Vanya at the Donmar Warehouse in 2003.

This new production of The Tempest is by the RSC’s Artistic Director, Gregory Doran. Doran has been Artistic Director at the Royal Shakespeare Company since September 2012, in which time he has directed a huge range of ground-breaking productions, including Shakespeare Live! the unique collaboration with the BBC that celebrate 400 years since Shakespeare’s death.

The play tells the story of a man, robbed of his power, wealth and status, abandoned on a far away island by his enemies and simply left to wait. He is not a normal man though and this is certainly no normal island. Prospero is a magician, who has the skill to change and shape the very elements and change nature to his will.

As a ship appears in the distance, he conjures the violent tempest that wreaks havoc on the ship carrying his enemies and washes them up upon the shore. As the men come to, they find that they are on breathtaking island, where nothing is as it seems.

As part of this ground-breaking play, the Royal Shakespeare Company have partnered with Intel, to utilise some of the most advanced technology available today in reimagining the Shakespeare classic and making it a truly unforgettable theatre experience.

The Tempest starring Simon Russell Beale opened at the Barbican Theatre on 30th June 2017, for a strictly limited run until 18th August 2017 and is not to be missed.

Special notice: Perfect for any theatre fans who want to experience the brilliance of Shakespeare but are put off by the more traditional performances. This is theatre at its most technically ground-breaking and is the perfect introduction for teenage audiences to the Bard’s work.

Sorry this show closed 18 August 2017, we recommend these similar productions.

SeatPlan Recommends: The best tickets at the Barbican will generally be found at the centre of the Stalls, however as a fairly modern theatre, the views throughout the venue tend to be a lot better than many West End venues. Being reasonably free of pillars and overhangs, while also being very well raked, most seats in the theatre will be satisfactory to most, with distance from the stage being the main differentiating factor. 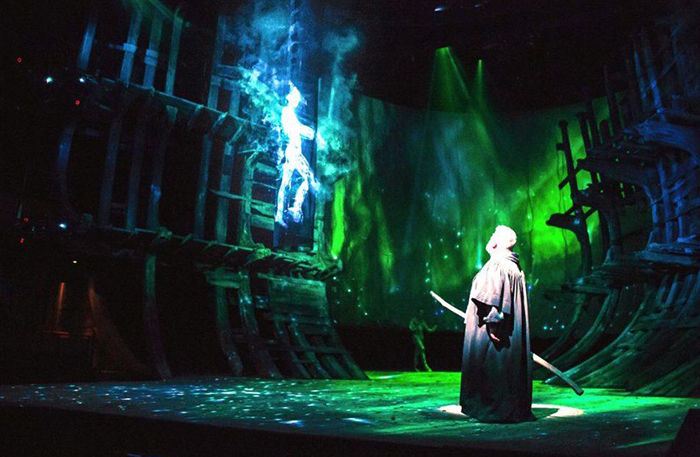 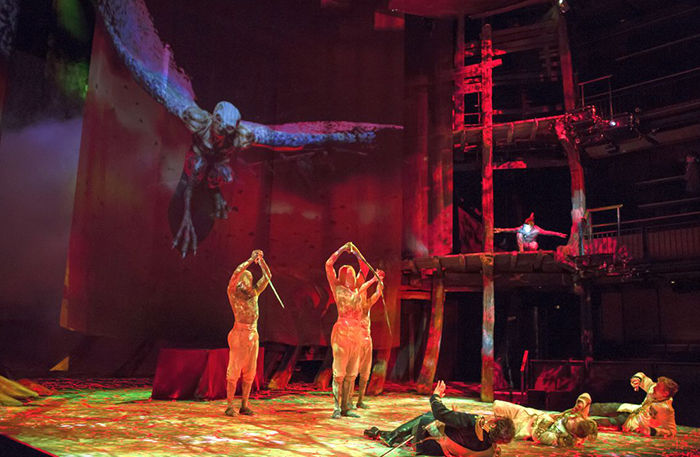 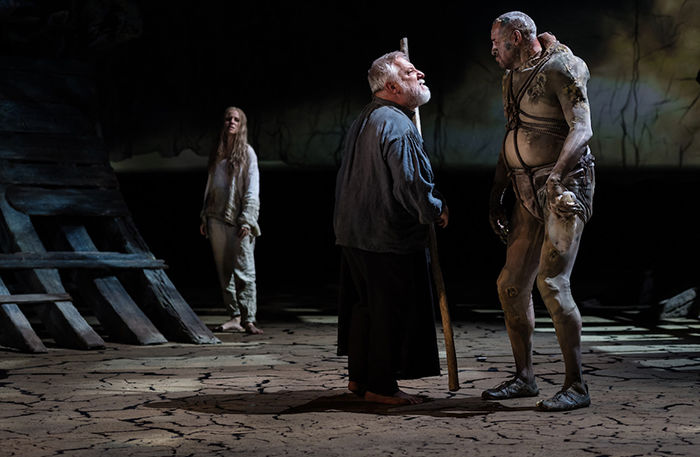 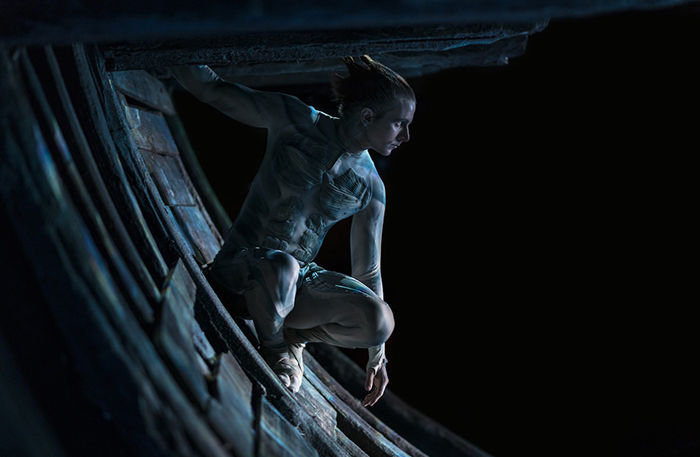 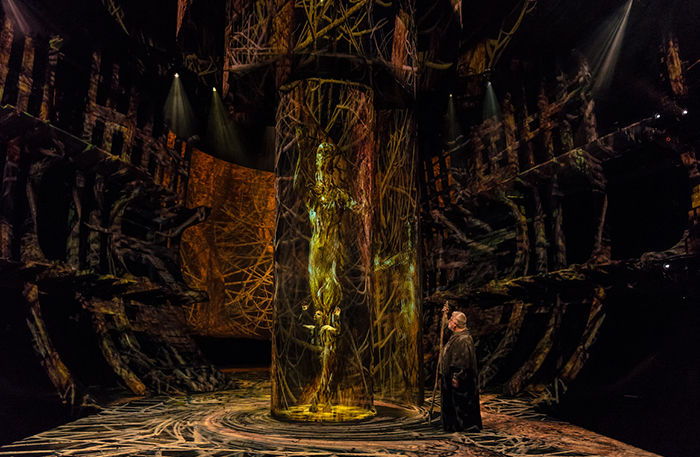 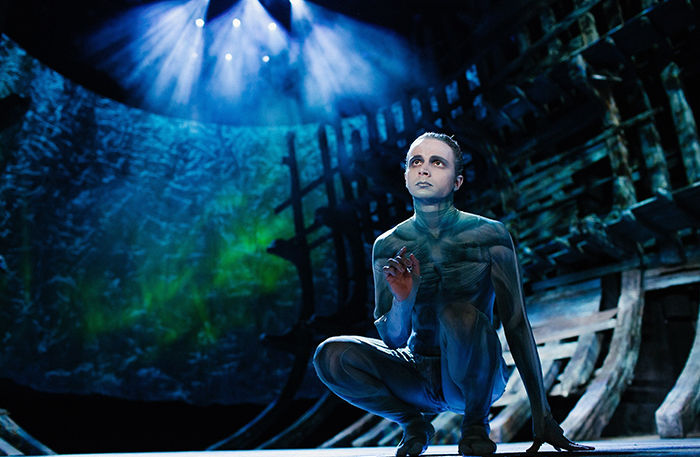 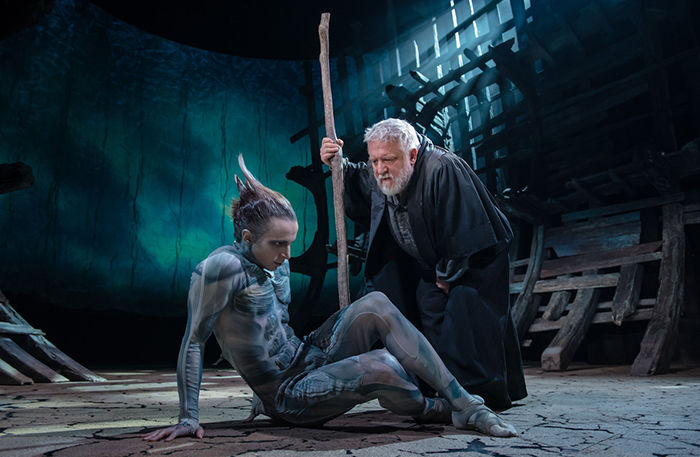