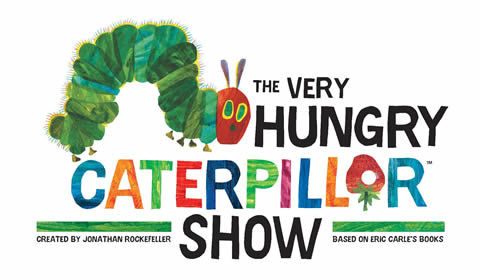 Ambassadors Theatre
0 seat views
Author/illustrator Eric Carle's iconic children’s tale The Very Hungry Caterpillar returns to the London stage for a sensational family show this December. The critically-acclaimed adaptation by Jonathan Rockefeller will play a limited run over the Christmas season at the Ambassadors Theatre, providing a delightful seasonal treat for all the family.

Staying true to Carle’s unforgettable collage illustrations, The Very Hungry Caterpillar is brought to life by a magical menagerie of over 70 beautiful puppets. The performance includes faithful adaptations of Carle’s other fantastical stories including The Artist Who Painted a Blue Horse, Mister Seahorse and The Very Lonely Firefly.

First published in 1969, Carle’s enchanting tale went on to sell over 41 million copies, being selected for a variety of children's literature and a major graphic design awards. Jonathan Rockefeller’s spellbinding stage adaptation of the book debuted in Australia in 2015, going on to Off-Broadway in 2016 and London’s West End the same year. The show is set for an exciting UK tour in 2018.

The show promises to be a captivating day out for the wee ones, perfect for 2 to 7 year olds. Don’t miss the chance to catch this enchanting family show at the Ambassadors Theatre starting on the 13th December 2017, running until the 7th January 2018.

Special notice: This is an ideal daytime outing for 2 to 7 year olds, a colourful and exciting introduction into theatre for the younglings.

Sorry this show closed 07 January 2018, we recommend these similar productions.

SeatPlan Recommends: You’ll want to be up close and personal in the stalls for this gorgeous storytelling show. For kids and babies that prefer a less crowded area the front of the dress circle offers a fantastic view. 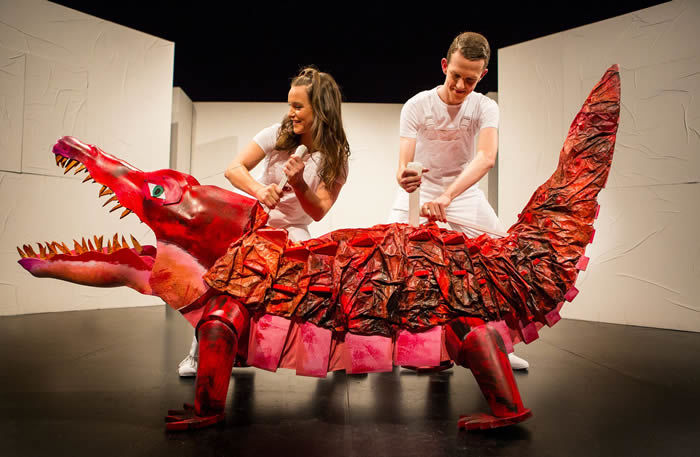 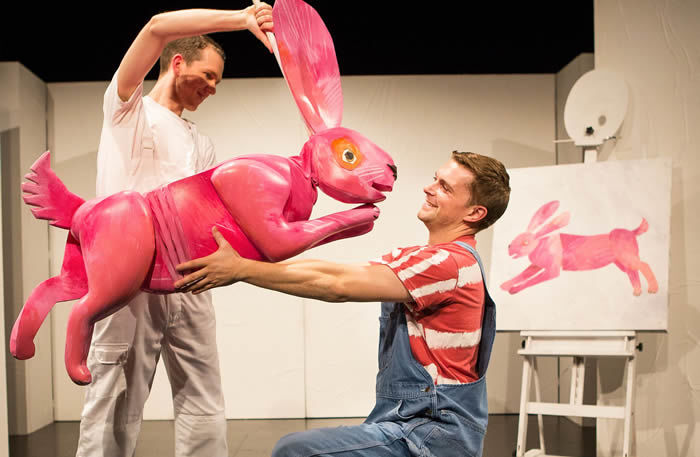 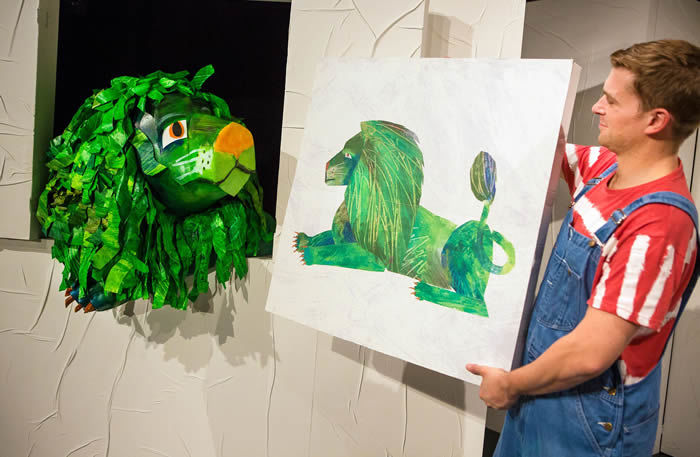 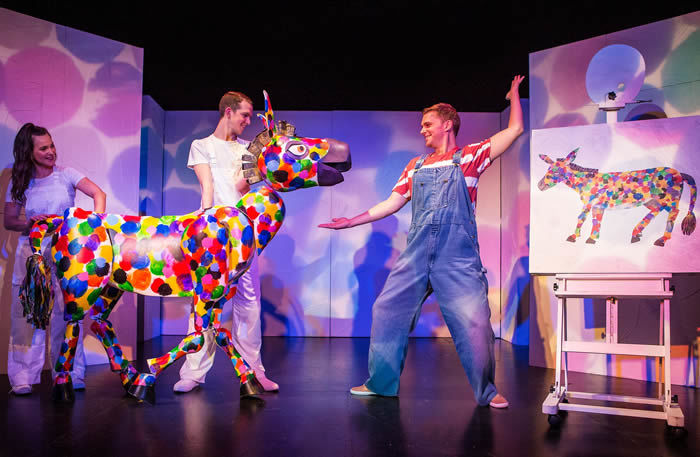 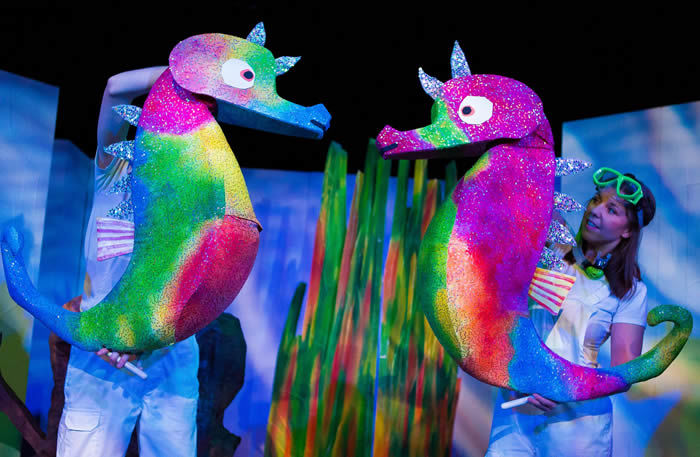 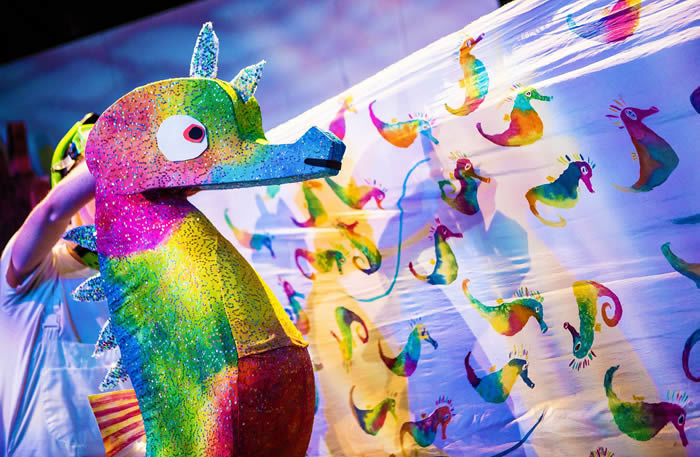 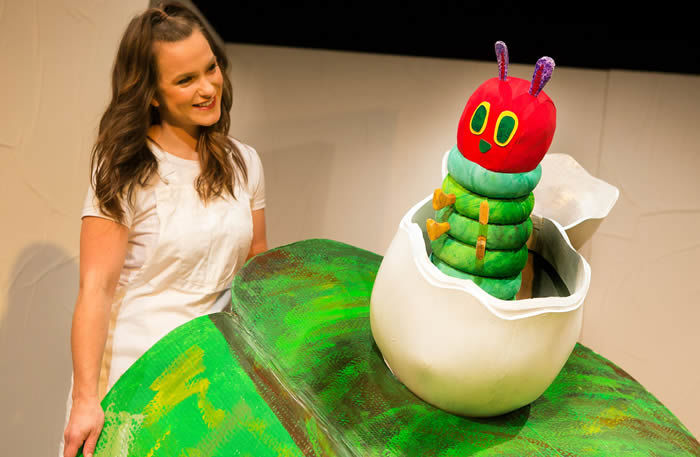 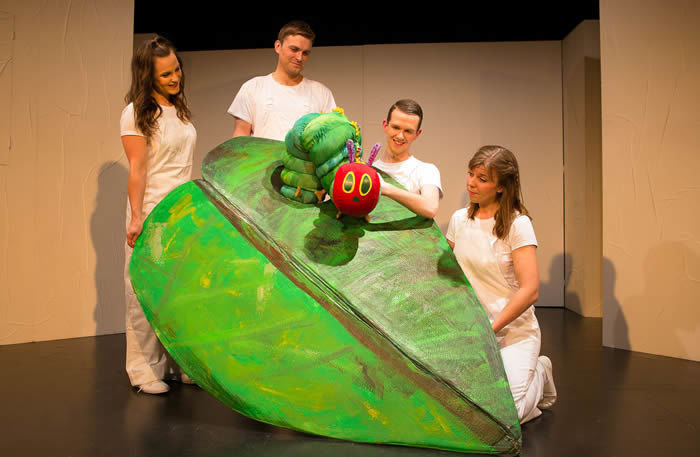