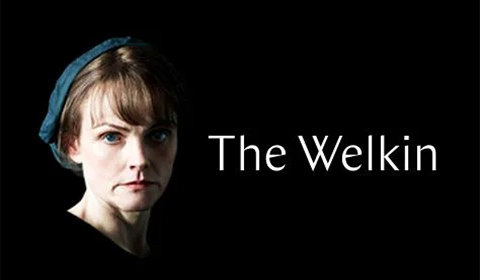 Please note that remaining performances of The Welkin have been cancelled following government advice regarding coronavirus (COVID-19).

Maxine Peake stars as a midwife grappling with crime, punishment and justice in Lucy Kirkwood’s new play The Welkin. With shades of The Crucible in its story about a community of women and an atmosphere of mob rule, the play premieres at the National Theatre.

As Britain looks to the skies in anticipation of Halley’s comet, a rural village in Suffolk is transfixed by a scandalous murder. The accused, Sally Poppy, claims she is pregnant, and a jury of 12 women are called from their homes to consider the evidence. With the hand of justice bearing down and only midwife Lizzy ready to defend Sally, is she telling the truth – and will it save her?

She is joined by a largely female cast including Ria Zmitrowicz (Almeida: The Doctor) as Sally, Cecilia Noble (Nine Night) as Emma, and Zainab Hasan ([BLANK]) as Mary.

The Welkin is Lucy Kirkwood’s follow-up to 2017’s Mosquitoes. Her other plays include the Olivier Award-winning Chimerica and Tony Award nominated The Children.

The Welkin is a compelling courtroom drama that shines a light on women’s untold history. This gripping new play runs at the National Theatre’s Lyttelton Theatre until 23 May 2020.

Age recommendation: TBC. This production contains adult themes and violence that some people may find distressing.

Special notice: The Welkin digs into stories left out of the history books, making it perfect for anyone who enjoys complex theatre that looks back in order to speak to the present.

Sorry this show closed 02 May 2020, we recommend these similar productions. 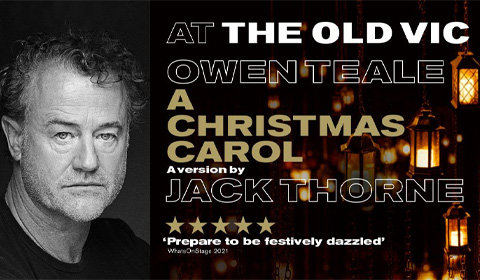 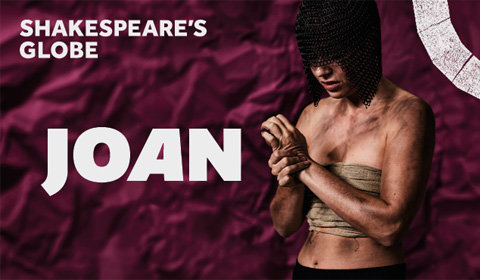 The Welkin seat view photos show what view you will get for your money. Unfortunately we do not have any seat views for this show.

Amazing, my brother and I really enjoyed it. We got so engrossed in it and thought it was preformed so... More

Amazing, my brother and I really enjoyed it. We got so engrossed in it and thought it was preformed so well. I hope it comes back so I can see it again.

ashleycampbell 19 Mar 2020
Your basket is empty.