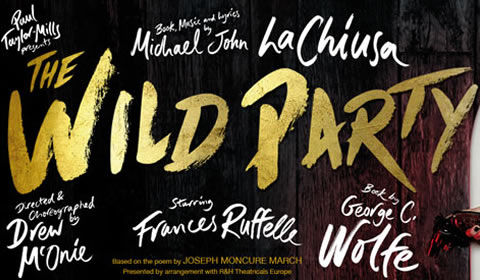 Based on Joseph Moncure March’s 1928 poem, The Wild Party follows a vaudeville couple as they host an enigmatic party at their downtown Manhattan apartment. Queenie and Burrs, one a dancer and the other a clown, plan a wild night and invite a bizarre array of guests. As the drinks are knocked back and questions are fired, a night of drunken debauchery reaches a tangible, tragic climax.

Presented through various vaudeville sketches, the musical originally premiered in 2000 on Broadway, starring Toni Collette and Eartha Kitt. This new production saw Frances Ruffelle take the leading role as Queenie, opposite John Owen-Jones (Les Miserables) as Burrs. Ruffelle is best known for originating the role of Eponine in Les Mis and went on to star in Pippin, Starlight Express and Chicago.

After receiving an Olivier Award for In the Heights as well as acclaim for his work on Strictly Ballroom and Jesus Christ Superstar, Drew McOnie directed and choreographed The Wild Party, which was the first production under the leadership of new Artistic Director, Paul Taylor-Mills.

A dark, witty and emotional musical that brings back some traditional vaudeville to the West End, The Wild Party was not one to be missed, having opened at The Other Palace on February 11th 2017. The production ran until April 1st 2017, having had an official press night on February 20th 2017.

Special notice: This is an amazing chance to see a rare Broadway musical on the West End, featuring a stellar cast! Fans of big, glitzy musicals will love this!

The Wild Party is recommended for those aged 16 and up, due to sexual and explicit scenes and references.

Sorry this show closed 01 April 2017, we recommend these similar productions.

SeatPlan Recommends: Sit anywhere in The Other Palace to have an exceptional, clear view of the stage! Due to the intimacy of the theatre and the steep rake, there’s not a seat in the house that offers a bad view.

Sit in the front three rows for a completely immersive trip to the theatre, or in the middle if you want to splash out. Be as central as possible, as this will offer the most panoramic view of the stage.

Those who are looking to see the show on a bargain should sit in the rear two rows, which have limited legroom but amazing views.

Should get transferred to the West-End.

This show was certainly a Wild Party. There was a lot going on at all times and moved from one crazy... More

This show was certainly a Wild Party. There was a lot going on at all times and moved from one crazy event to the next. The set was brilliant with the staircase allowed actors to enter the stage a variety of ways. The lighting at times was a bit much but I see the effect they where trying to create and it did I suppose create the effect of a wild party. The actors where all amazing and so talented especially Victoria Hamilton-Barritt, her voice is insane. The music was fantastic and the whole production was very well done. I'm glad I got to see the show on its closing performance! 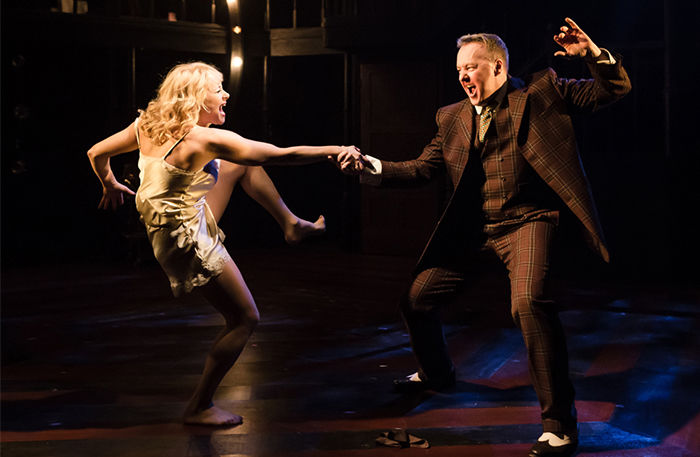 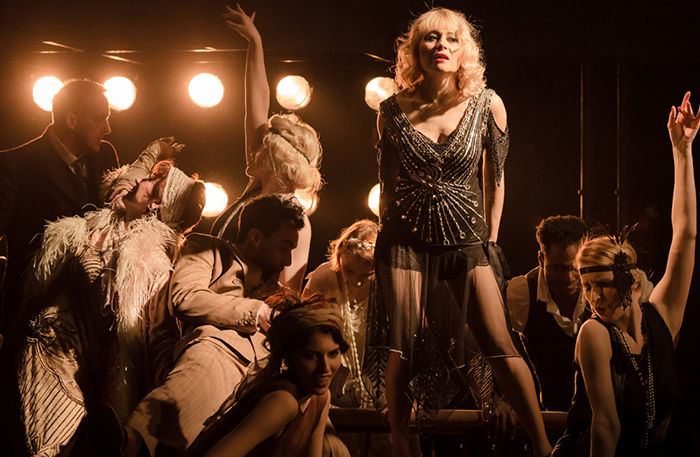 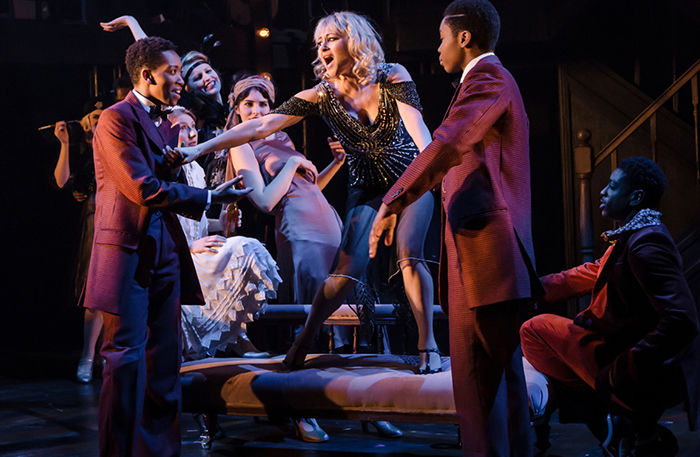 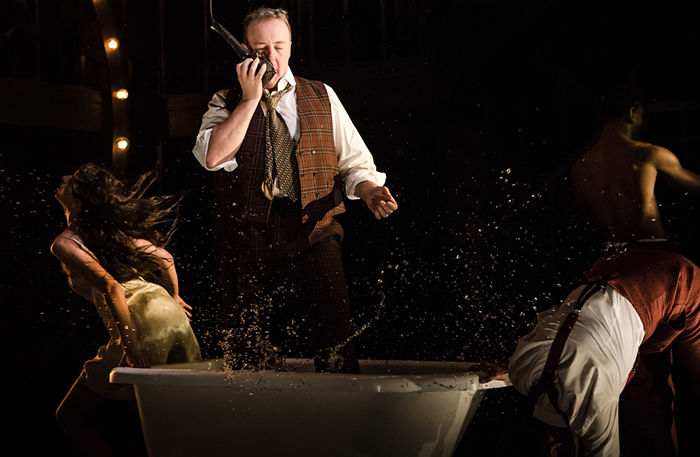 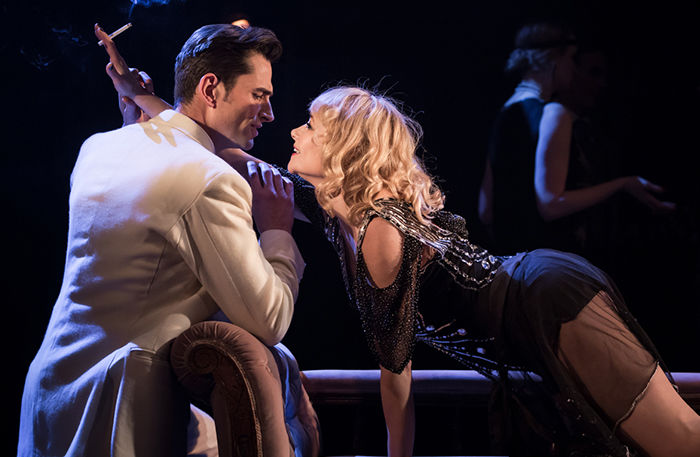 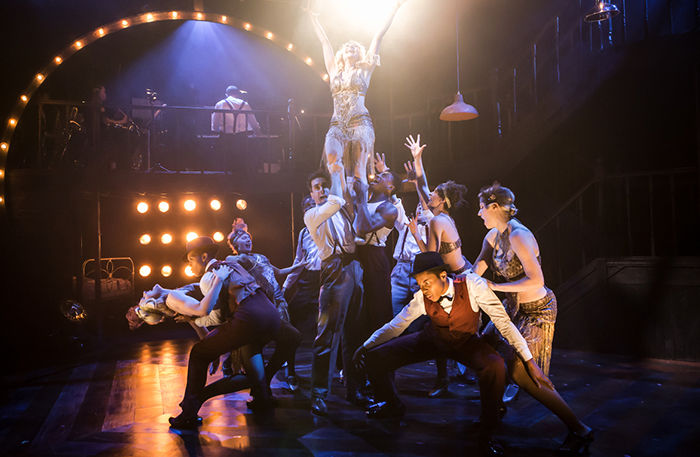 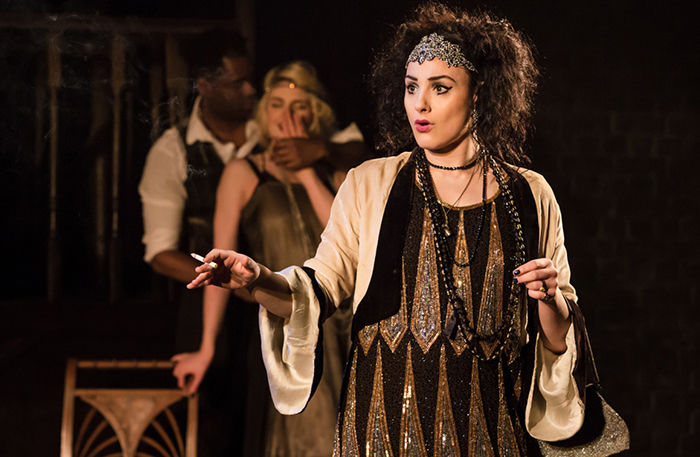