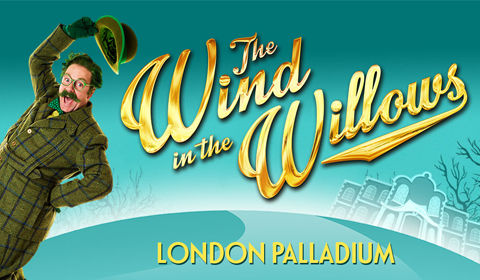 The Wind in the Willows tickets

This new version of the brilliantly unforgettable story is written by the acclaimed dramatist Julian Fellowes and features music and lyrics by his long-time collaborators, the multi-award winning George Stiles and Anthony Drewe.

Julian Fellowes is an actor, novelist, director, screenwriter and playwright who has produced some of the greatest British drama of the 21st century, including the Academy Award-winning 2002 film Gosford Park as well as the internationally renowned ITV period drama Downton Abbey and the Broadway smash hit School of Rock: The Musical.

This is not Fellowes’ first collaboration with George Stiles and Anthony Drewe, having previously made the massively popular new versions of Mary Poppins and Half a Sixpence, both of which enjoyed extensive regional tours and West End runs. The pair have won countless awards, including the Olivier Award for Best New Musical, as well as three of the prestigious prizes at the Musical of the Year Awards.

The Wind in the Willows tells the action packed and heart-warming tale of the thrill-seeking Mr Toad, who despite his pomp and arrogance, is still rather lovable. When his antics land him in jail, much to the despair of his friends, Rat, Mole and Badger, he must rely on friendship to escape and claim back his spectacular family home Toad Hall, which has been taken over by the Chief Weasel and his vicious pack of Wild Wooders.

This new musical brings the timeless tale back to life once more in a fresh and innovative way. After being first published by Kenneth Grahame in 1908, The Wind in the Willows soon became one of the most beloved children’s books of all time, with its beautiful blend of action and heart-warming emotion. It has been adapted numerous times for stage, television, radio and film.

The Wind in the Willows stars Rufus Hound as Mr Toad. Hound is best known for his lead role in One Man, Two Guv’nors which was much loved by both critics and audiences alike, as well as recent performances in Don Quixote and The War of the Roses.

He is joined by Fra Fee (As You Like It, The Fix) as Mole, Thomas Howes (The Lighthouse, The Mousetrap) and David Birrell (Miss Atomic Bomb, The War Has Not Yet Started) as Badger.

The Wind in the Willows is the perfect summer treat for all the family with performances set to continue until 9th September 2017.

Special notice: The Wind in the Willows is perfect for all the family with a brilliant blend of action, hilarity and brilliant music bound to entertain parents and children alike. With the same writers and composers as both Mary Poppins and Half a Sixpence behind this show, you can expect the very highest quality.

SeatPlan Recommends: The seats at the London Palladium are generally of a fairly high standard throughout, with the Royal Circle generally offering the very best views. The stage at the Palladium is quite high, meaning the fronts of the stalls can leaving you craning your neck, so should generally be avoided by younger children, while the overhang from the Circle begins about half way back in the Stalls, often leaving these to be similarly discounted.

The Upper Circle can feel quite distant, and seats to the end of rows can be very side on due to its curve, while a safety bar can get in the way of the first two rows. 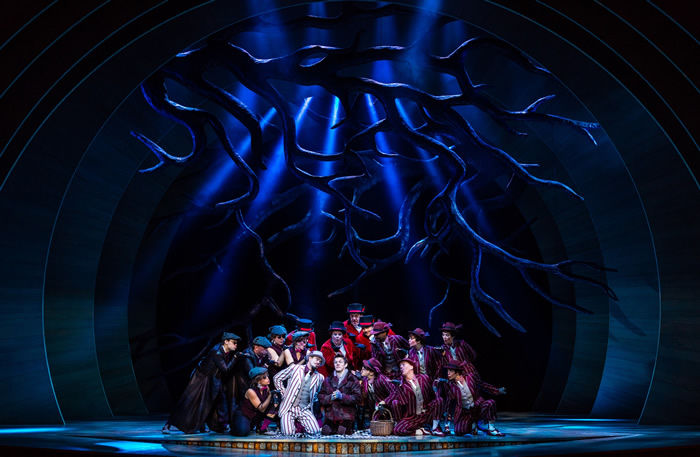 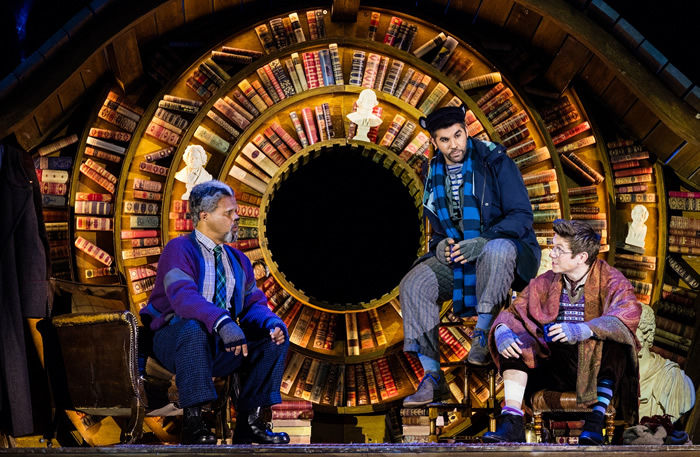 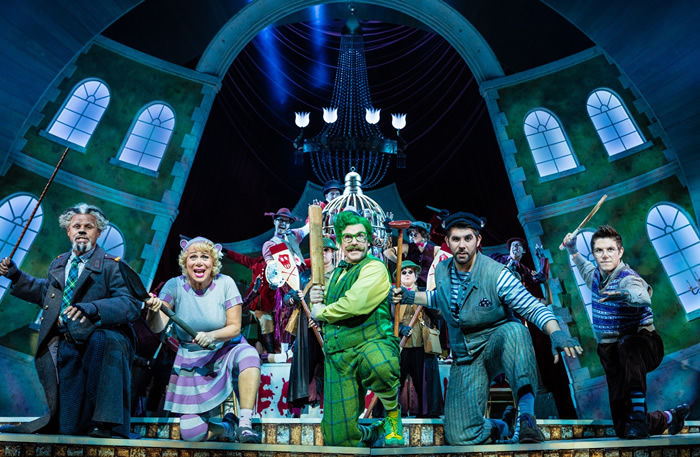 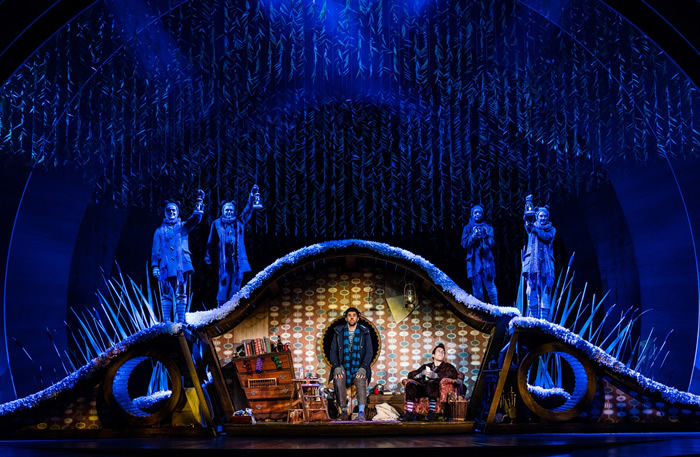 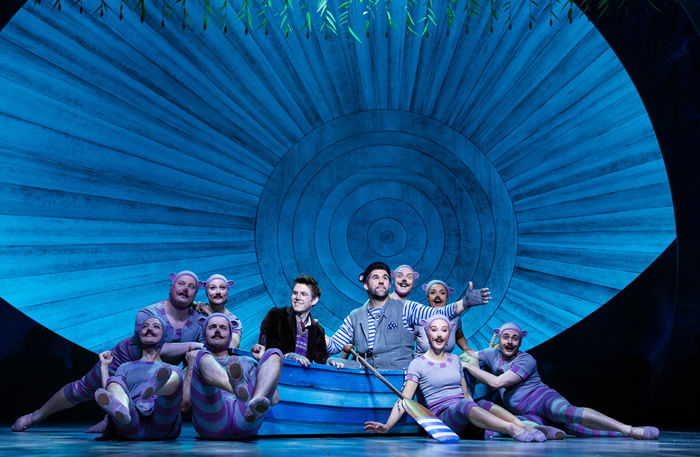 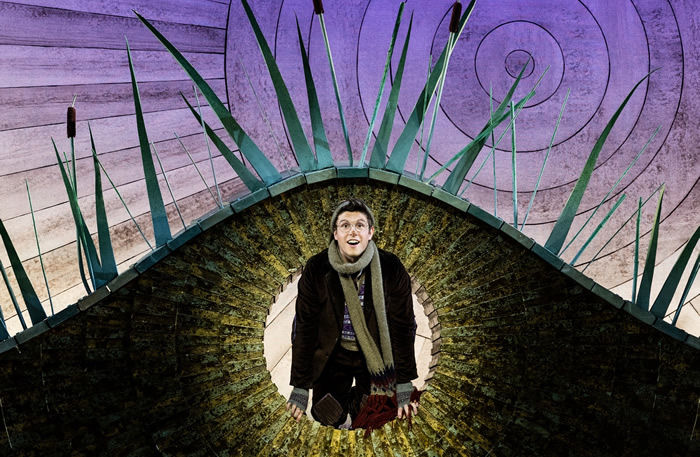 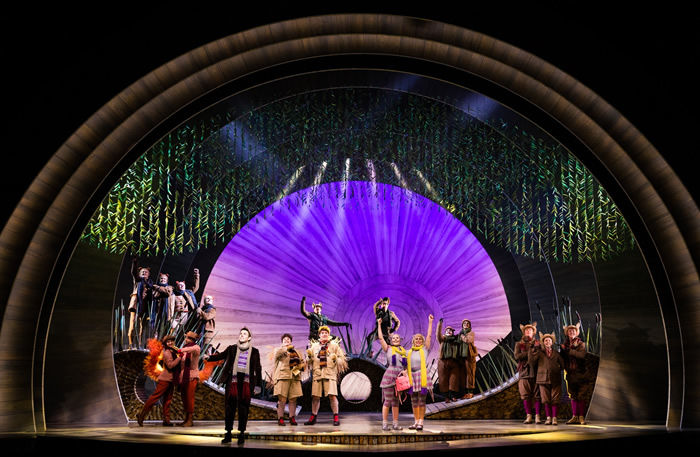 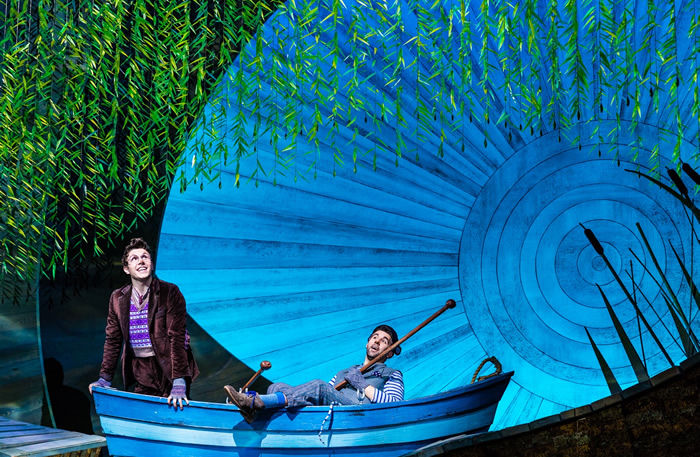 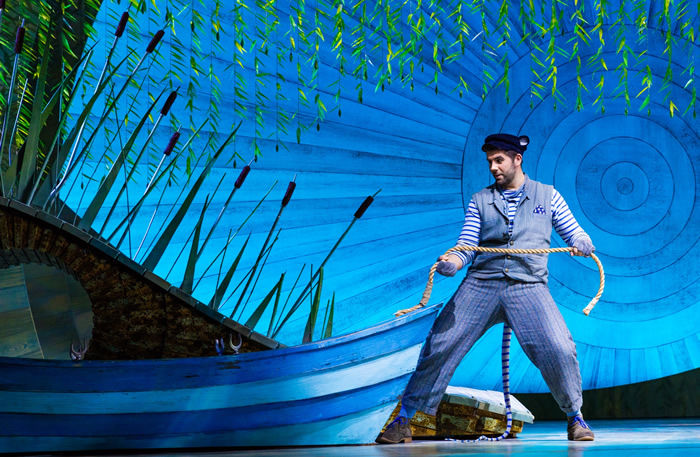 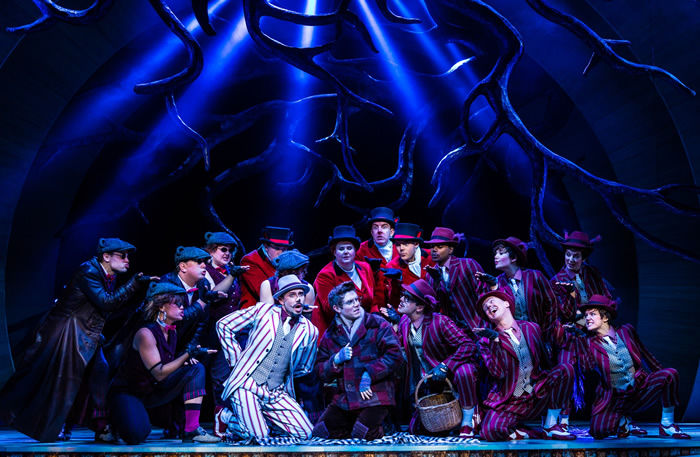 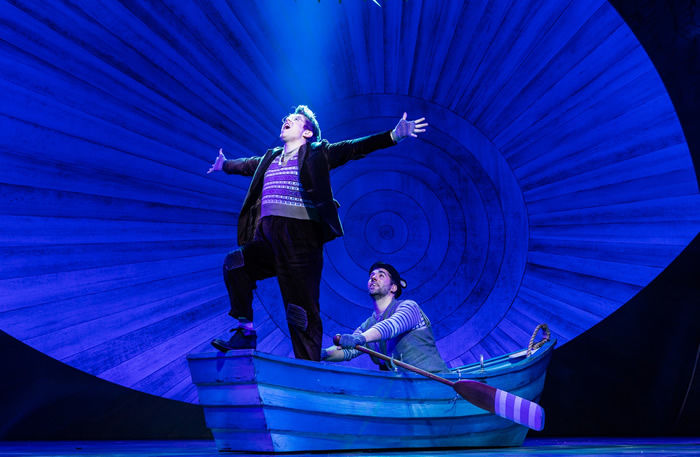 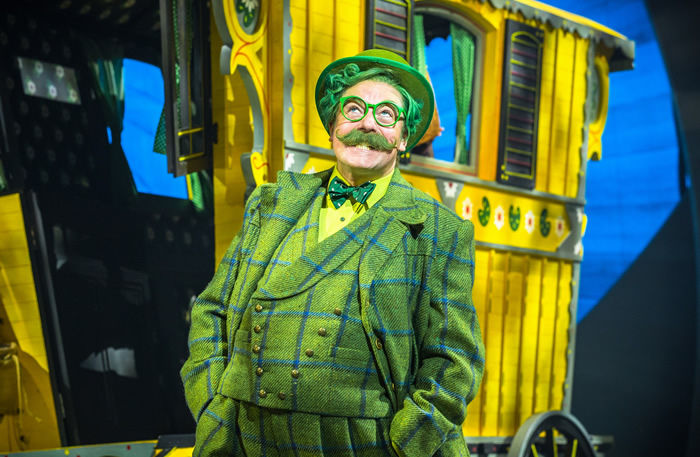 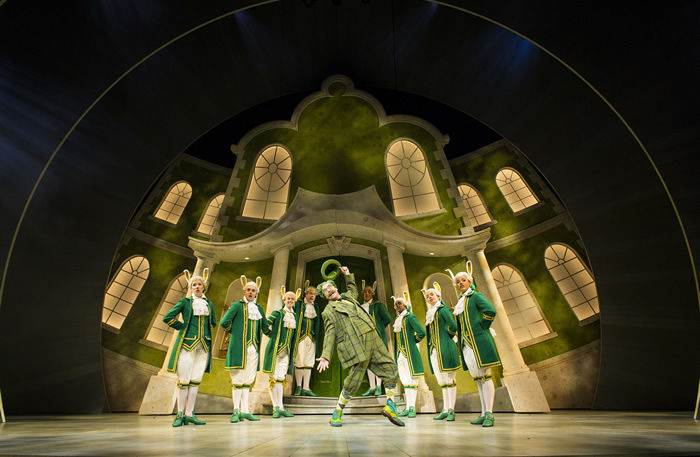 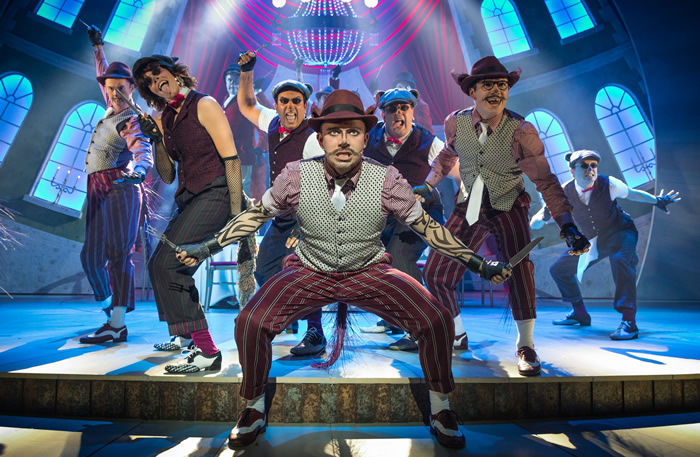 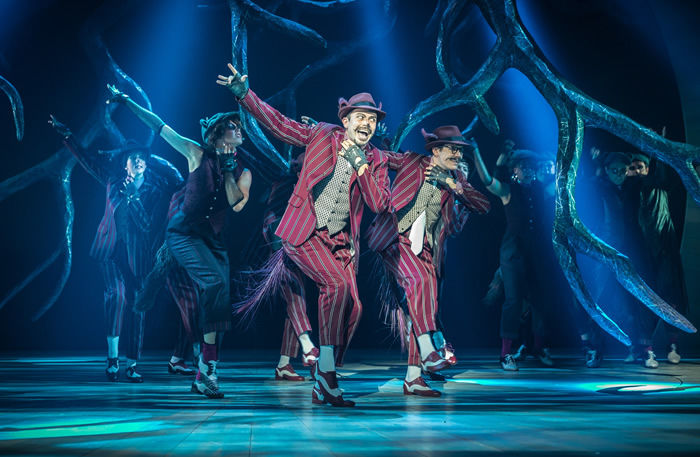 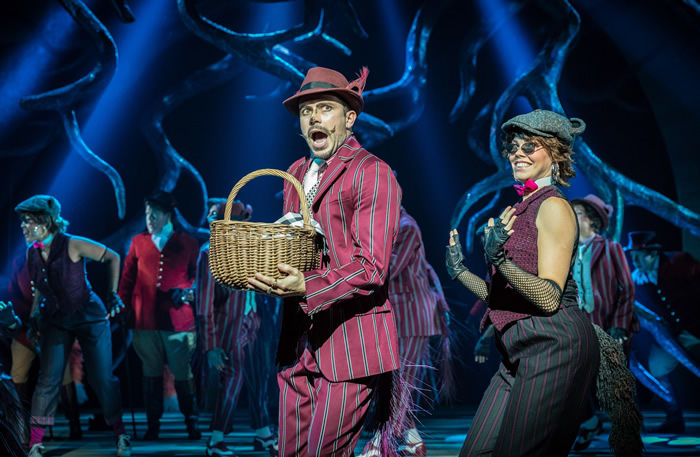