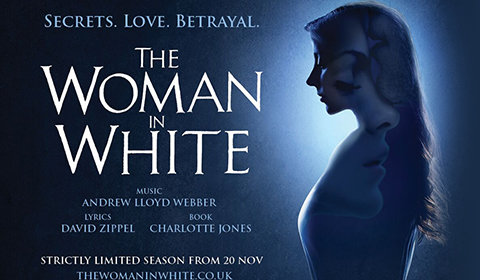 The Woman in White tickets

The story follows Walter Hartright, whose life is changed by a chance encounter with a mysterious woman clothed in white, frantic to reveal a disturbing secret. Soon Walter takes up work as a drawing master to Laura Fairlie and her half-sister Marian.

Walter begins to fall for the beautiful Laura but a chilling intrigue falls upon him as he detects the likeness of the peculiar woman in white in Laura’s face. The two’s burgeoning romance is upset by her engagement to the sinister Sir Percival Glyde. There begins exhilarating race to find the truth of the clandestine connection between Laura, Sir Percival, and the woman in white.

First premiering at the Palace Theatre in 2004, The Woman in White, opened to critical acclaim. The show now returns under the helm of rising directorial star Thom Southerland (Allegro Southwark Playhouse, Titanic at Charing Cross Theatre).

Adapted from Wilkie Collins’ seminal text this sensational production is set to recapture all the passion and intrigue of the original novel, playing for a strictly limited run at the Charing Cross Theatre from the 20th November 2017 until the 10th February 2018.

Special notice: Andrew Lloyd Webber fan’s should not miss the chance to catch this exciting, original production, featuring his ever compelling score.

SeatPlan Recommends: Taking into account Charring Cross Theatre’s high rake seating the best views for this hauntingly beautiful production can be found slightly further back in the stalls, around Row J, for the best overall view. 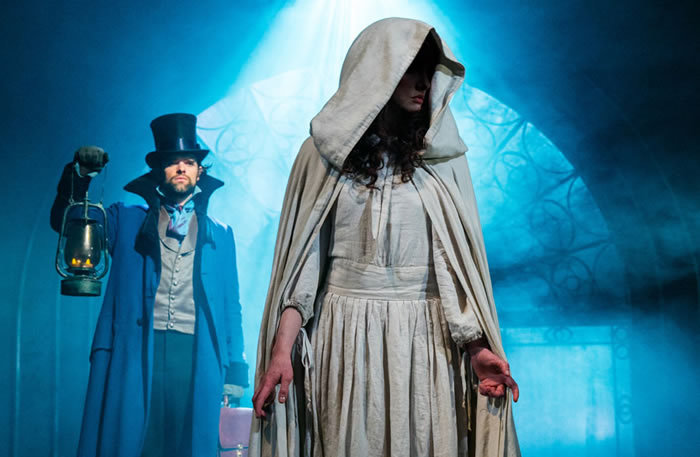 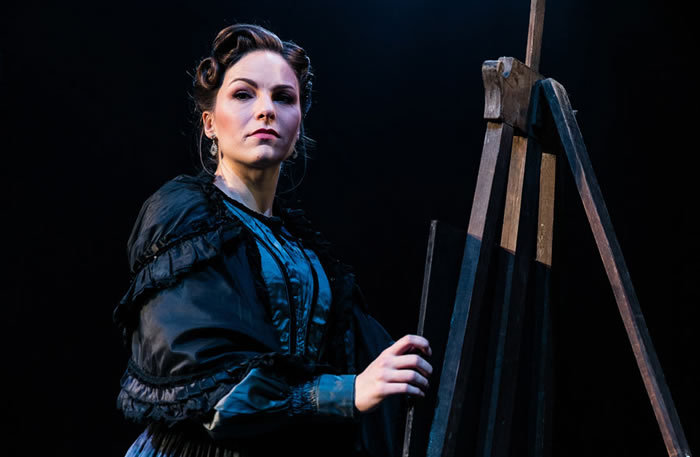 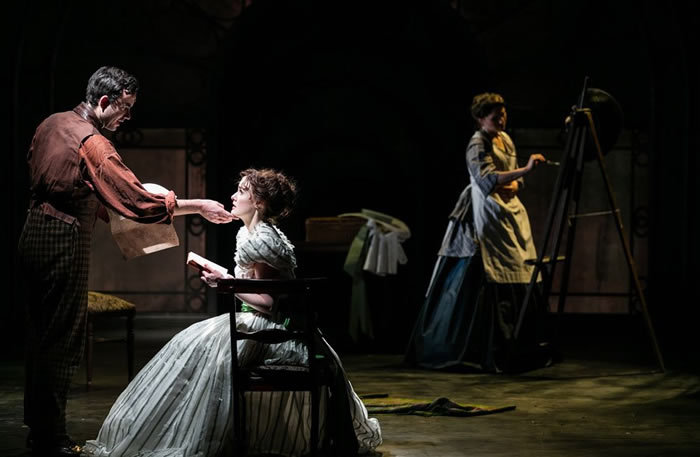 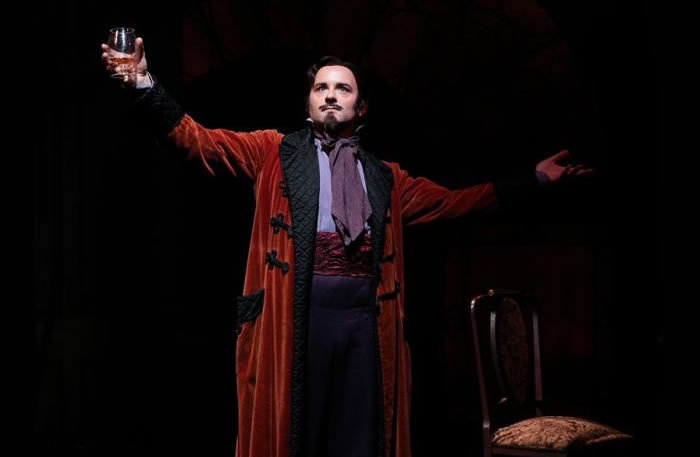 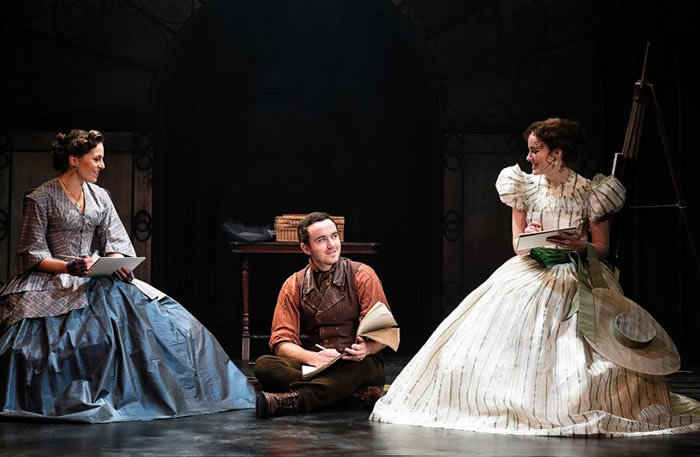 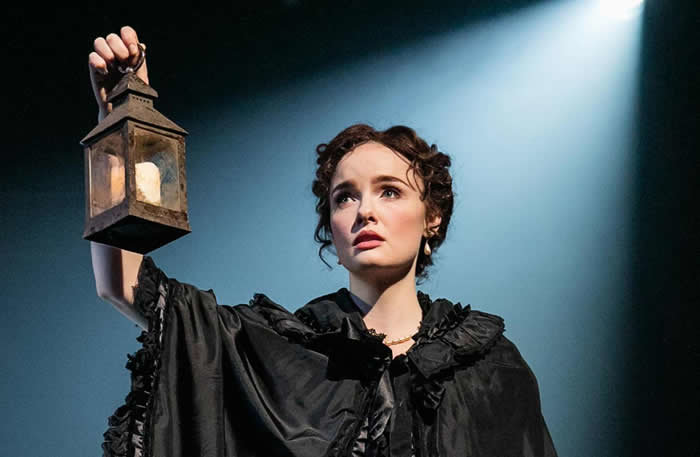