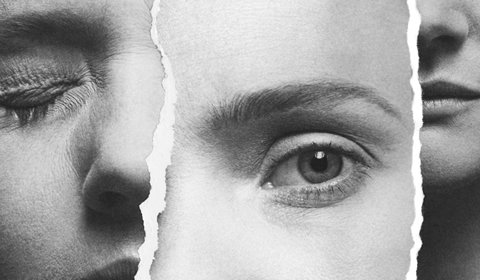 After receiving critical praise for her play Oil at the Almeida Theatre in 2016, playwright Ella Hickson returns to the same venue with her hotly anticipated new play, The Writer. Described as an ambitious, deeply political play by the London venue’s Artistic Director Rupert Goold, the drama looks at the impact of creative and professional growth in our patriarchal world.

The Writer sees a young female writer desperate to change the shape of the world. But soon she discovers that challenging the status quo can come at a very personal cost. Quickly she must learn that a new way of thinking also needs a new story.

Stage and screen actress Romola Garai stars in the production, after most recently appearing on stage in Queen Anne at the Theatre Royal Haymarket. Further casting includes Michael Gould (The Jungle, Hamlet, A View from the Bridge), Samuel West (Hamlet, The Sea, ENRON) and Lara Rossi (Misalliance, Tender Napalm, Persuasion).

The Writer is a new play by Ella Hickson, whose credits include shows for the RSC, Royal & Derngate and The Traverse. Making its world premiere at the Almeida Theatre, the production runs for a strictly limited season at the venue from 14 April to 26 May 2018, with a press night on 24 April 2018.

Special notice: Audiences looking for solid, female-led work, fans of new writing and supporters of young British talent will want to catch The Writer if they can.

Sorry this show closed 26 May 2018, we recommend these similar productions.

The Writer seat view photos show what view you will get for your money. Unfortunately we do not have any seat views for this show.

I was very disappointed in this production. It started off so well but went rapidly downhill after an... More

I was very disappointed in this production. It started off so well but went rapidly downhill after an hour. I genuinely didn't have a clue what message it was trying to convey and found myself confused with where it was going. A lot of my friends felt the same. I'm a big fan of Ramola Garai but this isn't the best thing I've seen her in unfortunately.

Deeply fascinating and complex look at feminism and theatre.