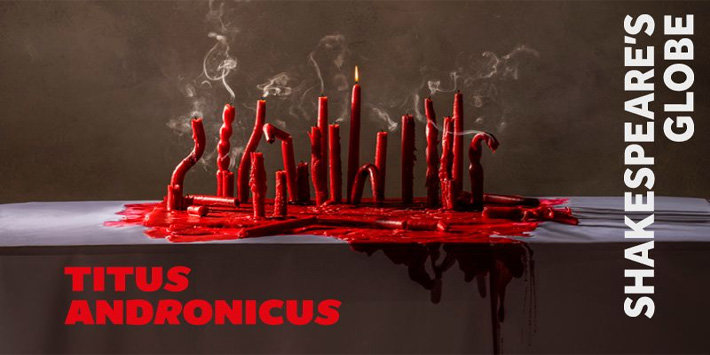 The bodies pile high at the Sam Wanamaker Playhouse Theatre as Shakespeare’s gloriously gory early work Titus Andronicus is performed at the venue for the first time.

When honoured Roman general Titus returns from a 10 year war and refuses to show mercy to his prisoners - including the Queen of the Goths Tamora’s son - a cycle of revenge is set in motion. As Titus and Tamora lock horns, this tale of eye-for-eye justice is a chilling and thrilling descent into madness and blood-soaked vengeance.

Shakespeare’s Titus Andronicus play is one of his earliest works, and draws extensively on the revenge tragedy genre which was popular during the late Elizabethan and early Jacobean periods. Famed for its grotesque and eccentric displays of violence, the play features cannibalism, mutilation and murder - all a hit with its original audiences.

At the Sam Wanamaker Playhouse, Titus Andronicus is directed by Jude Christian (Dark Night of the Soul). Casting is to be confirmed.

Travel down a macabre rabbit hole with Titus Andronicus tickets. Lit by candlelight and dripping in blood, this production will take you to the extreme edge of humanity.

Titus Andronicus seat view photos show what view you will get for your money. Our users will start adding seat views when the show opens.