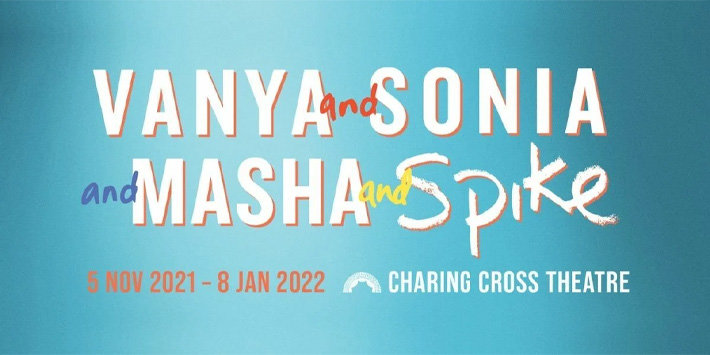 Vanya and Sonia and Masha and Spike tickets

A comedic update of Chekhov classics

Vanya and his sister Sonia live quietly in the Pennsylvania farmhouse where they grew up. Their sister Masha, on the other hand, left town and found fame as a film star. When she suddenly returns with her toy-boy Spike in tow, a weekend of rivalries and regrets kicks off between the siblings.

Taking the best elements of a classic Chekhov and adding in modern-day questions of celebrity, social networking and becoming middle-aged, Vanya and Sonya and Masha and Spike tickets promise a hilarious night out for theatre fans.

Sorry this show closed 08 January 2022, we recommend these similar productions. 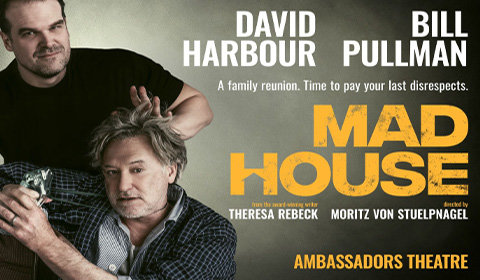 Vanya and Sonia and Masha and Spike seat view photos show what view you will get for your money. Unfortunately we do not have any seat views for this show.