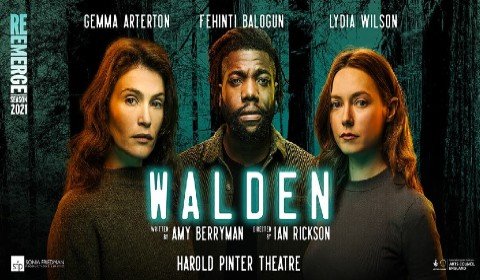 Gemma Arterton is returning to the West End for the first time in five years in Amy Berryman's sci-fi drama, Walden at the Harold Pinter Theatre.

Set in a future where climate change has led to the human colonisation of other planets, Walden follows NASA botanist, Cassie, who returns to Earth following a year-long mission to the moon. Back home family rifts start to reemerge as her twin sister, Stella, has started a new life with a climate activist. With old wounds bubbling back up to the surface, is their sisterly bond strong enough to withstand the bitter divides?

Walden is one of several new plays transferring to the West End as part of a new season of works spearheaded by producer Sonia Friedman and director Ian Rickson. The ReEmerge season opens in May at the Harold Pinter Theatre.

Arterton was last seen in the West End in the Shakespeare's Globe transfer of Nell Gwynn. She is joined in the cast by Fehinti Balogun and Lydia Wilson.

For a searing examination of climate change, family ties and our moral responsibilities to ourselves and the world at large, look no further than Walden tickets at the Harold Pinter Theatre.

Special notice: Please note that Walden performances are all socially distanced, with booking in pre-set bubbles of 1,2,3,4 and 5.

Sorry this show closed 12 June 2021, we recommend these similar productions. 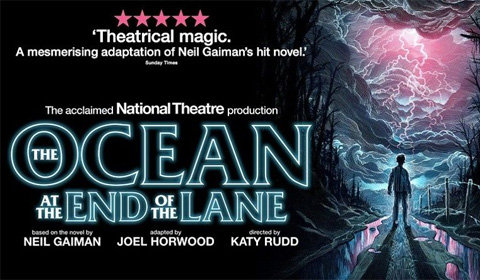 Walden seat view photos show what view you will get for your money. Click 'book this seat' and we will search for availability for your chosen seat. 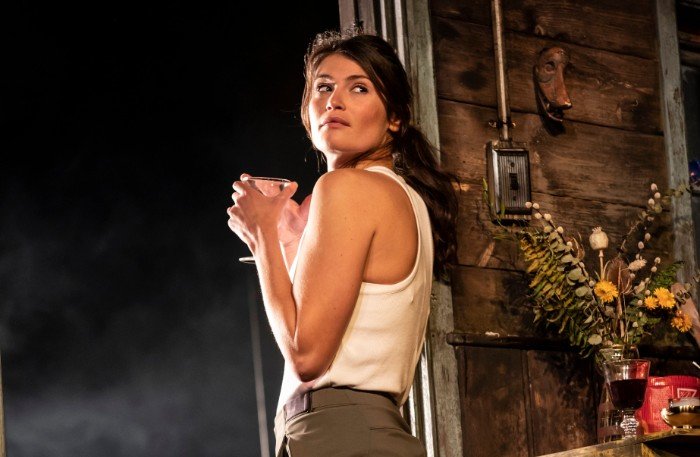 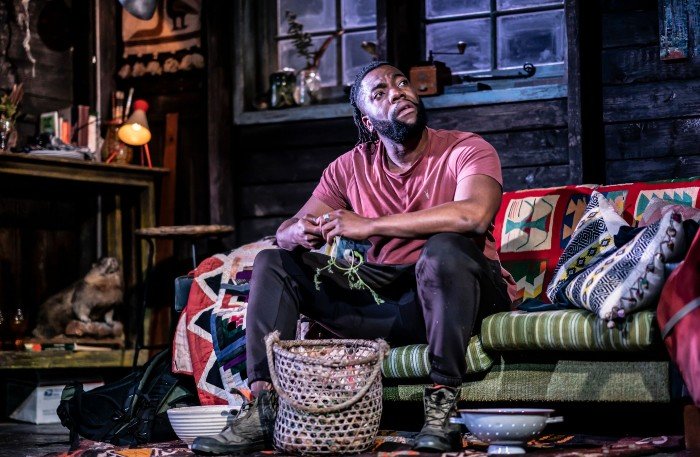 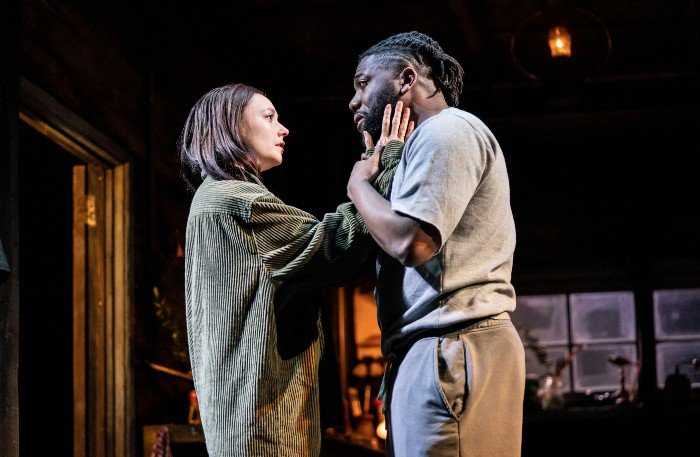 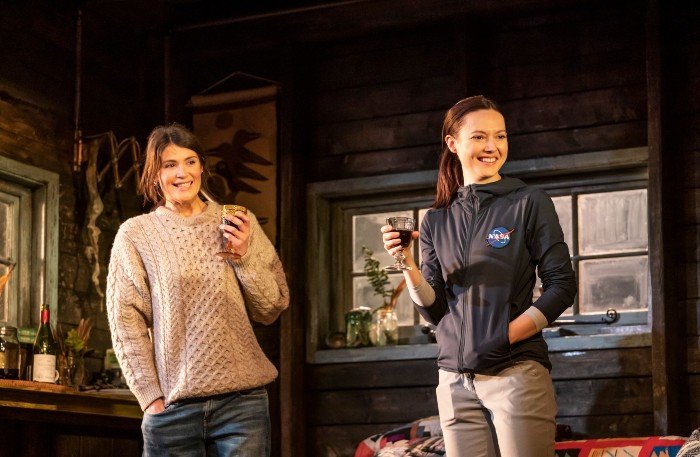 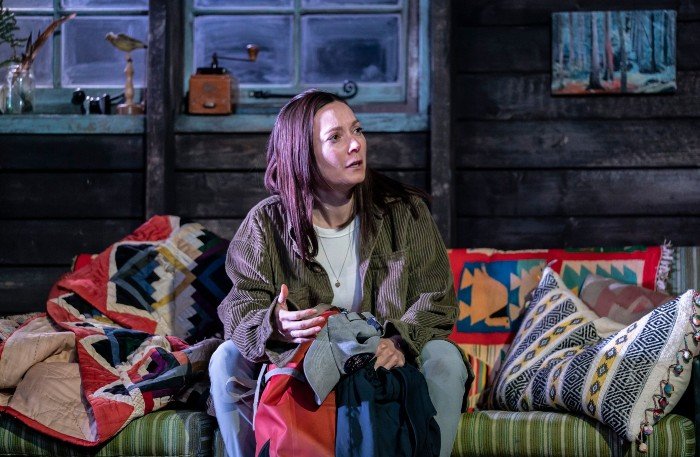 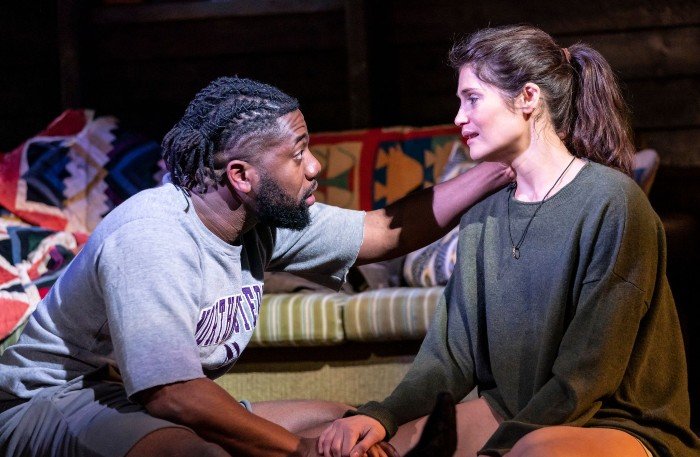