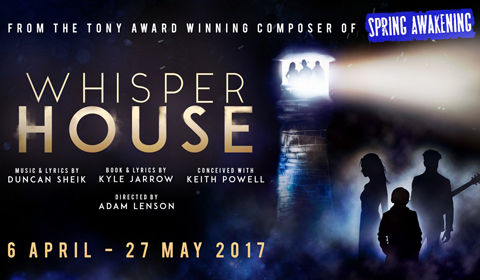 The Other Palace
44 seat views
Tony Award-winning composer Duncan Sheik brought his latest thrilling rock musical to The Other Palace, formerly the St James Theatre. Conceived by Keith Powell, Whisper House is a haunting new musical that features a spellbinding rock score. Having opened in April 2017, Whisper House ran for a limited season until May 27th 2017.

Set at the height of the Second World War, Whisper House takes place inside an eerie lighthouse on the remote and isolated East Coast of America. When Christopher’s father’s plane is shot down, he finds a place to stay at the spooky lighthouse, encountering an Aunt he has never met and a rather mysterious Japanese housekeeper.

When he begins to hear strange whisperings through the walls, he must decide if it’s a friendly sound or something far more sinister… A tale about embracing the unknown and facing your fears, Whisper House combines mesmerising magical illusions with thumping, heart-stopping music that creates a haunting story to touch the soul.

Following the run of The Wild Party, Whisper House is the second production to open at The Other Palace, which was taken over by Andrew Lloyd Webber to present new and rarely seen musicals. Whisper House opened on April 6th and ran until May 27th 2017, having had an official opening on April 18th 2017.

Whisper House is not suitable for young children.

Sorry this show closed 27 May 2017, we recommend these similar productions.

SeatPlan Recommends: Sit anywhere in The Other Palace to get an amazing overall view of the stage! With a steep rake and staggered seats, this intimate theatre ensures that you will get a clear view from wherever you are sat.

Sit in the front few rows to feel completely included in the production, whilst sitting in the middle can achieve a more panoramic view of the stage.

Those who are searching for views on a budget should sit in the rear two rows, which may seem further from the stage but still offers exceptional views. 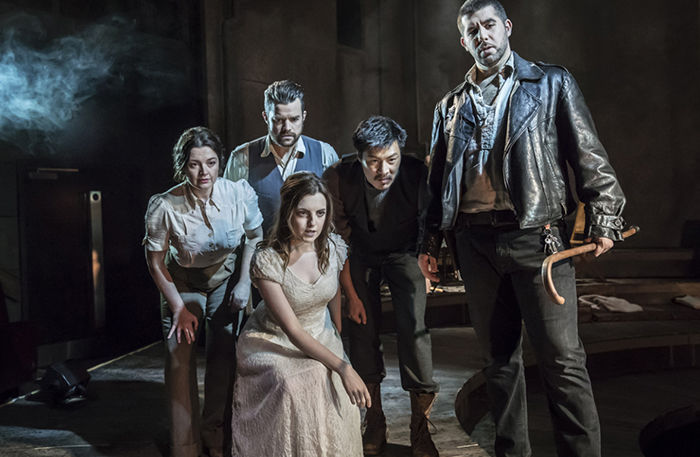 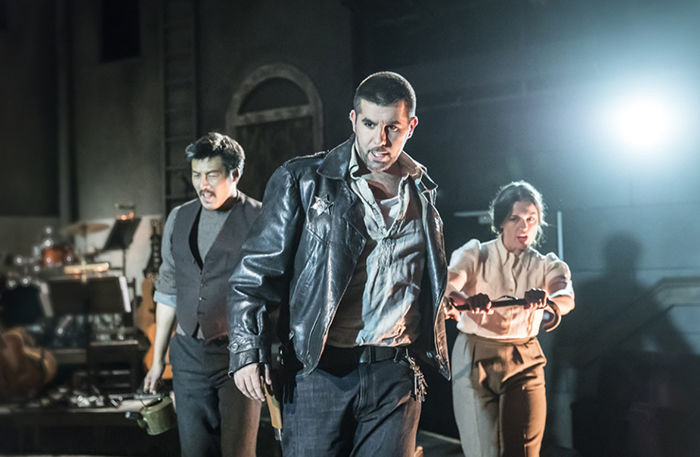 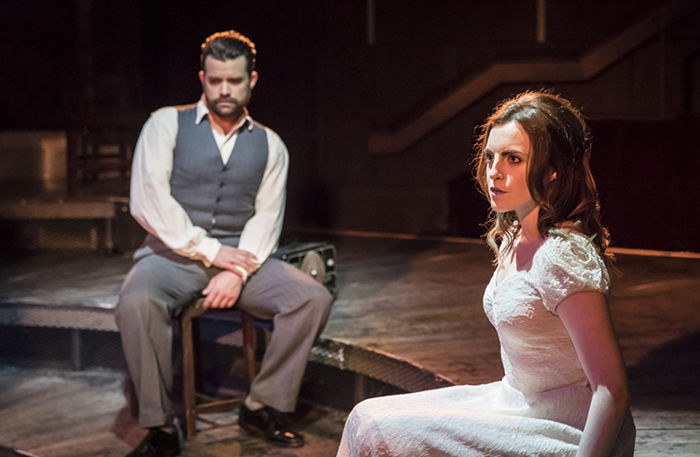 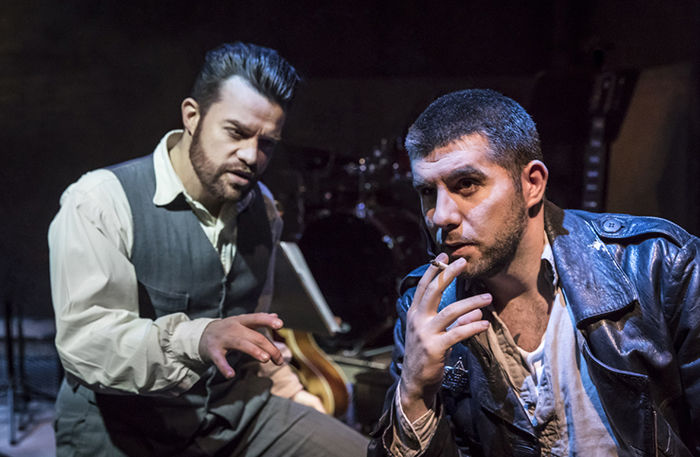 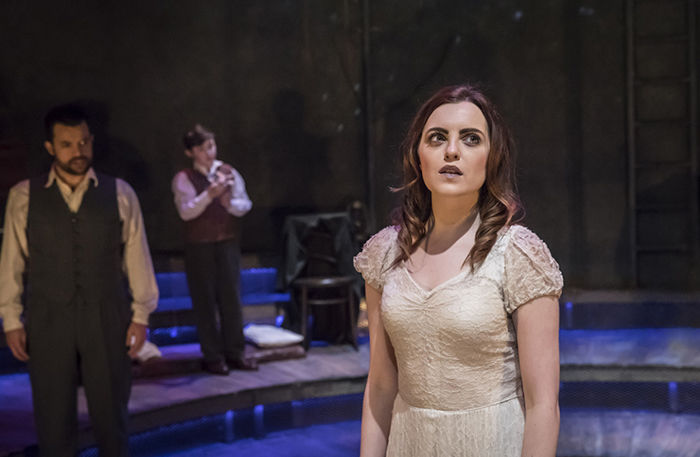 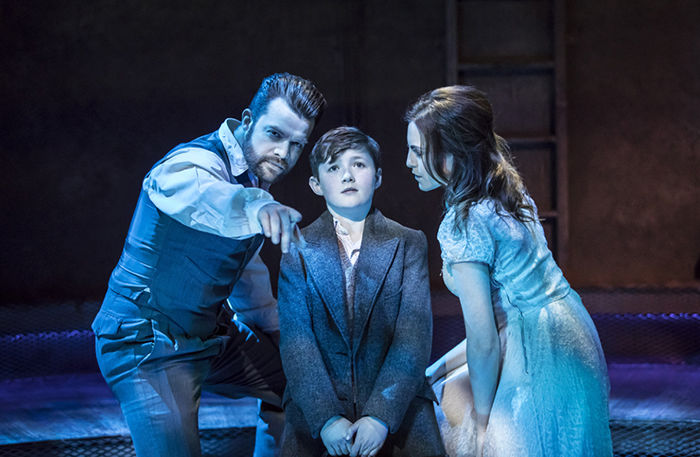 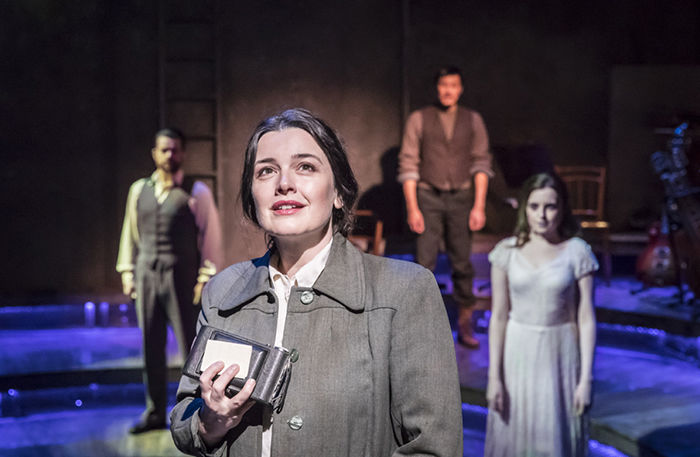