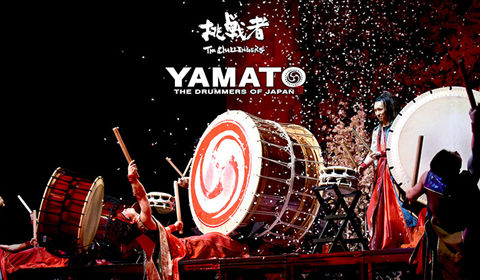 Peacock Theatre
0 seat views
The brilliant and breathtaking show of the Yamato Drummers of Japan arrived at the Peacock Theatre this spring for an unmissable performance of the traditional Taiko drum. Performances began by the Wadaiko Yamato troupe on the 14th March 2017 and continued for a limited run until 25th March 2017.

The unique and brilliant sound of the traditional Taiko drum, often used in Shinto rituals in Japan, is given a completely new dimension in this incredible performance by the Yamato Drummers of Japan.

Drums that weight up to half a tonne are hit with ferocious energy and skill as each beat sends out a body shaking torrent of vibrations and sound.

In this high-octane, thrilling performance, the percussionists push the fringes of their own limits in this incredibly exhibition of physical strength and skill as they use their whole bodies to produce the ground shaking music.

The troupe known by the full name of Wadaiko Yamato were first established in the Nara Prefecture in Japan in 1993 and has since given over 2,500 performances in over 50 countries. Each year, the group travels around the world creating new and original compositions and performances.

Due to this non-stop tour schedule, the Yamato Drummers of Japan have slowly become a worldwide sensation, with audiences around the globe anticipating their incredibly skillful shows. They aim to use their performances to send audiences home with a new vitality and passion for life from their shows which cherish and uphold the spirit of Japan.

The drummers play the Taiko, a musical instrument that is deeply interwoven with Japanese culture, having filled people with encouragement and inspiration with its unmistakable sound throughout Japan’s history. The drummers require an extensive fitness regime, beginning the day by running 10km in order to play a drum that weighs 500kg.

For many Japanese people, the sonorous beat of Taiko is soothing, being a part of Shinto rituals and resounding at festivals throughout the year. The Yamato Drummers, under the guidance of their artistic director Masa Ogawa, now take their shows around the world to preserve the brilliance of its traditions as well as exploring majestic new possibilities.

The Yamato Drummers arrived at the Peacock Theatre on the 14th March 2017 and continued their incredible performances until 25th March 2017.

Special notice: The Yamato Drummers of Japan's show is truly a unique experience. For those who want to experience a slice of Japanese culture taken to new levels by a troupe of incredibly talented performers, then this is the ideal show for you.

SeatPlan Recommends: The Peacock Theatre’s Stalls give a very good view where you’ll be able to become immersed by the sights and sounds of the drummers. The Dress Circle does generally give clear views, however you do feel a lot more distant, but will save money by choosing these seats. 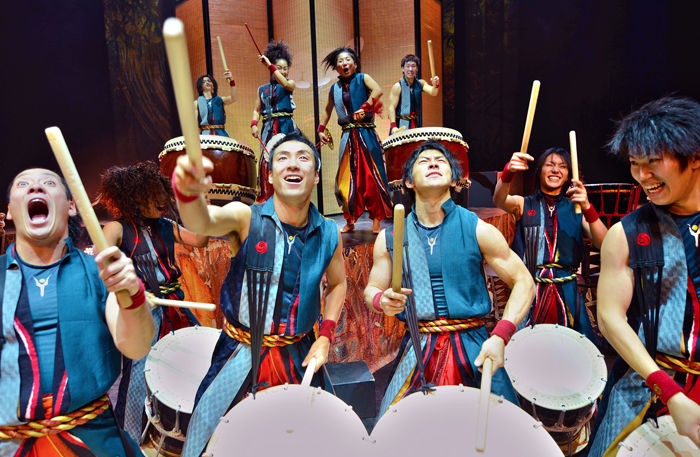 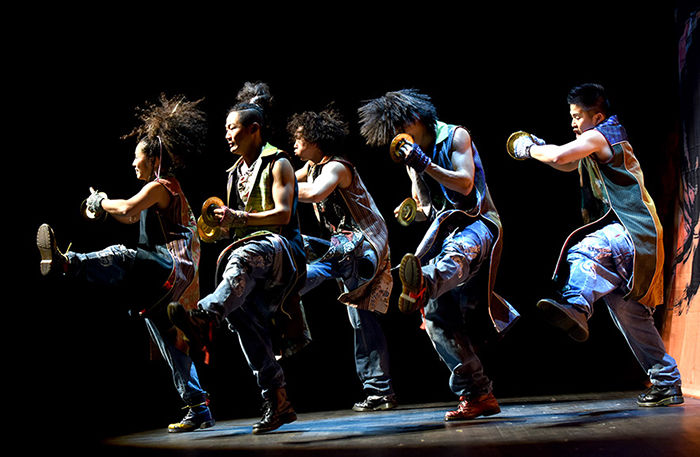 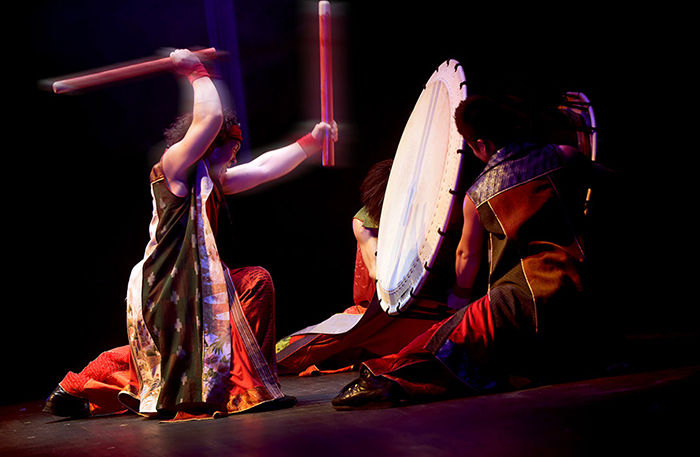 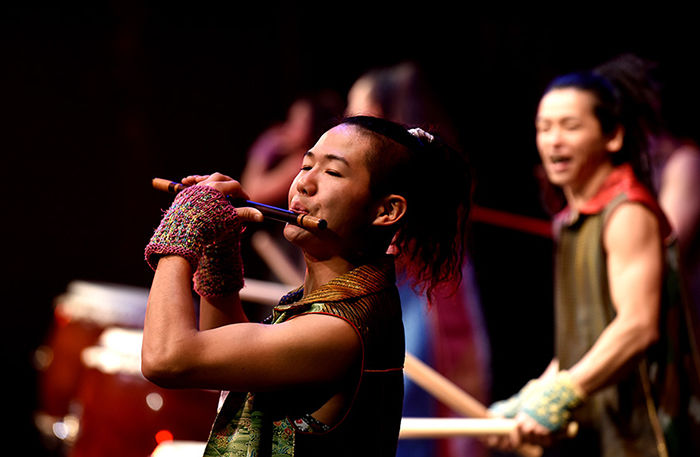 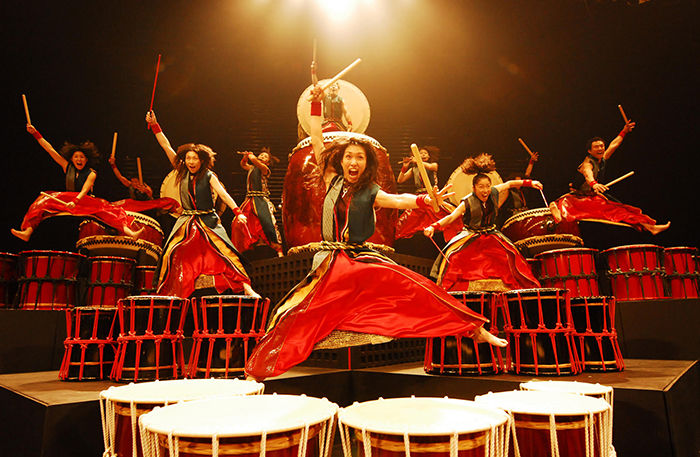 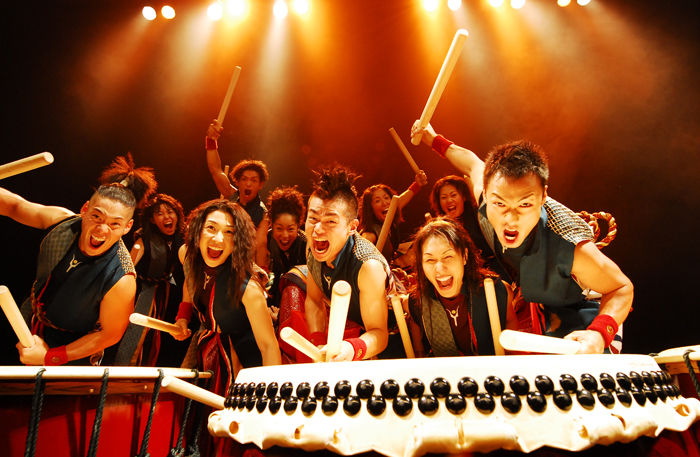 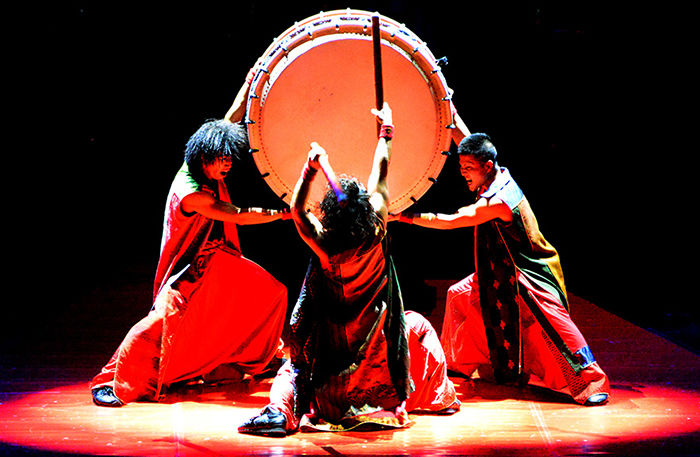