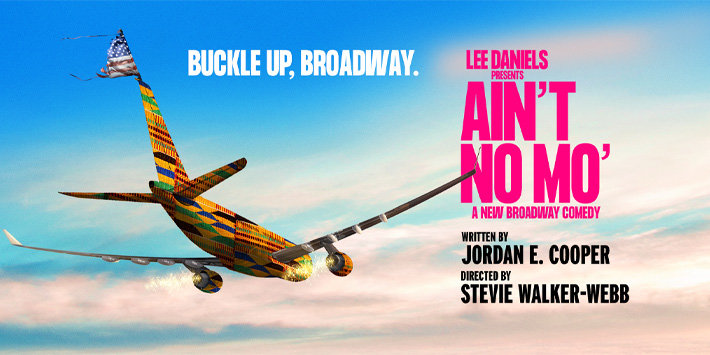 Fasten your seatbelts for a show like no other: after a hit season at The Public Theater, Jordan E. Cooper’s acclaimed comedy Ain’t No Mo’ lands on Broadway.

Moving faster than a full-throttle jet plane, Ain’t No Mo’ is a wildly unpredictable and provocative play that imagines what would happen if the government offered Black Americans a one-way ticket to Africa. The show blends sketch comedy, satire, avant garde theater and even a bit of drag as it explores the turbulent reality of being Black in America.

Enjoy a flight through the mischievous world of Jordan E. Cooper’s imagination with Ain’t No Mo’ tickets, running at the Belasco Theatre.

Ain't No Mo' seat view photos show what view you will get for your money. Our users will start adding seat views when the show opens.